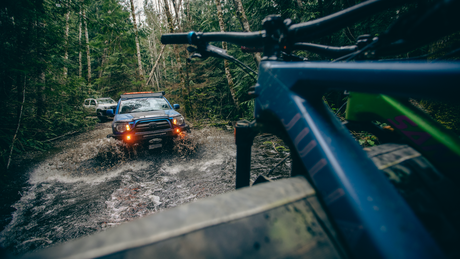 Hailey, Ollie, and pals hit the road to discover the 4-wheeling and biking in Powell River.

In this episode of Makers, we sit down with Travis and Ying Bothner, the duo behind ENNEF Design. 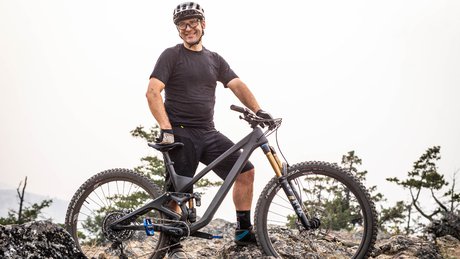