The thing I find offensive is the pricetag on the new yeti special edition hard tail..... Now that's offensive.

Nice review, looks like a fork I would be interested in buying. Looked into it and looks as though its completely sold out for the year.

Ride without a chamois? That's sorcery...

I think the same guy passed me on an ebike the other day on NQ. Came flying up behind me, said nothing as I pulled aside to let him pass. I have something to say to people like that now... Fuck you. If you can't be polite that's the new thing you are going to hear from me. So sick of the gapers on these things. ....Btw I have no problem with ebikes, just have a problem with the douches who seem to ride them lately. Look straight ahead, never say thanks or hello. Must be some kind of burning shame riding them to be so antisocial and rude.

Lol the ebike camp started it with the acoustic bikes thing...

Kidding aside...I liked your write up. Thought it is honest and insightful. I'm just curious and don't take this the wrong way. You didn't hammer home how great these ebikes are  the greatest thing ever. Like all the sponsored shills do on social media and other bike sites. Wouldn't Santa Cruz be kinda pissed about that? I mean it's all about sales. Or did you just borrow it for a month off someone and decide to do your own writeup?

Sure, fair argument but the newer bikes don't climb twice as fast. I don't hate them, they have a place. From what I have seen locally the emtbs  haven't been selling like the industry had hoped. Don't know what it's like everywhere else. Those I know that have had them have sold them due to various reasons I won't get into. None of these owners were that impressed. Also most people can only really afford one MTB , would you wanna only have an ebike? Not currently.

It makes no sense please explain

Food for thought. Isn't the whole I get more laps in on a ride on my emtb kinda selfish? My time is more valuable than yours? I guess for some it's all about how many laps they get. For others like myself I'm just happy to be out there, enjoying the experience.

some of the e-bikes are really just electric motorcycles it doesn't take much goggling to find a vespa-like bike with pedals that are so wide/ so in the wrong place/the bike is so heavy that you would never actualy pedal it and cops have issued tickets if they think you are flaunting the law and its pretty obvious you are.

Because they are " bicycles " they don't have a VIN so you can't license or insure them, there have been articals in the newspaper about guys who have got a bunch of tickets

The ones that even have a licence plate on the back saying ebike, but yet from a distance looks like a legit motor vehicle plate. Confuses the shit out of drivers? At least the super 73 looks like a bicycle for the most part.

So the university of Oxford in the UK have produced a vaccine that looks like a winner. The question is would you get the vaccine? Something that has been rushed thru the testing phases so quickly? For the record I'm not an anti vaxxer.

Lots of people out on ebikes around the city. Have seen many which require zero pedalling. Looks like that's where the industry is going. Wonder how that's all going to play out down the road.

XC mtbs don't really seem to exist in this part of the world due to terrain. I don't have any friends who have one. Many have boutique Cromag style slack hardtails, beefed up for the riding here. In my circle those who wanna ride xc race style of riding have gravel bikes. The trek caliber top build looks like a super sick bike...would love to try one out, but have never seen anyone riding one. Do the local shops even sell xc race bikes?

I think he meant to say "racism protests", as in protests against racism.

Don't worry, we know what you meant. Apparently every Tues night is Wook drum circle night at third beach. So I imagine next week will be a bigger turnout. 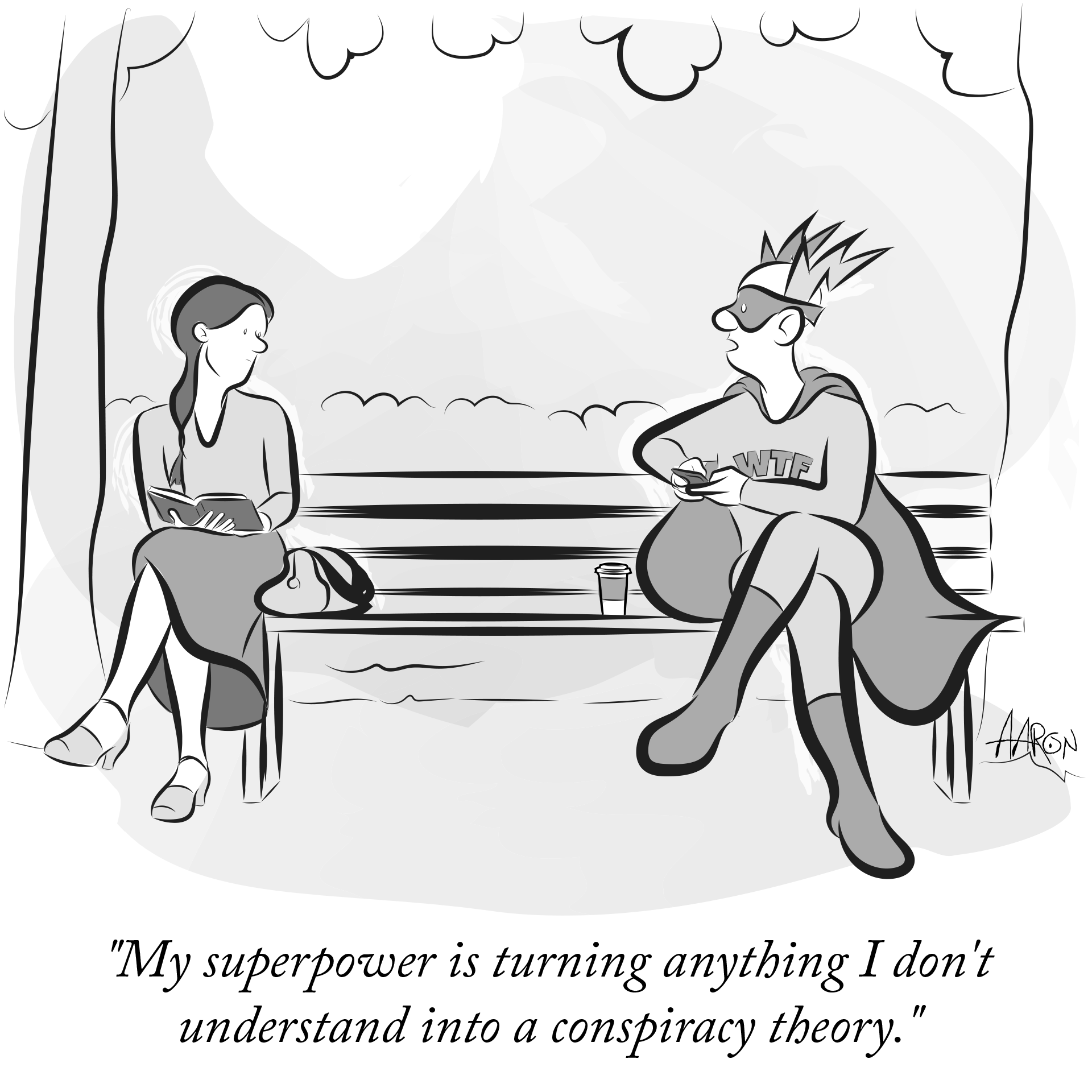 This comic is gold.

It is the homeopathic and crystal crowd that are the most resistant to doing even the most minor things to stop the spread, so carelessness at the drum circle is no big surprise.  My wife has some form of lung disease that doctors haven't figured out yet so we are being extra cautious.  She asked another mom if she could wear a mask during a playdate with our kids and she said no because she doesn't feel that it is good for her family's health to live in a sterilized world.  Thanks bitch.  We actually thought she was taking the virus seriously because she had opted to not send her daughter back to school at the end of the year, but it turned out that was because she thought they would clean the school too much.  Some people are weird.  LOL.

Also known as the new hippies.. or wooks as they are called.

It's £9000 which is closer to $15k CAD. Which sure is a lot for a product that comes out a mould hung with painted stock parts. You could piece together a fully custom frame in just about any material and hang It with exactly every part you've ever wanted for less. I guess this is a effective statement for someone with more money than imagination but a need for brand recognition.

It would be in jolly Olde England, why that is anyone's guess? Duty charges? The yeti site is saying 9900 USD. If I had time it would be fun to break down the cost on the components. I'm guessing the frame will come in at $5,000-$6,000?