It's a single player game with a multi-player option, just like D2.

The BBC asks: What does it mean to be a Canadian?

Brian Williams, the news anchor for NBC, wrote a fantastic thank-you letter to all of Canada after the 2010 Olympics. I think a few of these points define what it is to be Canadian.

After tonight's broadcast and after looting our hotel mini-bars, we're going to try to brave the blizzard and fly east to home and hearth, and to do laundry well into next week. Before we leave this thoroughly polite country, the polite thing to do is leave behind a thank-you note.

Thank you, Canada: For being such good hosts. For your unfailing courtesy. For your (mostly) beautiful weather. For scheduling no more than 60 percent of your float plane departures at the exact moment when I was trying to say something on television. For not seeming to mind the occasional (or constant) good-natured mimicry of your accents. For your unique TV commercials - for companies like Tim Hortons - which made us laugh and cry. For securing this massive event without choking security, and without publicly displaying a single automatic weapon. For having the best garment design and logo-wear of the games - you've made wearing your name a cool thing to do. For the sportsmanship we saw most of your athletes display. For not honking your horns. I didn't hear one car horn in 15 days - which also means none of my fellow New Yorkers rented cars while visiting. For making us aware of how many of you have been watching NBC all these years. For having the good taste to have an anchorman named Brian Williams on your CTV network, who turns out to be such a nice guy. For the body scans at the airport which make pat-downs and cavity searches unnecessary. For designing those really cool LED Olympic rings in the harbor, which turned to gold when your athletes won one. For always saying nice things about the United States…when you know we're listening. For sharing Joannie Rochette with us. For reminding some of us we used to be a more civil society. Mostly, for welcoming the world with such ease and making lasting friends with all of us.

Made me proud to be Canadian. 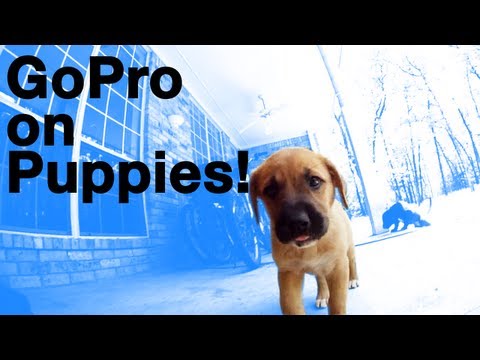 Mann this D3 binge is starting to take its toll - had 6 hours sleep since Monday! Level 29 though :)

Agreed though, DRM'ing this game is beyond pointless…it will be cracked (probably close as I type)

Woulda loved having offline mode, got a couple of long flights coming up.

Why does life have to get in the way of all the fun stuff!?

Comes out tomorrow/tonight at 12am - who's playing and battle tags? NEWO here

I cruise around Toms Hardware from time to time and most regulars give it good reviews. I have no personal history with them, but my buddy just bought one from them a few weeks ago and it was very smooth.

Problem with NCIX [HTML_REMOVED] others is the lack of flexibility in customization.

Go to Capilano Mall and head over to where the BCL is - you'll see ~20 people there everyday watching the Keno screens….all day.

Sometimes America has to be dragged forward kicking and screaming. Good on Obama.