As an average Joe ebiker - this thread reminds me a lot of the above.

Good posts above and I do agree.  From watching recent politics (leader's debate etc) there are a lot of fallacies used to (not) answer questions.  I think I will brush up on them.

What I don't like is that it's easy to discredit everything based on these "fallacies."  Limits critical thinking imo.  I passed 10/10 and I don't really know/understand all the definitions of fallacies or care to.  "Science" is the new normal and can't be denied...right?

The worst thing you can do if you get pneumonia is to go lie in a hospital bed .  Stay up as much as you can and do your research.  Previous experience.  Drink/eat spicy broths etc and stay hydrated.  Exercise your lungs and heart regularly...even if it's an ebike...

I did something stupid when I first got my ebike.  Was riding up a steep hill about 25km/h on the sidewalk.  Postal worker stepped out of a hedged fence without checking and I came close to smoking him and we both apologized to each other.  I learned not to do that and hopefully he pokes his head out before proceeding.

There is no correct answer or solution.  Things are happening fast though.  Dialogue and discussion is good whether we agree or disagree.

From your same article" "The question of title arises because Europeans settled B.C. for the most part without the treaties that clarified ownership in other parts of North America."

There's also some strength to the idea that many/most of those original treaties in other areas should be declared null and void as they were negotiated under false pretenses and took advantage of differences in language, beliefs and understanding of those treaties. The Douglas treaties here in BC are a good example of that. Europeans came here in the interest of profit by taking what they wanted. The goal was to plunder the resources that existed for profit and push the people that were here out of the way if they interfered with that. They viewed the "uncivilized world" as theirs for the taking. That's the global history of Western European culture for the most part.

On the subject of land tho, we should also recognize that much of the crown land in that map has nothing on it anyways, so I would think that there is not a lot to be "lost" by the Crown if title reverts back to Aboriginal people. And if private corps want to take advantage of resource extraction on Aboriginal land then they should have to work to the terms set out by Aboriginal people.

Edit: To put in into stark contrast it's like a gang of thieves walking into your house and taking over and allowing you to exist to some small degree in the back corner of the yard as long as you don't put up too much of a fuss.

It's so complicated. As a guy who took 3.5 years of anthropology 25 years ago, only dropping out because I ran out money, my profs warned about all this shit. I feel like there is no right answer. There is no way out or anyway to reconcile imo. Profs also warned 25 years ago that eventually the "native" population won't exist in BC or will become integrated simply due to lack of their population and breeding. Profs also warned about big business (resource sector) being weary of doing business in BC as the land ownership (crown) can put a kink in things at anytime.

One thing I suggest is to learn about traditional plants, medicines, and culture/language and continue the old knowledge. It's so relevant as these people lived here for 10,000+ years and know so much about British Columbia that the average Joe doesn't understand.

I have 4 full blood native nieces and nephews and they don't care about their history. Their Grandpa went to the famous Kamloops residential school. They know little about their culture, language or basic history or land.  They just want to be regular teenagers with regular jobs.

I got lotsa time on my hands so I skimmed it and looked at some of the citations.  The studies done are on such a small scale, it's weird.  Even Bonnie H constantly said masks don't work (and may make things worse)  and then flipped one day to "it's the last line of protection" which means what?  I believe since we have these muzzles on we should have some serious "science" from Canada showing they are effective.

Through my own playing with ecig vapor and various masks they do little.  I can still fill up a room with vapor just as fast as I can without the mask.  The mask catches a small amount of vapor depositing wet material in front of my mouth on the mask...yum.   However if I layer up with 8 masks then I can't fill up the room with vapor, but I also can't breath.

Disregarding the mask debate, that link from tashi provided some addition interesting information near the end titled "Sociological Considerations" which had some interesting points I hadn't considered but confirmed others.

toungue - is this a secret message? 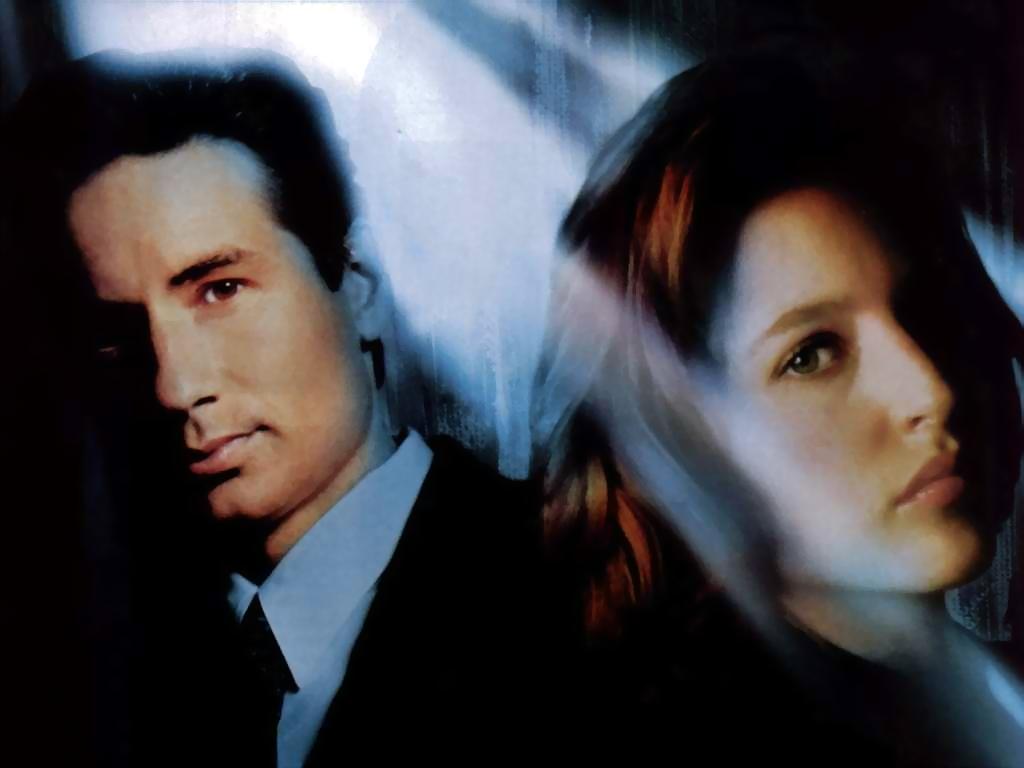