Was going to say at 1280 US that's a huge price difference!

Yeah I don't know much about pump tracks but it doesn't seem great. kinda sucks as I appreciate the effort by the district to try and build something for the community.

Once Tungsten finds that silent hub this thread will devolve into 'How do I quiet the rest of that #"###* racket I wasn't noticing before!?!" ;) Looking forward to that actually…I'll be paying close attention. My hub is like 200db and I can still hear the cables rattling around inside the frame even after wrapping. :|

It is surprising how much quieter a hub is after lubing the prawls though. Grease especially, (if your hub works with grease). My current hub is oil only, I open it up and and just go to town with Dumonde Tech freehub oil on the prawls.

get a frame that doesn't have internal cabling routing :P

one trick my friend did was pull it tight and put a zapstrap on it.

I have DT 350 Hub and it makes almost no noise.

It's pretty soft out there, was out trail running yesterday. I imagine will be packed today.

depends on the trails, AA and severed were in great shape today. No mud, very firm. :)

This. Localish as well in Bellingham. He also makes everything in house which is cool.

current exchange rate makes it brutal to buy though.

ill meet you up there.

My rig for the new year, All new drivetrain, 2016 Rune frame, got out on a couple times before the snow and it is so so good! I love it. 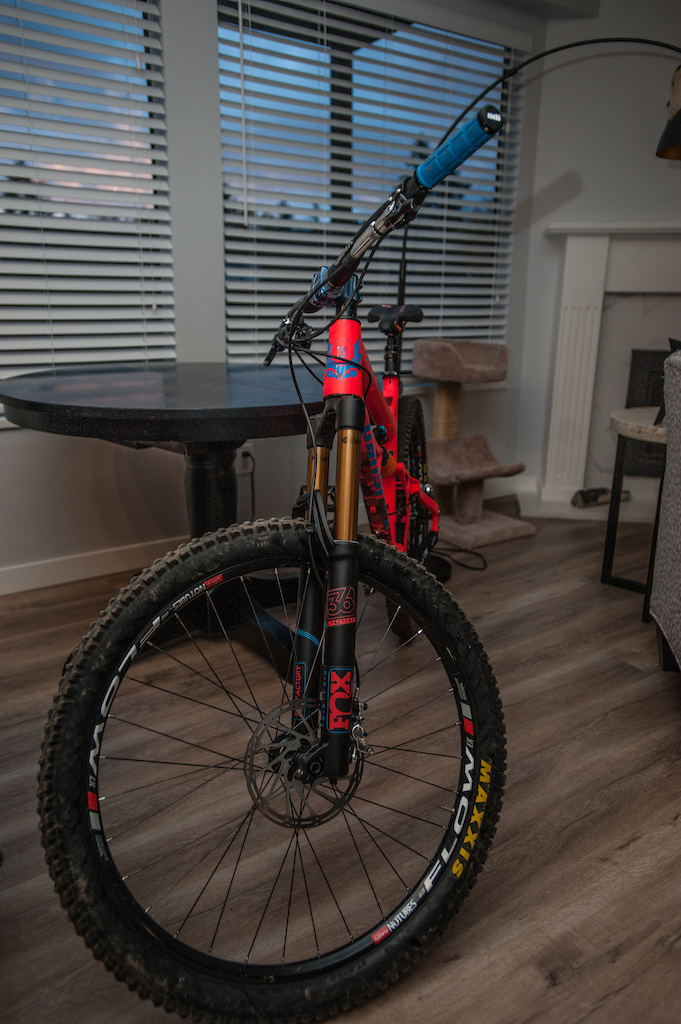 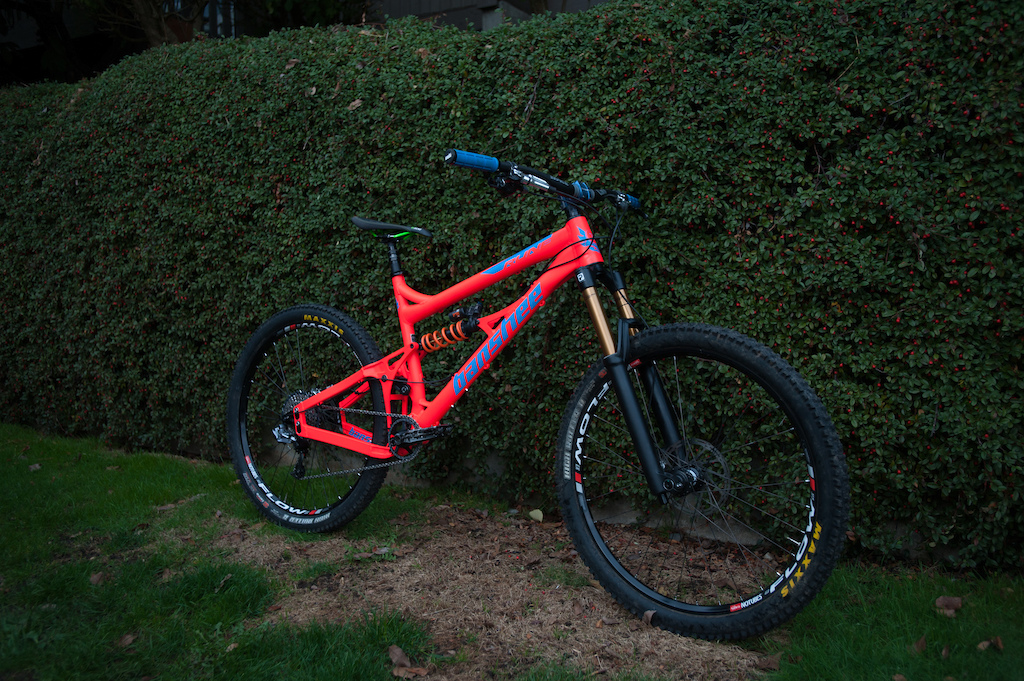 Interesting. A friend of a friend wanted to dig in his backyard in the early 2000s. Calls ALL the utilities. His front yard looks like an urban art project w/all the paint marking the hot zones. Backyard is declared utility free, dig all you want. He knocks down a portion of his fence, rolls the rental JCB ho' into the back yard [HTML_REMOVED] digs….. 2 feet down hits the natural gas line….. [HTML_REMOVED] much hilarity ensues! 911 call, city shows up, gas guys show up [HTML_REMOVED] much finger pointing w/the general mood looking to throw the homeowner under the bus. Homeowner points out the art project on his front lawn [HTML_REMOVED] the multiple calls [HTML_REMOVED] on site visits giving him the go ahead. Dance monkeys, dance! Gas co. finally relents [HTML_REMOVED] picks up the 10 grand bill for emergency weekend repairs. Turns out the house, which sits on a corner gets its gas fed from the main street thru the backyard, Awesome! Or put another way, what Mr West said.

they do this shit all the time. I was working with a crew the other day and they had the plans from Fortis where the pipe will be… its not. some smart guy threw a big 90 into it and went around so it was sticking out. they caught it but only bent it up and then fortis had to come and inspect it.

Everyone's talking about who would be a good replacement for Nico.
The list goes on and on.
Toto said he has been contacted by at least half the field of current of F1 drivers.

I haven't read it yet, but would be interested to hear Rosberg's opinion.

not sure what Daniel ricciardo's contract is with redbull but… Merc would do well stealing him. although he may not want to be on a team with Hamilton.

All mountain bikers should have separate bank accounts to their partner.

sure works well for me :cool: