What's the beef with D-rings?

That Chromag though... wow

So that's exactly what I was referring to when I was mentioning air / nitro ingress but wasn't sure how technical we wanted to get in the comment section. Failed IFP seals are easily one of the most common failures we saw in rear suspension when I was a tech.

In terms of blown shocks a massive majority of the time people are (knowingly or unknowingly) referring to 1 of 2 things which are loss of oil from the damper, or air/nitrogen ingress in to the oil volume.

Neither of these are independent to rebound or compression. If you lose oil or you have air in your oil this is going to affect both compression and rebound. If you have no oil, or your oil volume is say 50% air due to both oil loss and air ingress then your damping and compression are both going to function incorrectly, objectively.

See this video below for an example of how most twin tube shocks function.

The perception of the ride is also highly dependent on the severity of the failure as well. If it is just a small amount of oil loss or air ingress you will likely perceive very little change but if it is a ton of air in the damper or complete oil loss then you're looking at a potential loss of 100% of both compression and rebound damping which of course would severely impact your ride feel to the point of being potentially dangerous.

If your shock is not functioning as it should due to a high volume of air in your oil then you might have the impression of the bike being "lively" since the damper is providing very little resistance in both directions and will feel very soft and active.

I do not personally agree that the damping is as low down the priority list as your post makes it out to be, but that's a subjective opinion. I am just one guy and I am comfortable being proven wrong.

I do think there is still value in the review and I do agree that you can definitely feel a bike out with a blown shock it's just unfortunate that the impressions were (potentially) affected by an improperly functioning shock.

TLDR: Edit - I mostly agree with you, but I think it's more nuanced than proposed. Aaaaand my statements are presented entirely on the idea that this is a run of the mill seal failure (which is most likely) rather than something catastrophic.

In no world would I endorse discounting your experiences or what you said in your review so I apologize if that comment came across that way. Am just musing mostly, not trying to undermine your opinion at all.

Shock performance is just such a massive part of how an FS bike rides (goes wihtout saying) that even a perfectly functioning shock that is just set up poorly could greatly colour our experience on a bike.

Either way I still enjoyed the write up :)

I'd be interested in how much the blown shock contributed to the impressions of the bike. No disrespect to Dave but I am highly skeptical that someone could get an accurate impression of how a bike rode with a blown shock, no matter how objective one was trying to be.

I have a pair of the low top Trailcross. For walking around and casual use they are some of my favorite shoes I've ever owned. Super light, super comfy, grippy, they dry super fast, I love them.

For riding? Not a chance. I took them for one casual ride around the neighborhood to feel them out and the soles just do not have enough support. I can feel the individual pedal pins in my feet. If I can feel that just around a flat road I can't imagine how bad it would be on a trail.

I do love them I just could never ride MTB in them.

I spent about a year on flats around 2015/16 with good shoes and pedals and never felt as good as I do on clips, which doesn't surprise me considering I've been riding clips since the mid 90's lol

Very sorry to hear that. The love between an animal and a person is so different than person to person, it's a very special thing that transcends the language and species barrier.

It's something they just "know", ya know?

Well....the Wideangle is now on long term injury list. Today noticed the chainstay on the drive side what see in photo. Pulled wheel and had my wife watch it while I flexed the chainstays. She confirmed it widened so it is cracked and need to if can be repaired later next year.

Reach out to Chromag about warranty coverage? 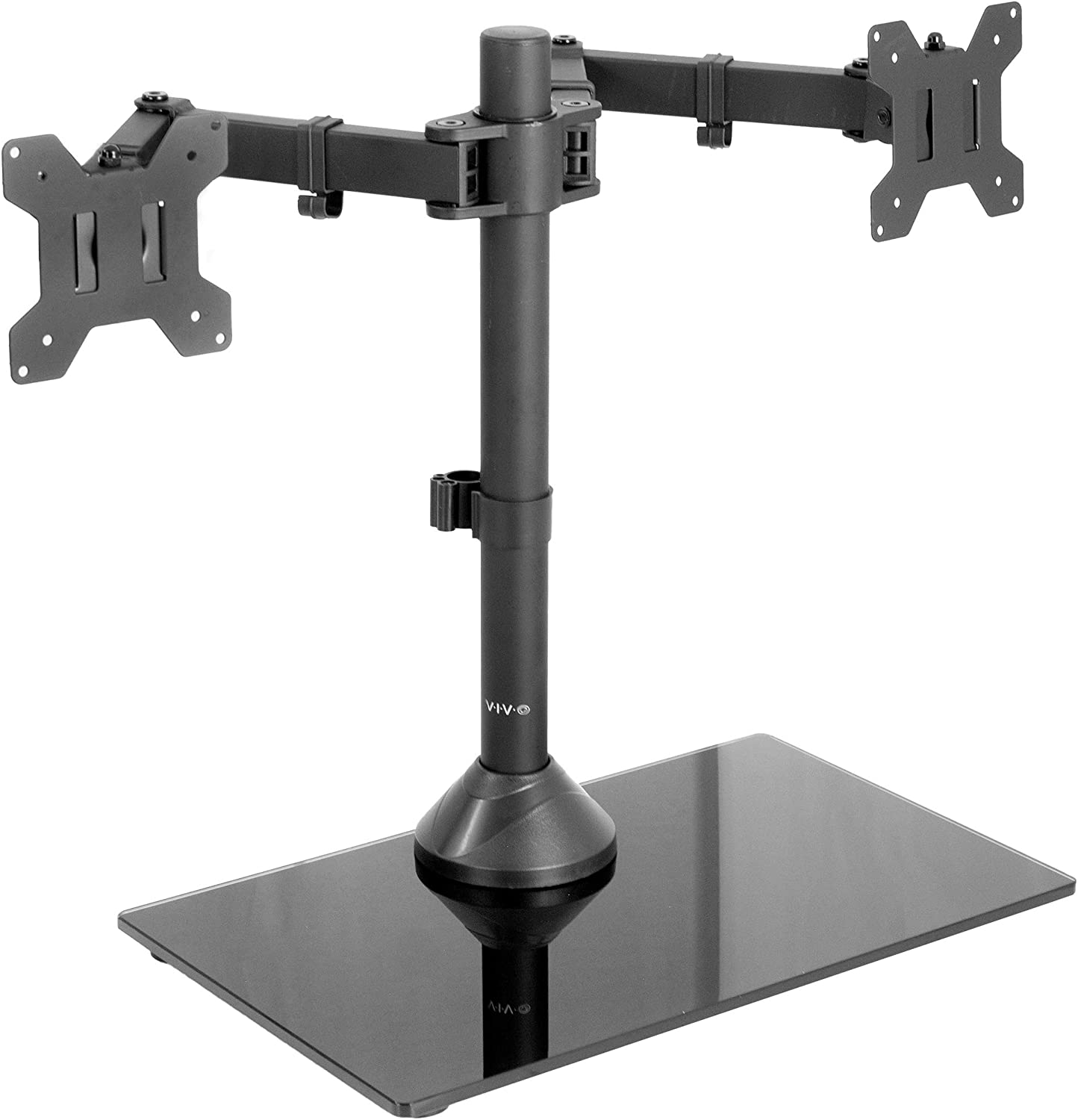 To be fair I'm hated by a large portion of the left now for being a white man married to a Chinese woman but I am also way less afraid of the left trying to kill me for it.

Can you explain that?

Suck it ebikes, the future has arrived.

Suck it ebikes, the future has arrived.

I'm interested in what you mean by "taking it seriously".

What are we supposed to do about it? Not trying to be snarky at all, but what can you possibly expect us to do? Walk up to the pentagon or nasa or area 51 and be like "Show me the tapes,"?

I believe in extraterrestrial life probably more seriously than anyone I know so don't take this as me dismissing the idea I just don't know what you expect people to do. Until something happens or something is exposed as real truth it's all just... who the fuck knows. Clouds, gas, errors, I have no idea.

Unidentified flying objects?  Sure, but none of it screams "extraterrestrials" to me.

In my opinion there is really no discussion to be had about the existence of life other than Earth in the universe, it absolutely exists without question in my mind.

Whether they've come here or not... who knows. None of the footage has me convinced yet.