It was a lot of fun… especially if you can get the technique down for ridiculous switchbacks.

So, if anyone cares (unlikely, I know)… I finally got around to completing the RC3 Ti coil conversion of my 29er Marzo 44 (originally a TST damper and air spring). It turns out, it all goes together with no additional parts. The foot nuts fit and seal fine, though as I mentioned before there is a complication with the compression adjuster. The compression knob has to be dropped into the leg and turned with pliers, then falls out again, so adjusting the compression damping on the trail would be an ordeal. Set it and forget it.

The fork feels much more sensitive with more consistent damping than the original configuration, also more linear so I'm getting the full 140mm travel which I never could do with the air spring with reasonable sag. It's still heavy and flexy compared to a Pike, but it's nice to get one working fork from two dead ones rather than junking it all.

To add another perspective, we moved to Vernon last summer after 10 years in East Van. I telecommute and my other half is a teacher so we've got an income and need much less to live on than we did in Van - it's nice to have that, given we just had a kid.

We miss the food and general vibes of Van, but traded that for trails and a lake that we can walk or bike to, and what we've found to be a really friendly and welcoming community.

We knew the kid was going to change out lives, so we decided to change everything - so far we are having a very good time. Anyone who is feeling trapped by the cost of living in Van and can find a way to work away from the city should give it some serious consideration…

I paddled with a Scandinavian guy from UVIC who hit those falls in a C1-converted creek boat once… I was in awe. Good times!

This thread made me smile!

Gordon was one of my favs - which section is that? Upper, Middle, Lower? I loved Bugaboo falls entrance to the lower although the lower itself wasn't as good as the other sections.

That might be a picture of the Cowichan… things are a bit muddled back that far. I forget which section of the Gordon that time, but I do remember about eight of us in an old Volvo getting there. This might have been on the Gordon: 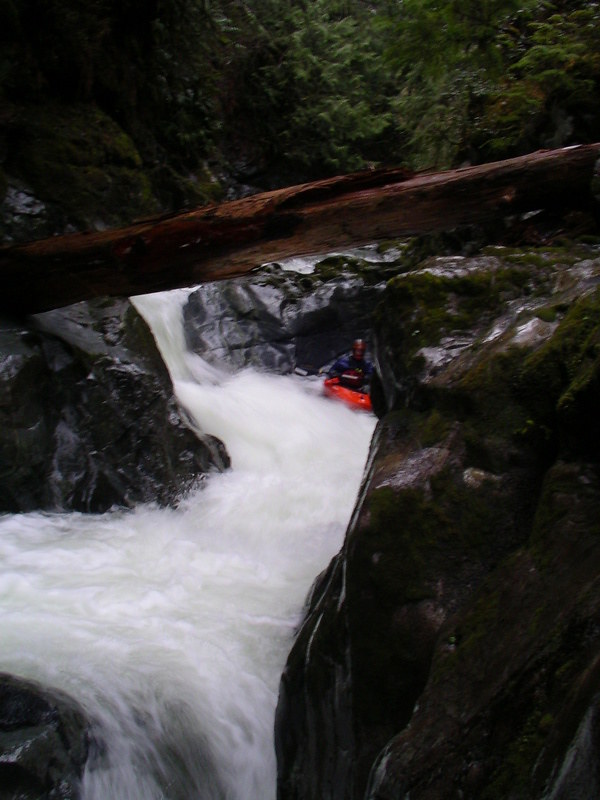 These days I live in the Okanagan - I should really find out what there is to paddle around here that's not totally flat. I did SUP down part of the Shuswap last summer…

WW is what brought me to BC from the UK 11 years ago. Like you guys I kept my last boat (Dagger Nomad) with plans to get back in it one day… it's been gathering dust for a few years now. Biking, skiing and running seem to have taken over, but who knows what the future holds.

Just dug through some old photos and found the last decent thing I paddled was the Gordon in 2005. 11 years. 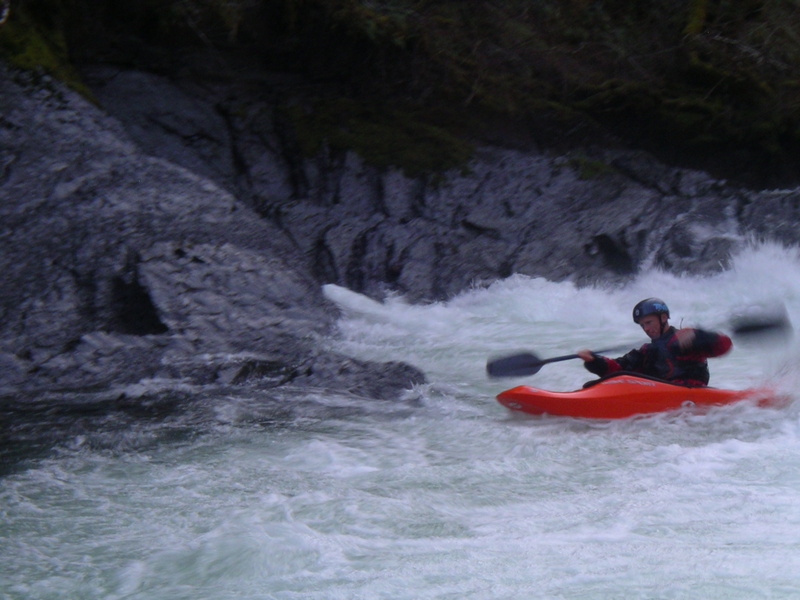 Boom - I wish I had time to do the spring swap, but I was rushing. Let me know how it goes!

By strange coincidence, the TST damper in my 29er 55 distributed oil all over my brake and the forest floor on Saturday. I wanted to go for a ride today, so last night I shoved the RC3 damper from my 26" 55 in it.

Basically is went straight in with no hassles and using all the original parts. The only problem is that you can't hold the compression adjuster knob on, so if you want adjust it you have to carry the knob in you pocket or whatever. I didn't try the spring swap. The damper worked well and I rode up and down a mountain on it today. It looked like this (not a very helpful photo, I know):

I have exactly the same two forks, and was wondering if a transplant would be possible. This doesn't help you at all… but please update this with how it turns out! Sounds like that foot nut is something I'm going to need at least.

That's an eye for detail you have. Yes, I did. It just happened to line up - so why not, right? Between that and the chain tension working out perfectly, the whole endeavor was a lot easier than I expected.

Woah. That's quite the thing. Looks like I need to make the trip to Whistler next year after all…