I got the new Giro Chronicle helmet a few months back - a proper "MIPS" helmet with shell sizing and design based on MIPS. I tried another Giro with a MIPS put into an existing shell, and it was too small - I've heard the retrofit helmets lose 3cm in diameter to non MIPS.

No idea if the MIPS in the Chronicle is good, hopefully never have to find out. I do know its extremely comfortable and feels like the plushness common to Troy Lee.

The Enduro Max are simply "full complement" type without the usual metallic or polymer retainer cage. grease load is as light as any when I've opened them to inspect

Poor sealing and lack of grease, meant balls corroding and grinding together - the retainer cages can be self-lubricating to a degree, which is a last resort once grease is flushed

we just take all bearings, and pack 'em full of PM600 military grease :)

do you service your own hubs?

its worth buying specific tools when you invest in a nice set of aftermarket hubs :)

great to be able to pull 'em apart and rebuild as necessary, its not rocket science just right tools and procedures

at the moment I have DT Swiss toolkit, grease, ratchet drive spares for my 350's if ever needed

front hub bearings died after 2 years, replaced with 2x SKF bearing at Â£12 total, and 10 minutes in the workshop

They did experiment with. Carbon Dura Ace cranks but they didn't think there was any advantage.

actually seen some out there in the wild, so to speak (a heritage display cabinet at Sigma Sport, UK).

If fitted properly (using a torque wrench to balance the 2 clamp bolts is very important) it should not cause any issues, and is super easy to work on - as a professional bike wrench its one less issue of concern when servicing bikes, compared to many other axle / crank systems. 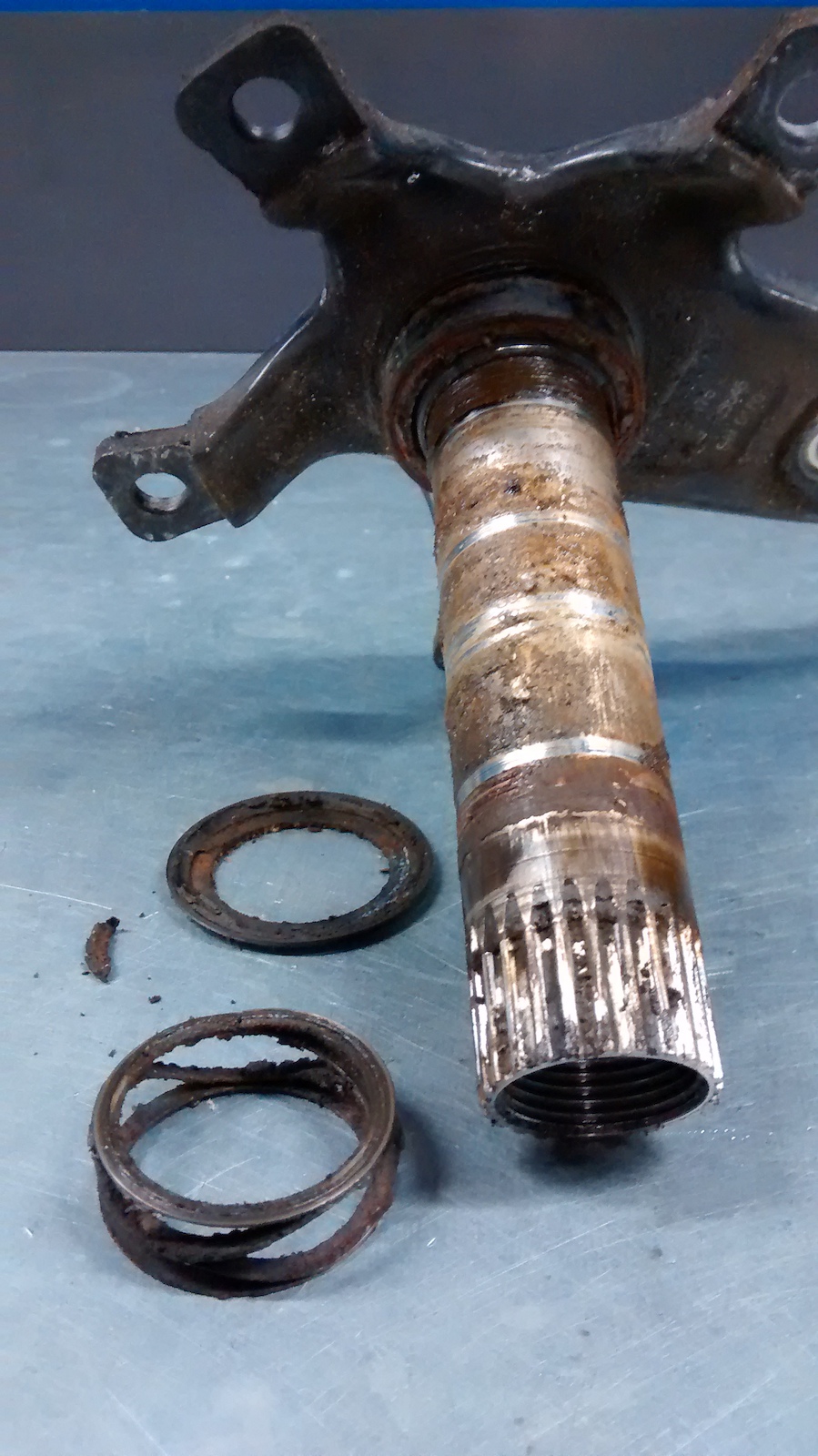 CL makes huge sense for disc brakes in terms of heat management, and placing a very uniform clamping torque across the structure to give a straighter running rotor

I've spoken to Shimano techs about this before, when they would not make a 140mm 6-bolt rotor (for road bikes), only 140mm Centre-Lock, and I was a bit confused why so rang 'em up?

they said there was not enough mass in the 6-bolt interface for rotors under 160mm in terms of sustained heat management.

Others disagreed, this is why you saw a number of big brand road bikes coming with Tektro 6-bolt 140mm rotors despite otherwise full Shimano groupsets.

Hayes used to make excellent rotors (not used their brakes for years now) and Shimano have been generally very good, other brands no so…

Pressing bearings into a carbon frame

Giant recommend Finish Line Teflon grease for their carbon frames, whether pressing a BB, on headset bearings (including those sitting directly on the head tube seats), or suspension pivot bearings.

Amazing performer and killer value. Easy to upgrade ratchet drive to higher engagement if you care…

Found my 350s to considerably outlast the many pairs of Hope hubs I owned, with infrequent bearing replacement, and good sealing meaning infrequent strip downs

At the price of 350 you can afford to replace as new fangled standards are dreamt up :)

I really rate this, but its better on aggressive XC setups and a little tricky to setup - however for climbing steeps whilst seated its unreal, your legs can freely do their thing with no impedance

the photo does not show how wide and short this saddle is in real life, I can put my fingers through the cut out 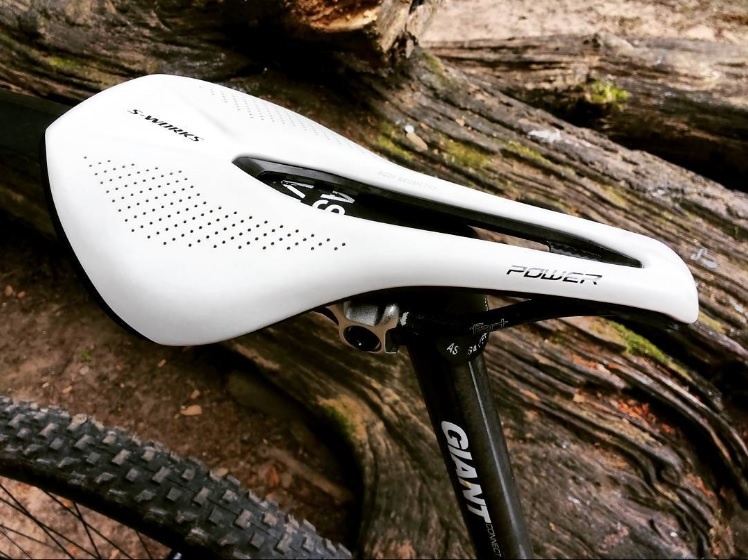 I've recently tried some of these Selle SMP, perhaps more "usable" than the S-W as they cradle the pelvis whether climbing, going along, or descending fast. I used this coverless one on a road ride recently and very surprised. 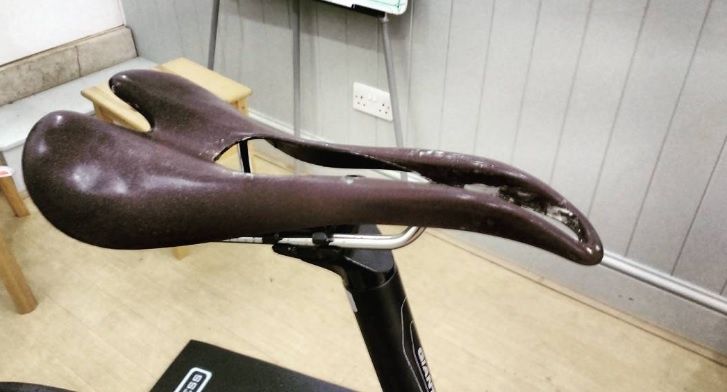 we used to do lots of custom builds around Banshee/Mythic 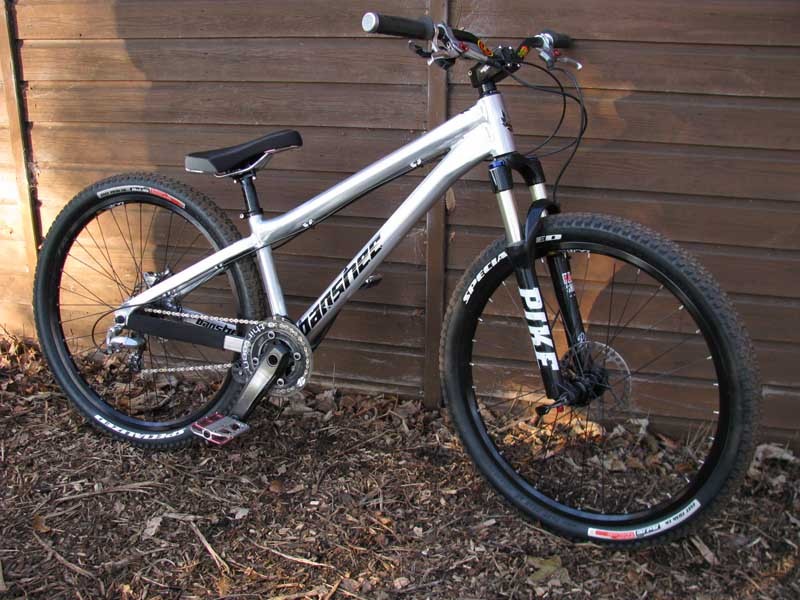 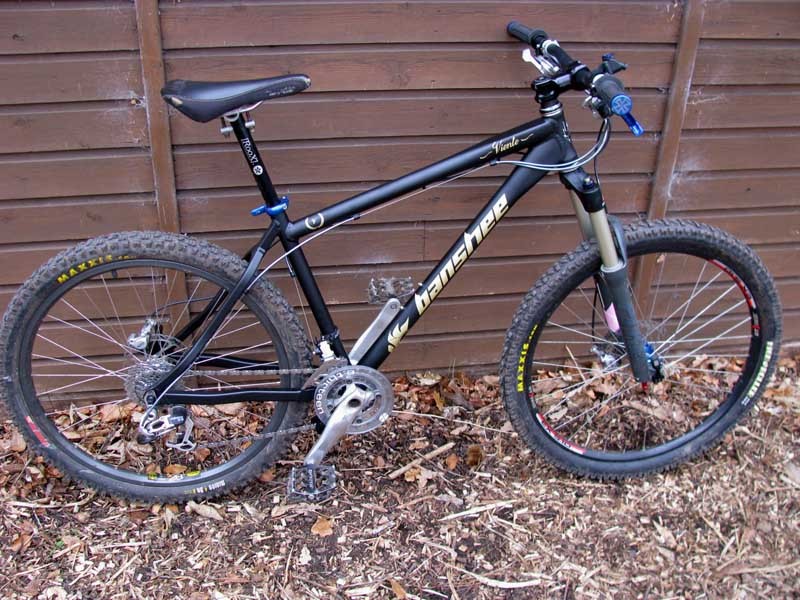 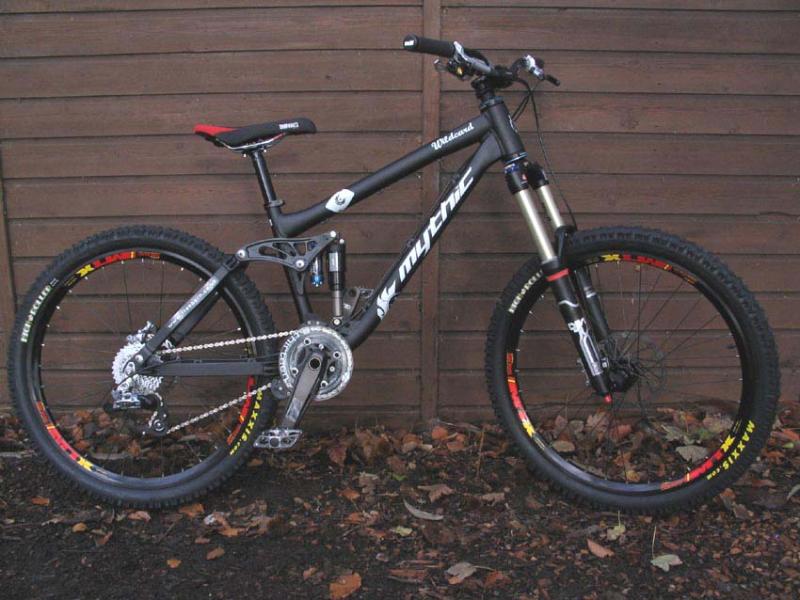 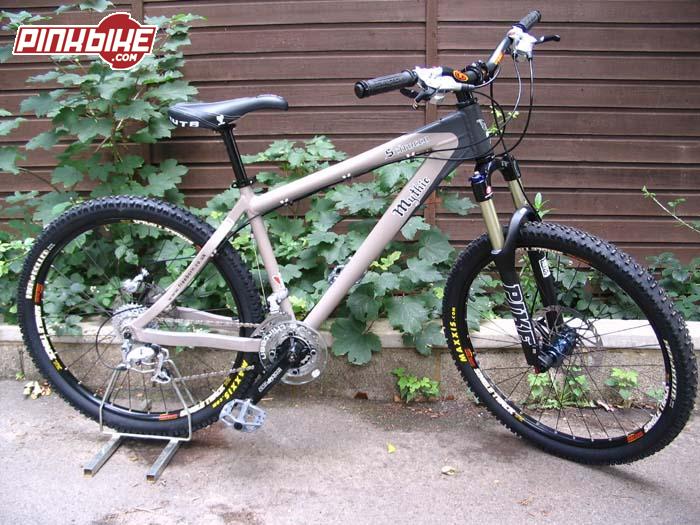 their complete budget trail bike "Wraith", I had one of these for a few months 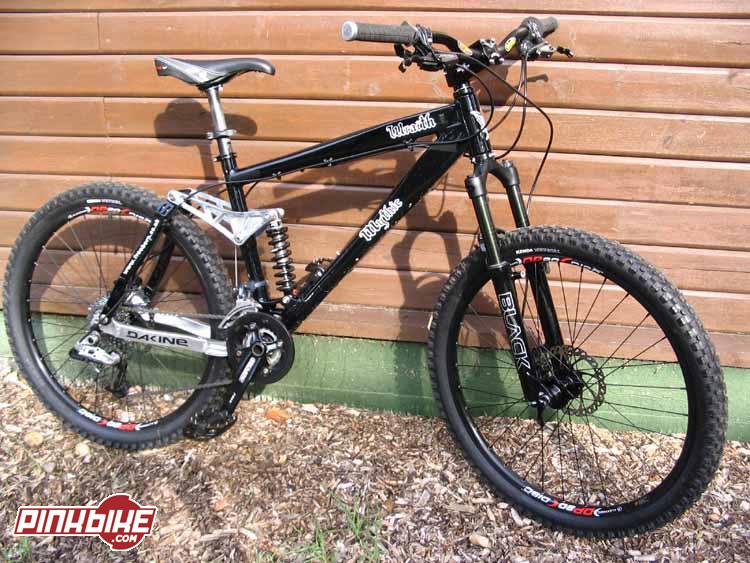 Crikey, look at the size of 'er!

Chromoly cranks and all on that 1st gen Scream. And is that that a 24" Gazzi I spy on the back? Please say yes.

yes! 26"/24" wheel combo - I had a Big Hit before and liked the mismatched wheel size for freeride

its rad. I got to see all the 2017 bikes at the UK dealer launch recently. they had everything but a few road bikes and the 27.5+ XTC which could not be shipped from TW in time

sea change on the MTB front, and in a good way.

we put lots of them up on the feed

I worked for the old UK distributor for 5 years and so had the pleasure of owning a run of these, some Morphine, Scirocco, Wraith and some others too :) 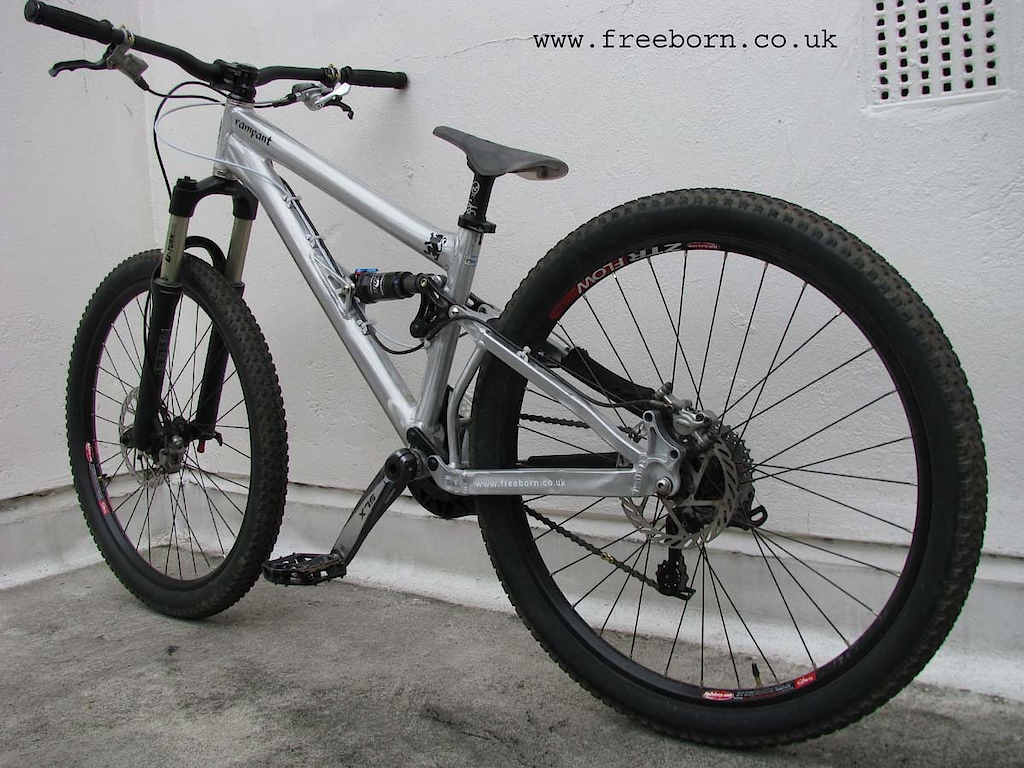 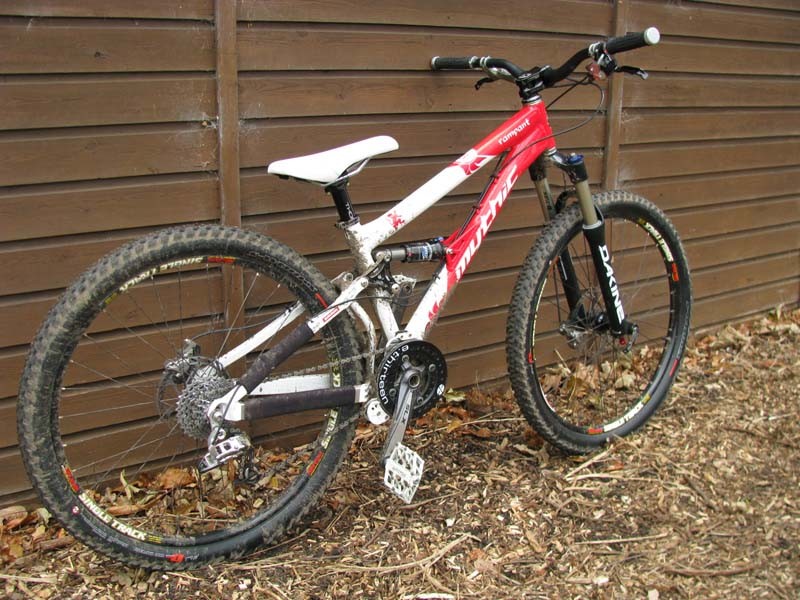 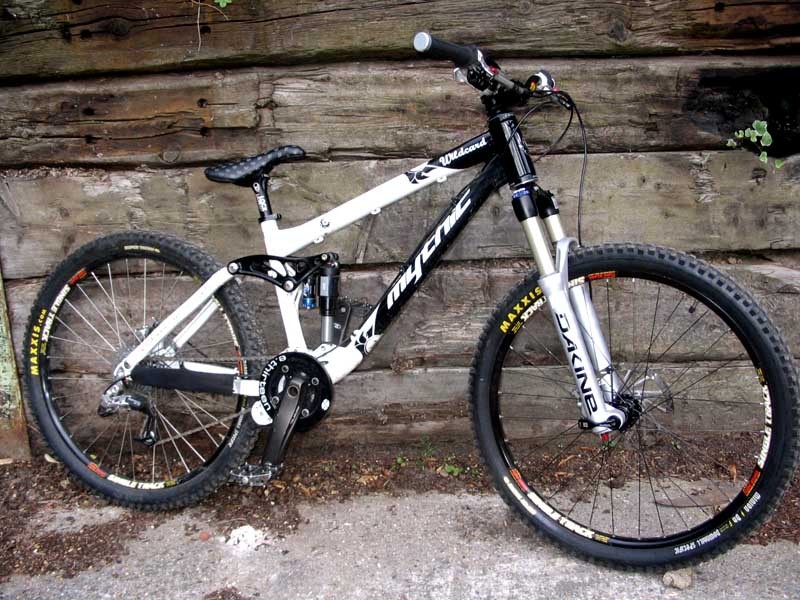 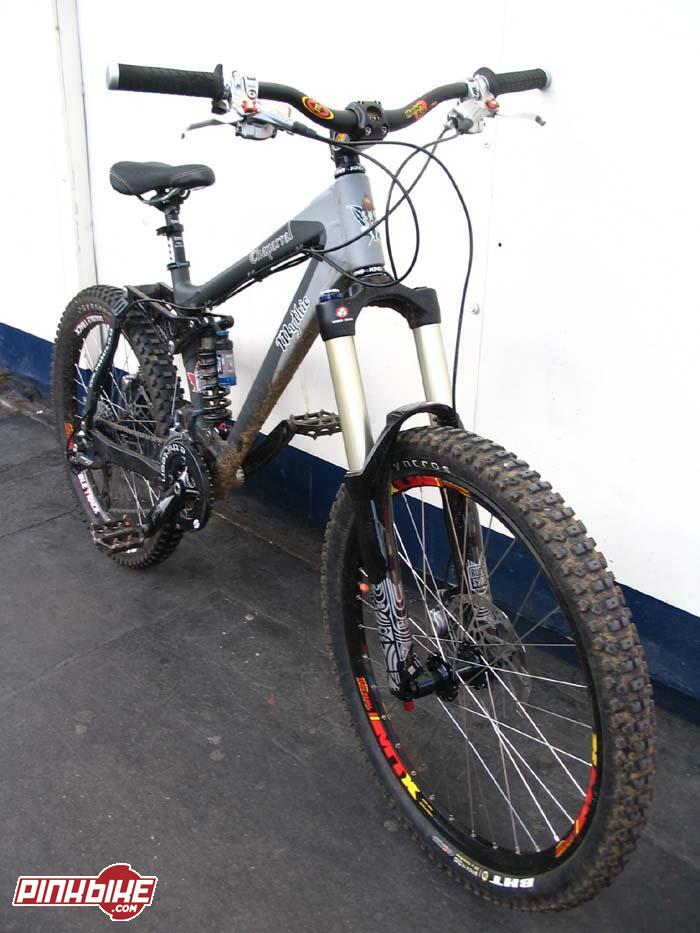 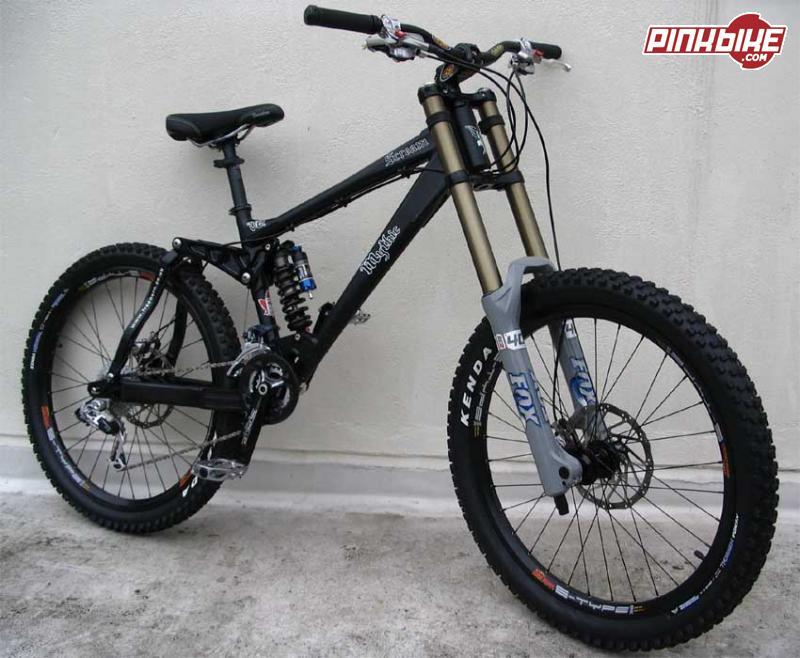 and of course the Pip original 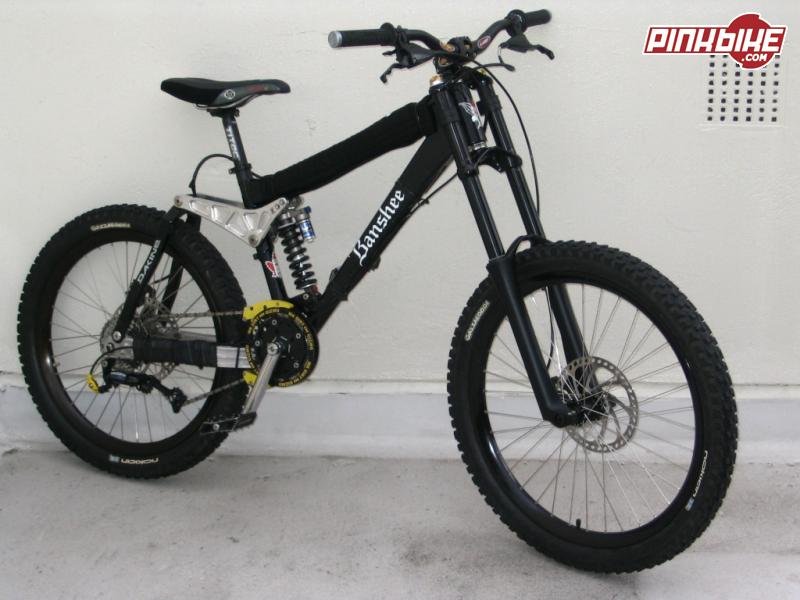 Banshee Rampant. Keith did a killer job on that one. The most ridiculous bike I've owned (I reviewed mine some way back for nsmb). Perfect choice for pump tracks and dirt jumps, but also happy sticking big drops, road gaps and downhill runs

If you can find a used hub (try local SBC dealer or eBay) and rebuilt your wheel it's cheaper than a new fork.