No she doesn't. She needs to be stopped yes, but not by a vigilante. Please take your comments elsewhere

Please have the hiker come forward and let us know what happened then. To be bit in that manner, I could assume the the biker was acting in self defense. At that point she is protecting herself. We're a cycling community so when we catch wind of a fellow rider possibly being attacked we want to know. Now since it's very recent news I hope that we can continue to follow up and find out what has happened. I'm on edge reading about this because we have made huge grounds in the interaction between cyclists and hikers. We don't need things to go backwards. 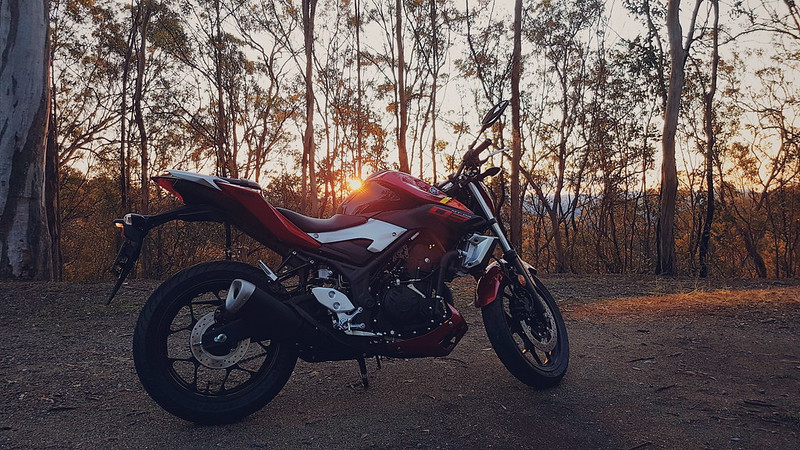 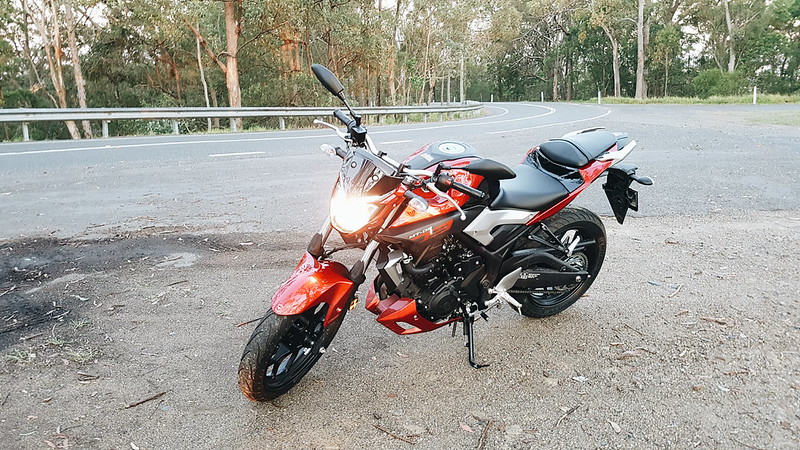 Our first attempt at camping in the car. Went pretty good, although the back set doesn't lay completely flat and the camp site was just a big clearing in the trees.

Still need to figure out some window coverings for privacy / light that doesn't involve screwing things into the interior. 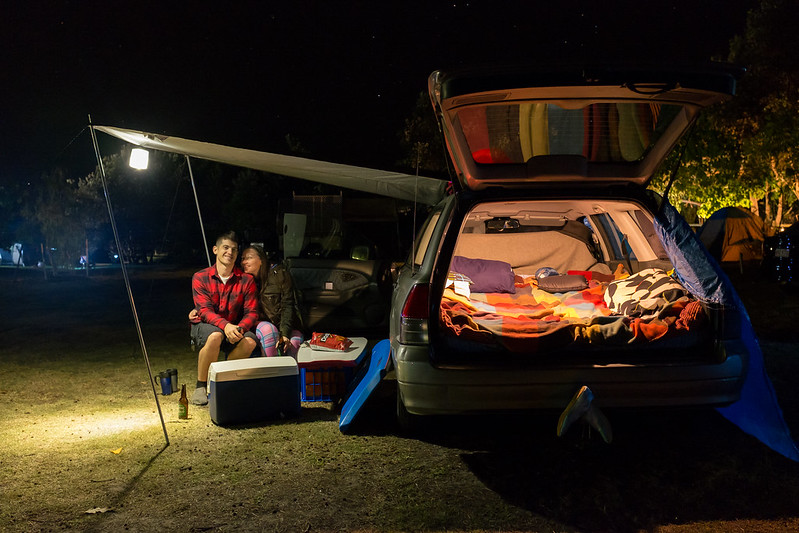 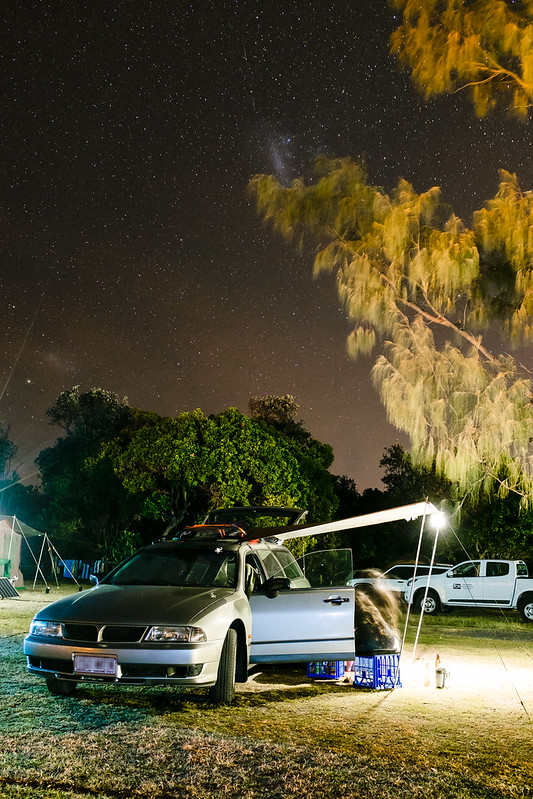 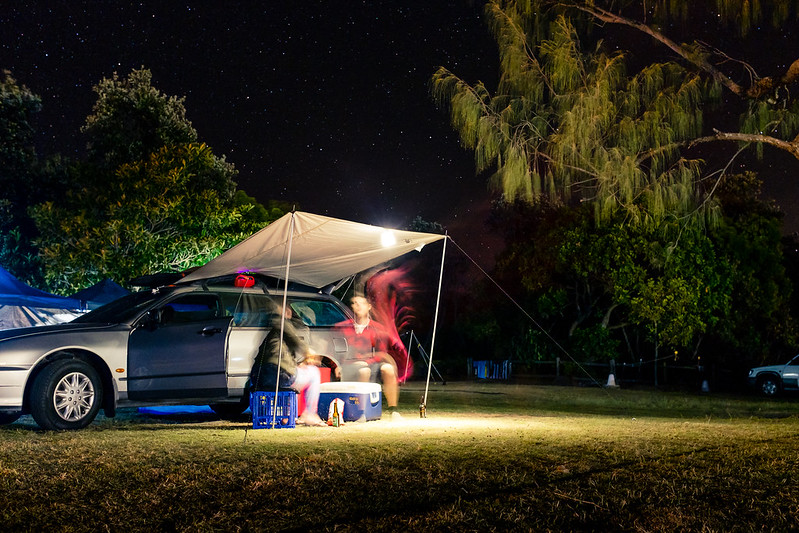 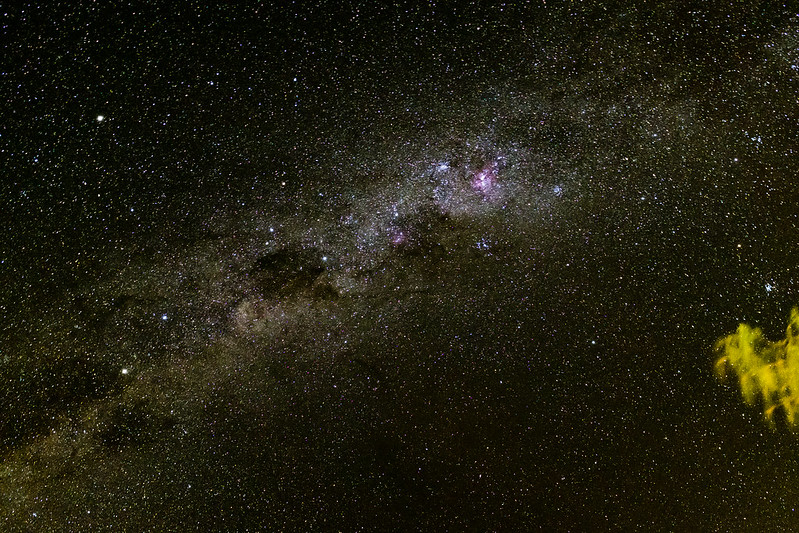 I love it when people throw the shark thing into talking about surfing.
There is more chance being killed in a car wreck on the way to the beach.

It's amazing how fast the water clears out though when someone starts waving everyone ashore and makes the motion of a hand on the head like a fin.

Being in australia for 11 months now and I've finally had a way to go out and give surfing a go. Got a free board from a rental inspection (last guy left it and the landlord didn't wan to deal with it :fruit:) It's a 7' board.
First time - spent the whole time trying to paddle to a spot and not really going anywhere.
2nd time - Beach break - used the rip to get out and that made life so much easier. After that, well lets say I've never had so much water in my nose before. It was pouring out afterwords by the car! Didn't pop up but I did catch a couple waves just on my stomach before nose diving. Was starting to get a feel for it and then a 2 m shark decided to visit the beach :(

Careful. They drive on the wrong side of the road!!

I've been here 11 months now and I've got a pretty good hang of it finally. Went down the wrong side a few times in the beginning. Hardest one I found was keeping the car centered in the lane. You're used to putting your body on the left hand side of the lane so you have a tendency to drift and straddle two lanes.

To go off topic a bit. If you buy a used car here from a dealer they legally have to provide a 3 month warranty. Realized after taking the car home that I bought, it had a small crack in the rad and one of the engine mounts was shot. Just had them both replaced today for free :D No fuss at all. Didn't expect that when I only paid $2600 for the car

GF and I just bought a wagon over in Australia :aussie: Had been looking for a replacement car and noticed how backpackers have been setting up a wagon to sleep in the back. Ended up with Mitsubishi Magna wagon and were starting to collect gear now. Fits a double mattress in the back perfectly. I'll start getting some photos later on to show our plans. :woot:

Plan is to do a couple little overnight trips and then get some time off and drive from brisbane down to tasmania and then back again.

I get excited every time I see one of these cruising around. Co-worker just ordered one for himself. They go for 80K AUD before the goodies. Just curious…(let's use Canadians as an example). If a Canadian goes down to the USA, does any insurance they take out up here cover this type of event? This isn't a race. If it was a traditional bike race (road, mtb) one could take coverage down, as a CBC member, and additional 'professional athlete' insurance. I was in emerg and overnight twice years ago in Oregon. Never an issue with insurance, I didn't have anything special. But I was part of a race sanctioned by USA Cycling. Fully covered, didn't have to run to the border.

Are dudes going down to this with 'athlete insurance' thinking that they are covered, maybe only to find out that they aren't covered when it's too late?

Have to get travel insurance for my move to australia, there's specific section in mine from BCAA that states bicycle competition instead of just race. They have a secondary insurance for competitions.