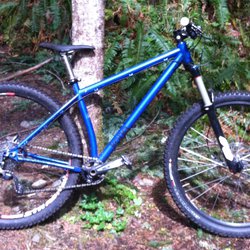 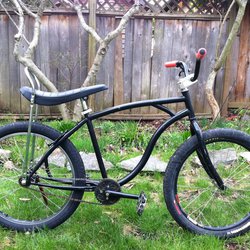 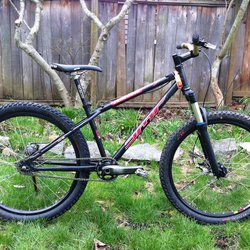 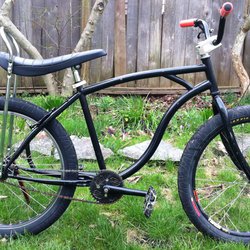 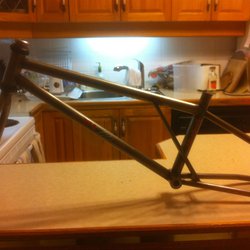 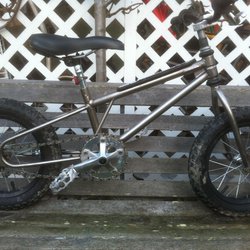 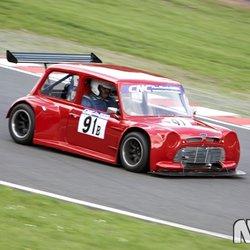 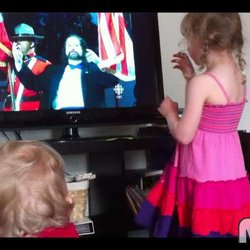 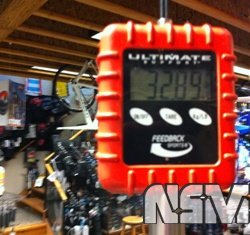 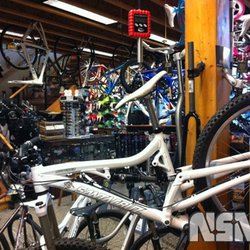 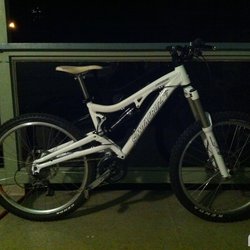 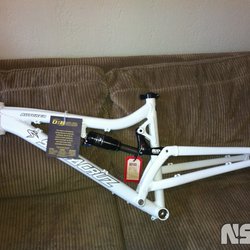 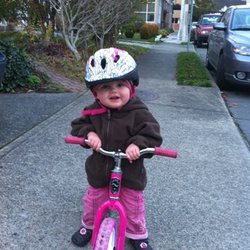 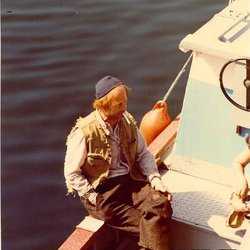 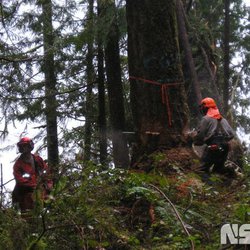 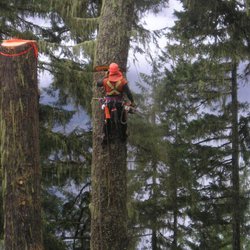 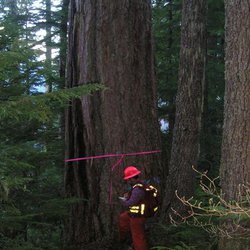 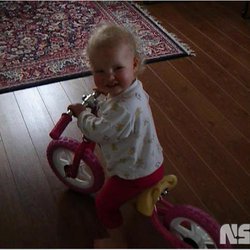 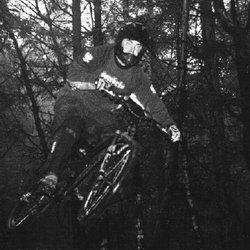 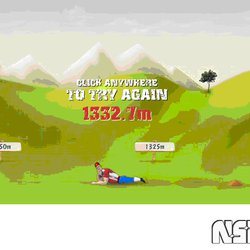 Did they ride chainless?!?! Hardcore!

The bike was great for the Blubber Burn event. I however was terribly out of shape.
I was amazed by how many CX racers had tubes in their tires…. People all over the place fixing flats.
My brother and I ran tubeless and had no problems. I hit the rim hard on a few rocks and just kept on riding

My favourite event of the year!

He was such a huge a personality Professionals legends gravitated to him like children. 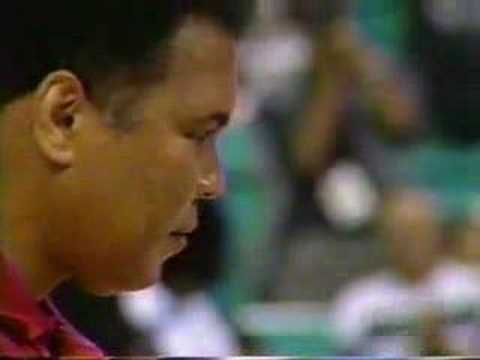 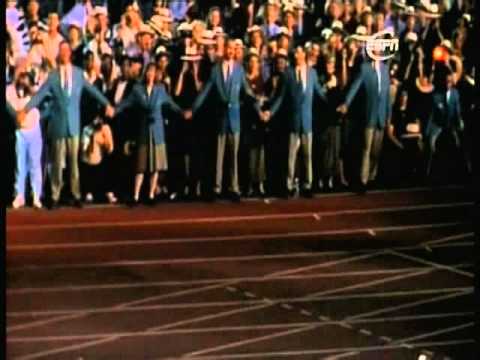 Oh but I thought these big companies were the "Job Creators". Seems like they create just enough to keep you peasants happy while they laugh all the way to the bank. We'll see you in 10-15 when the best job you'll be getting is pumping that gas into their cars.

And now that the price of oil has dropped, all these benevolent "Job Creators" are pulling up stakes. Anyone surprised?

So who does the land belong to that they are planning to pipe and ship this crud through?

I was referring to Northern Gateway which strangely shows up on the pipeline map. Jumped the gun on that one a bit.

And no more than the Province of BC owns it's forestry and can do whatever it wants with it, the Province of Alberta owns its oil and can do whatever we want with it. Hands off hippies, it's ours and we're happy with the way our stable majority government deals with it. Except Stelmach, but he was forced into an early retirement by party insiders… Redford will do awesome.

That be my guess. And was more pissed at the noise/fun than the naked.

WTF is society coming too , too many bleeding hearts stirring shit , they are kids harmlessly playing

I better not have just fed a troll…

Zed if we had a neighbor who called the cops for naked kids on my street we'd be getting a visit to our street every month! For the small worth it provides, you have my support.

Glad the RCMP came around today. Good on them for that.

on one hand tell the public you've increased funding, on the other tell the departments they better not spend it.