ya bell seems to have really upped their game. that carbon full face looks nice as well. bell 9? or sumpin

I still like the bell super the most. scott's "endure" helmet for 14 looks cool and has mips . i'd find it hard to pay $220 for a smith helmet that wasn't full face. wish my d3 had MIPS 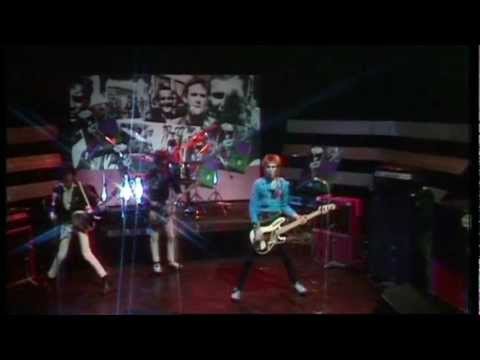 top guide and taco for Adam Craig on the sram bits

is the pivot around the bb? the anti ART

using the nukeproofs on saint 810's. saint pads were squealing like crazy(metal and resin) and heating up and this was breaking spokes. screwed a new wheel. changed to nukeproof and will stay with nukeproof. they work great

"build it and they will come" seems to be a hard thing to grasp …..for a suit

thread drift/ hey aero, you probably know but a buddy was just visiting and he likes "estrella daur" gluten free beer. says its the only one worth drinking

i'm quite surprised how many guys build up Rune's to be park friendly. i mean it ain't a park bike, and the designer himself will say as much. capable yes, strong enough, probably, but certainly not ideal. there's a local new Rune owner with a Fox 180 and 36.5 pound build. pure freeride big hitter.

i would be targeting about 31 pound build with a Pike fork and i9 wheelset for a trail oriented build. something equivalent to the Range 1 build. from all that i've read it would seem the Banshee may be a better climber/pedaler. that is if i pull the trigger at all, some minor ($$) details to be sorted out…

really hope it works out for you. I've been watching a few at the park and they look comfortable(not twitchy) and plush for 160. seeing that though I wasn't sure they pedalled as well as my 09 rune. I've been amazed how well my rune pedals as well as eat up rough stuff on the down, just wish I could have it lighter. at 33+ lbs and a fairly sensible build i'd like it to be closer to 30. i'd like to see more new rune builds with weights. they look pretty sweet. I keep going back to the rune, they just seem well thought out and banshee has been great to deal with

I've been hearing of people riding some burly trails on those primes and luvin them. at my size and agility or lack thereof i'm looking at trying 650b though. the rune has all the numbers i'm looking for just wish they made a rune sl . i'm not a frame breaker and picking up friends carbon vunder bikes have me considering a carbon range if they make one.

they'd be my 2 top choices. I keep changing my mind. rune with that new ccdb air with the climb switch would be pretty hard to beat

had a 30t for a week and a bit now. working well with slx clutch. left my mrp g2 on without the bottom roller. I wanted the taco to protect it , so I left the top guide on . no issues. not quite as quiet as with the bottom roller but close. wouldn't mind a 40 or 42t on the cassette. most things are fine with 30 x 36 but keystone tomorrow is going to hurrrrt