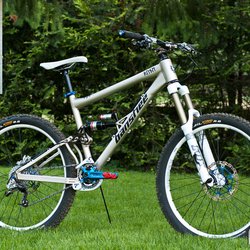 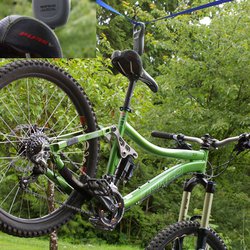 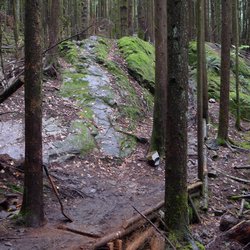 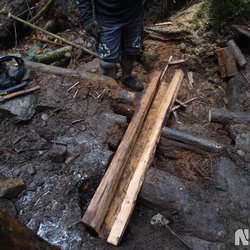 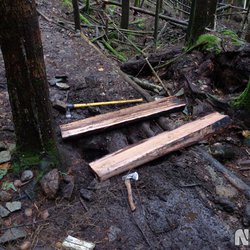 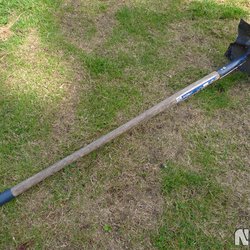 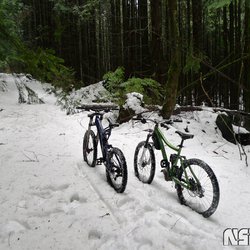 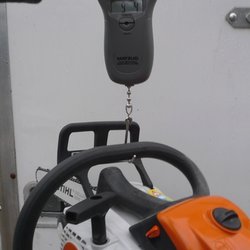 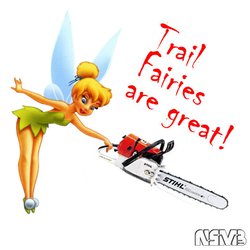 Title: Props To The Fairies!
Posted by: Nechako 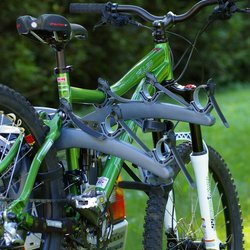 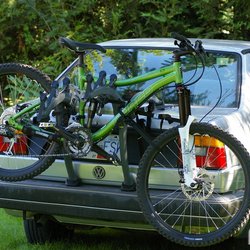 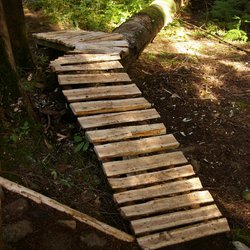 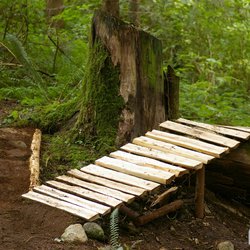 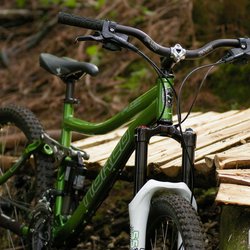 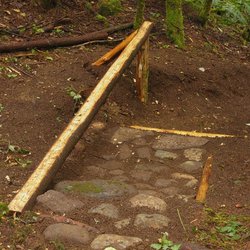 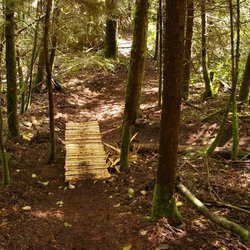 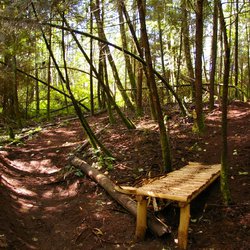 6 months is probably on the long side for what I see most guys replace them at. At $199 or so I would only use them for racing. Tubliss is about $149 and while not flat proof, it works well for the weekend rider who want's less flats and to run low pressures.

Broadway camera is my choice.

International Motorsports usually has a couple of the moto packs.

Titan XD Diesel Pro4X or Limited is like 75 listed.
Thought everyone bought Ram for the bombproof engine and the tauto tranny was a pile of rubbish? I guess Dana 60s are pretty alright.

The newer 68RFE isn't that bad and the upgraded Asin is supposed to be really good. I would love one of these.

I've been finding diesel is usually a couple cents cheaper than gas.

With the cost of the truck I'm not saving money but I am enjoying the diesel. I'm really looking forward to trying it out with my trailer.

They are cool but I'm curious about long term reliability.

The company I worked for has three 2015 Sprinters. One has a radio that randomly turns off and cannot connect to bluetooth. The dealer says it is fine. The second randomly switches the gauge cluster language from English to German. The third sounds like it has a very angry gnome living in the engine who is trying his best to escape with a hammer.

here's what I don't get about the pro gun / anti control / NRA argument . . . why wouldn't they want to make it tougher for the crazies , that is , not the type of law abiding citizens they claim to represent and protect , to get their hands on weapons ?

after all , if it is those mentally unstable / terrorist / criminals that are using their product(s) which are making them look bad , why wouldn't they want to try and exclude them from using said products ?

surely those law abiding citizens wouldn't mind waiting a little longer to get their firearms if it meant those that shouldn't have them , couldn't get them ?

am I making sense ?

I think the backlash against increased screening probably comes from a belief that it if they give a little, they risk losing a lot.

Personally, I support licensing, but it is absolutely true that registration can be a tool for confiscation and licenses could be used to help implement bans, confiscation etc…

Our system has issues and will do nothing to prevent a criminal from obtaining a firearm. I would hope it may stop some loser from deciding on a whim to buy a gun and shoot up a school.

No system can ever be 100% but stopping the call for bans and finding a way to work together is the only way to create change.

It is not about the purpose, I realize that gun are for killing, my point was that the only real difference between an assault rifle like the AR-15 and another less ominous looking semi-auto rifle is that the AR-15 was designed for looks and the reaction it will get from gun enthusiasts just like a Ferrari is to car enthusiasts.

After every mass shooting the assault weapon ban gets thrown around and I don't think the NRA could hand pick a better argument for them to win because it is loosely defined and really comes down to cosmetics.

If I was an American liberal looking for sane gun laws I would just keep hammering on the screening process for guns so at least the crazies don't have legal access to them whether it is a bad ass AR-15 or a pistol. They should go after handguns too but thanks to the Supreme Court's generous translation of the 2nd amendment that is a lost cause.

IMO, improved background checks and screening would have the greatest positive effect. The true criminal will not be bothered by bans or screening but keeping firearms out of the hands of the average idiot with a suspicious past will probably do some good.

That is not exactly true. Firearms are typically designed to fire a bullet and the user chooses what to do with said bullet.

How a firearm looks does not define its purpose.

This is a battle rifle, it also happens to be a very popular hunting and target shooting rifle in Canada. It is said that the .303 British cartridge has killed more moose and fed more people than all other cartridges combined.

This rifle, while it has a totally different appearance, was designed from the ground up as a target rifle.

I don't wish to start a debate but to just correct some misinformation.