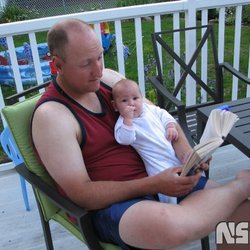 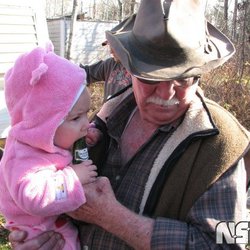 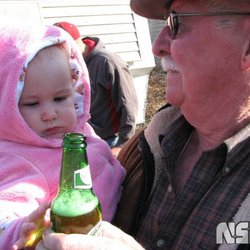 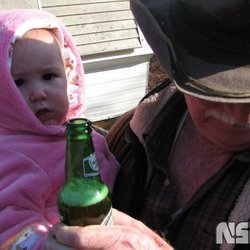 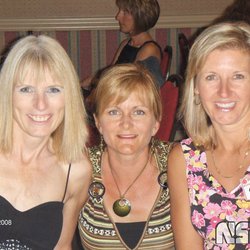 Title: Two Milfs And A Wtf.
Posted by: lambert 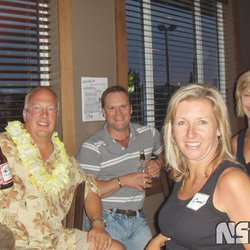 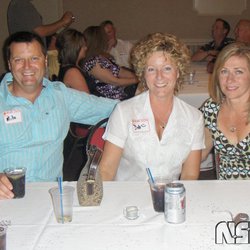 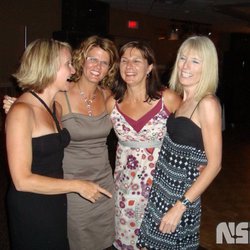 Title: Milf's At The Reunion
Posted by: lambert 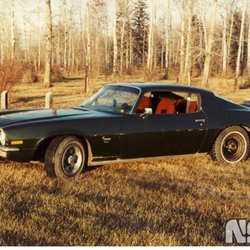 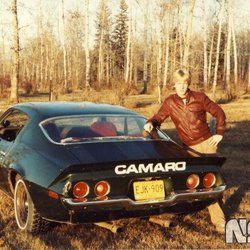 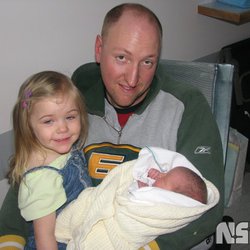 Title: Me And My Girls
Posted by: lambert 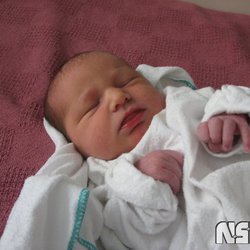 Title: Not So Happy To Be Out
Posted by: lambert 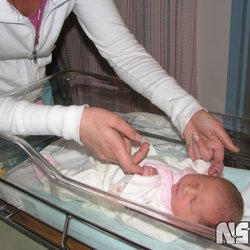 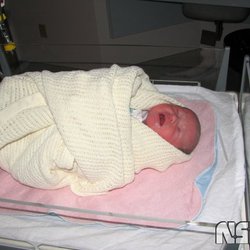 Title: the kid
Posted by: lambert

that was hard to watch, Kesler is the only one that showed a glimpse of not leaving anything left in the tank, it's too bad he was alone.

Boston is a great team, I don't think the Canucks should be too upset.

I do feel bad for Kesler, he and burrows were the only two who consistently looked hungry for it.

Congrats on a great season 'nucks. too bad your "fans" aren't as classy as your team is.

aren't you all going to feel a little silly watching the bruins hoist the mug in your own arena….:P

I'm guessing that cherry's in the first stages of senility.

Right now I'm reading "The Yiddish Policeman's Union" by Michael Chabon. i enjoyed "The Amazing Adventures of Kavalier and Clay" so I thought I'd give this one a try and so far its pretty entertaining.

i think it varies between institutions… and i dont think its a totally clean slate. IM(limited) experience, the school wanted to see what you'd been doing in that time… i.e. was there a particular reason why you were going to school 'later' in life. I think they wanted to see that in lieu of formal education, the time spent out of school was in some way productive.

This. When Meg applied to do her masters at UBC, they wanted everything, transcripts of high school, Uni, special certifications she taken, they also wanted an essay about what she had achieved so far in her career, why she wanted to go back to school 12 years after graduating and what she felt a masters degree would do to help further her career path.

We needed an Oil fan to speak the truth. Linden is beloved by fans for so much more than point totals as that is why his number was retired. Bure's will not be for the opposite reasons.

Canuck fans seem to have short recall or are in complete denial in regards to what a whiny prat, Bure was off the ice, (sure he got points, but do none of you remember him reportedly refusing to lace up for the '94 playoffs if the deal on his next contract wasn't completed before the playoffs started.) yeah that's the kind of guy you want to honor by raising his number to the rafters…

this thread has all the lulz.

i think the canucks and their fans have an identity crisis.

Smyl was an excellent captain, Linden was a stellar captain and gave a lot not only to the canuck organization but the league as well (i''ve always said I wish at some point in his career that he would have ended up in an Oiler jersey), and i agree with Cam that Kessler would have made a great captain before his Olympic nonsense, as far as I can see, so far Sedin is doing a good job. Naslund's problem, he was just to much of a good guy (but his wife is pretty damn hot). As for retiring Bure's number, i'm laughing so hard I think i'm going to crap myself…

Ok, i don't get why people are raggin' on jbazzet, He is only stating the truth, Majin does have a long history of crisis', bad behavior and remarks probably not only on the interwebs but in real life too. Perhaps he's not stating it as eloquently as some of you would like but you all know he what he is saying is true.

I'll reserve judgement until Majin does show some improvement and effort. i hope he is able to do so.

More power to Majin if he is going to do the hard work and make changes to his life for the better… He'll be able to stand up and tell a lot of people "told ya so, ya F**ckers"

first thing you'll need is the ability to discipline yourself, stay off the net, stay out of the casino, stop taking ECA stacks or any drugs (alcohol included) unless your doctors prescribe it, be humble when someone is offering you advice, you don't always have to take it, but at least be courteous, listen and consider what advice they are offering. Eat organic if you can, if not eat healthy as possible, exercise, ride, be kind to people, in return i think you will find they will be kind to you. Good luck kid.