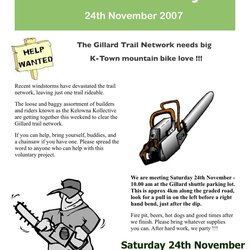 Title: Flyer for trail day at Gillard
Posted by: Gnarly_X 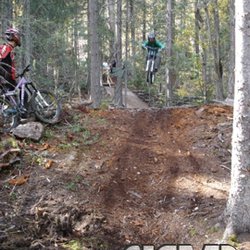 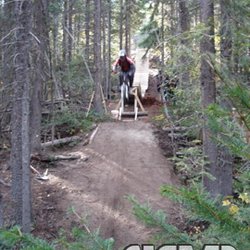 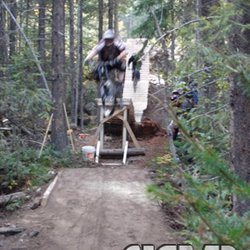 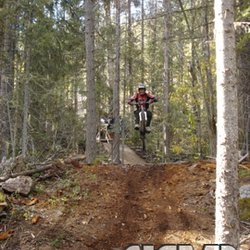 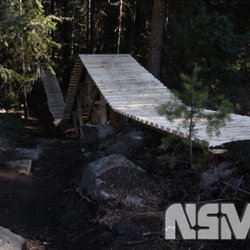 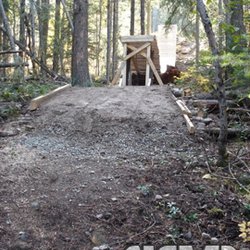 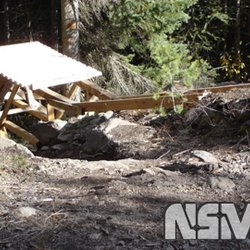 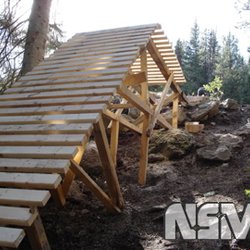 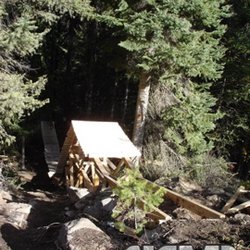 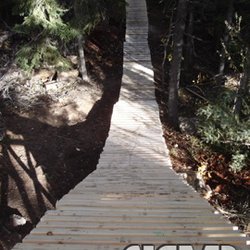 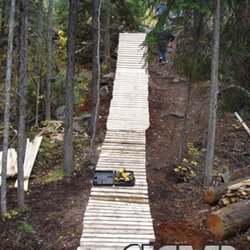 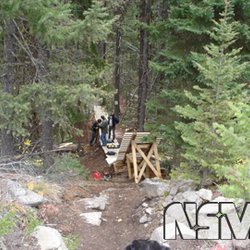 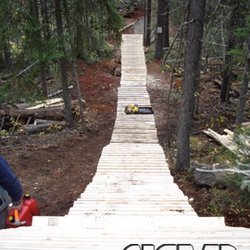 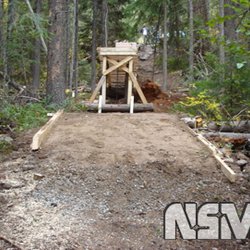 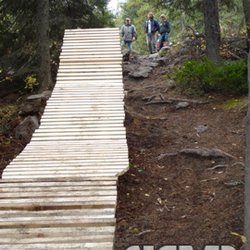 Her Superhero husband is also worth a look …

and his SuperFriend "Shirtless Man"

some real whacked out stuff going on in Florida

hipsters know all the good tunes though…..

seriously….ooh so hard being child of famous person with phat bank balance
life of a trustafarian……soooo tough

is Dalston moar hipster than Hoxton now? who knew

e.g. T. Ballz or whatever his name is. people were doing illegal warehouse raves back in the late 80's. electronic ambient chillout music came from the lounges of rave clubs in the early nineties when everyone was
on the comedown trip. the originals were doing e when it was e and not a load of chemical rat poison/meow meow bullshit. disco biscuits ftw.hey T.Ballz…everything you do and say is a replication. a fake. k….

you can't be original if you're not original. and the creators of the scene these kids think is "theirs" are nearly 50 years old, sitting on a beach in Ibiza/Brazil/Greece/Vietnam kicking back, making money from soundtracks to tampon ads and LuluLemon instore music mixes for a dizzy giggling tween crowd

so I call fake BS and losers

My god people, it is just the property of bob and tony edwards. They are private people with alot of expensive logging equipment around. they have had alot of problems with tree huggers and just want there privacy which they have worked exceptionally hard to find. There family is one of poco,s earlier pioneer family and at one time they owned most of the south side of burke mtn.
It would be a good idea to leave these people to there property as they are both tough as nails and can get a little excitable when it comes to having people on their property.

thanks for keeping it real. lol city folk

I think the simplicity is it's beauty. I also think that Daft Punk has outdone themselves with their arrogant marketing this time - they got me hook, line, and sinker. May 22 I'll be in a store picking up the CD.

wat is this CD you speak of? 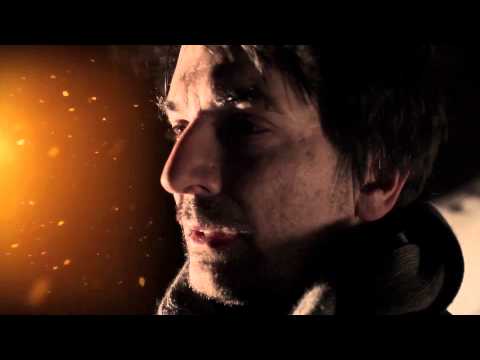 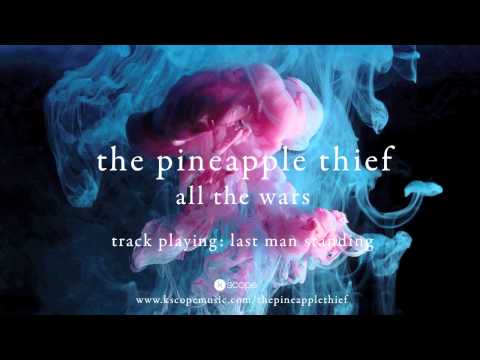 Since some time just after the year 1000. Before that, it was just a pagan solstice festivus.