From the Pro-Tec site:
Pro-tec SXP helmets are the only lightweight, multiple impact helmets to be CPSC approved and deliver the style and fit the market demands.

I really don't like the look of the swingarm.

I don't live in BC, so I'm okay with rim brakes. And the bar setup is pretty temporary. I'm getting On-One Midge bars: 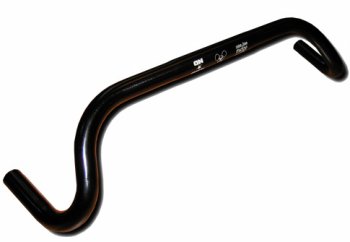 When I get them, I'm getting a much higher and longer stem because off-road drops need to be run around saddle height.

freakonaleash: There's no loose/tight spots. The chain tension is spot on.

Plans are in the works. I'm getting some off-road drop bars by On-One, and I need to run the bars near saddle height, so I'm keeping the steerer long and getting a higher, longer stem.

Here's my Surly 1x1 singlespeed. It's kind of a wonky buildup right now, but that's because I picked it up on a trade. It's my first XC mountain bike in awhile, but it's not built as such. Rides like an 80s BMX cruiser with 26" wheels.

Nintendo, obviously. But I decided that awhile ago.

BMX rules. That's why I got rid of my Banshee.

Even though, I agree with that Israel is trying to live in peace, it doesn't mean that they don't hate Arabs.
I still think Jews hate Arabs, they just don't hunt them down constantly…

Holy fucking shit, is that ever untrue. Jews do not hate Arabs. I know, because I am one, and every other Jew I know feels the same way. Nice way to indict an entire religion with that statement. I'd otherwise contribute to this thread, but switch and gooch have said everything I would and more. Kudos guys.