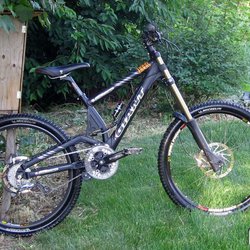 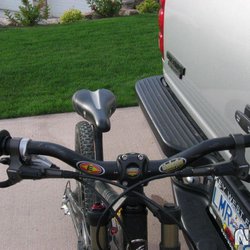 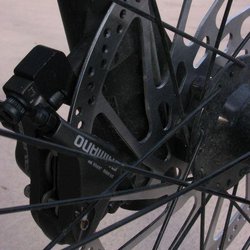 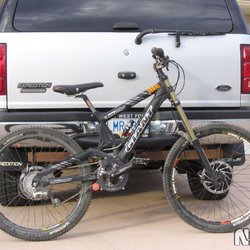 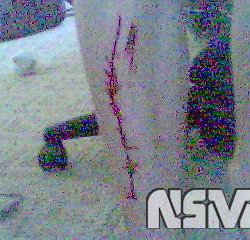 > no it wouldnt, why would u want a 8 pound single crown

What do you think the first 66's were?

you're cramping my steez

nice, the caliper looks in a sketchy position because of the floater though

What fascinates me most, batemen, is that not only do you completely fail to get the point, but you actually seem to work diligently at avoiding any possibility of getting it.

If we were a group of bird watchers out for a stroll, you'd be the guy who decided not to bring binoculars. When the group is looking north, someone says "wow, check out that blue-footed booby", you're the guy facing south saying "I can't see it". Then someone tells you to turn around, so you do a full 360 and end up facing south again, and you still can't see the damn bird.

When people say 'down with Wall-Street' or rail against large corporations, they fail to see that if you trace where the bulk of the money is going to, it's ending up back in the hands of normal people through pension disbursements and health insurance.

Many of you want to be rebellious because you loathe the people who fucked up this country. But I have news for you: this isnt a new phenomenon. This country has been on the decline since the 1970?s and the bankers are not the only people responsible for our woes. How about the manufacturing plants in the rust belt? I can guarantee you the outsourcing of American jobs has hurt us more than TARP, via closing factories down in order to reduce expenses, yet American industrials are booking RECORD profits thanks to cheap Chinese labor. Moreover, the idea that these mammoth banks are going to go away in exchange for smaller/community banks is pure phantasm. They were allowed to get big by your government. You want to exact change? Arm the protesters and put them on a fucking train heading for DC.
Like it or not, the banks are NOT owned by the government and can pay their CEOs whatever they want. If Citibank wants to pay their CEO 1 trillion dollars per year, they are entitled to do so. Do you want to know why? BECAUSE THEY ARE A FUCKING PRIVATE BUSINESS. If shareholders want to rebel, so be it. Thats how this system of capitalism works. The government doesnt get a fucking say in how monies are to be allocated. They (the govt) are the worst allocators of capital and should mind their own peas when it comes to budgeting.

I'm currently mystified as to why lambasting corporations is ok, when really, the owners of every corporation are large groups of shareholders and generally those shareholders are pension funds that are providing for many people's retirements and health benefits. Certainly isn't convenient for the OWS movement, I guess.

TD has free student banking for up to 25 debit charges per month.

I switched to TD from RBC and I would say their service is top notch in comparison. I'll personally never bank with a credit union though.

I iMagine Apple will just start offering contracts for unlimited Apple products in exchange for people becoming iSlaves for use in Apple's new home products. I think it's bullshit that Ferries runs as a monopoly, charges monopoly prices yet pays its executive team 'competitive' salaries.

Who the fack are they competing with? Westjet? 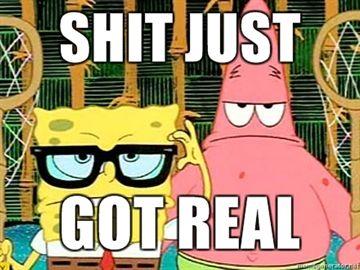 He explains things in a way that's very easy to understand. Everyone should be outraged at the US banking system.

Canadian banks have always had commercial and investment banking groups under the same banner, so he is incorrect in regards to why American banks failed vs their Canadian counterparts.

Something to lighten the mood

Bacon in the stuffing…om nom nom.