Shady Acres to DBV is one of the best laps in the park.

Maybe I'll come up this summer for a few spins in the park with you one morning and you can show me the goods.

There's this new invention called tubes that saves you having to deal with all this rim tape and sealant bs. I've had good luck with them so far.

I had 130+ days in the bike park last year and didn't blow anything.  Combined with 2bliss, there is zero reason to deal with that...

Yeah I've heard the stories of you crushing it all day on Del Boca Vista, that's impressive.

ps - check your esarc meter, it may be off slightly.

There's this new invention called tubes that saves you having to deal with all this rim tape and sealant bs. I've had good luck with them so far.

As for Burke I think Triple Crown or elevator would be fair examples. You are pretty accurate about some of the old and out of the way lines are still pretty close to their original line. Sawblade comes to mind. As far as the Woodlot goes, take your pick. I’ve ridden the woodlot for over twenty years and I can’t think of one trail there that hasn’t evolved in some way. But don’t leave me hanging, which trail?

Yeah, I'm not a huge fan of the lower Burke trails, I'd much rather ride the west side like Bean et all. I haven't been out to Woodlot in a while but agree there's been lots of progression/evolution out there, but I also think some of that has to do with the terrain and the way the original lines were cut. Can't really say that for the older Burke stuff. As for which Woodlot trail, maybe I'll tell you if we ever get out for a ride some day ;) My thoughts there tho are of course influenced by a number of things, including riding friends at the time, what I was riding, etc.

Now that said , most trails on Burke are good examples of trails that over time have evolved, mostly for the better. Trails, like most things in nature evolve.

Most trails? I guess it depends which part of the mtn you ride, but it seems to me that few of the original trails have evolved that much and that the "evolution" has mostly occurred on newerish trails. Plenty of older lines all over have been modified a bit to become newer school, but imo it's kind of hard to turn classic old school into new school unless you significantly change the line. Expresso comes to mind as that type of significant change. As to when/how that evolution has happened, there's one trail at the Woodlot that kind of stands out, to me anyways, as sort of the dividing line between old and new school here in the lower mainland.

CRC is a new trail?

Trump is going to lose badly and the GOP will lose control of both houses. The GOP and Trump will pull every trick in the book to pass shit and leave the house on fire (more than it is already) for the Dems and try to make their legislation permanent. Followers of the Trump cult will get violent in an attempt to "take the country back" while he whines that his loss was due to voter fraud. Buckle up the kids.

Trump is actually a Dem and his plan all along has been to destroy the GOP so the Dems can get full control of everything and run things as they see fit.

make sure you take care of yourself

What were you right about with the ebola thread? First you speculated that it may not be ebola, then it was a bunch of other stuff, then it was that that trillions would be infected.

I'm still waiting for the math on that.

Maybe he was including the lizard people from the 4th dimension?

Totally agree, and ffs, can we please stick to the trail instead of braiding it a new straightline?  Especially if you're a pro rider flogging E-bikes on classic shore trails.

Yes, Gully, I'm calling you out to showcase clean riding.  You might be jumping over some sections, but the jongs behind you are just following your tracks over the moss and ferns.  First youtube comment - "That was insane! So fast. So many lines down boogieman that I didn't even realize you could do."

Thanks though, for your 7th & UOC laps, they were clean.  I'm sure Pete appreciates it!

Wait, I thought skinnies were no longer cool anymore? He seemed to really like the skinny section at the 1 min mark.

Yup...  can't live in the past forever.  Trails like Bullet Dodger and CRC are way better than Bean and Nescafe on the new bikes.

Dave got it right with the idea that flow is less about the trail and more about the rider. Sometimes flow is easy due to the trail and sometimes it's hard due to the trail, but the idea that flow is somehow better or only exists on new trails like CRC and not on trails like Bean is just misguided. Just because a rider has difficulty with a trail or section of trail doesn't mean the trail doesn't have flow. Flow is not always about speed, IMHO flow is really about the transitions between sections of trail and how the rider works with the trail. That doesn't mean a trail has to be consistent in style or speed, it just means that consecutive sections of a trail need to work together and the rider has the skill necessary to put it all together.

If you're ok with some people thinking of you as lazy and ignorant with your posting I guess that's your biz.

Is not the same as this:

I cant change you or anyone else's mind that I'm NOT lazy and or ignant.

What were you right about with the ebola thread? First you speculated that it may not be ebola, then it was a bunch of other stuff, then it was that that trillions would be infected. That thread is replete with inaccurate posts of yours where you either misrepresent what's going on or don't seem to understand what's going on. One example of those would be a National Geographic link where you re-wrote the title of the link you posted to suit your own narrative and the linked story went in a different direction. It was almost like you didn't even read the article you linked to.
https://www.nationalgeographic.com/news/2014/11/141115-ebola-mali-guinea-vaccine-disease-imam-outbreak/

Maybe you're not ignorant and lazy with your posting, maybe your just a fraud and an outright liar?

this seems like it could belong here. not human. 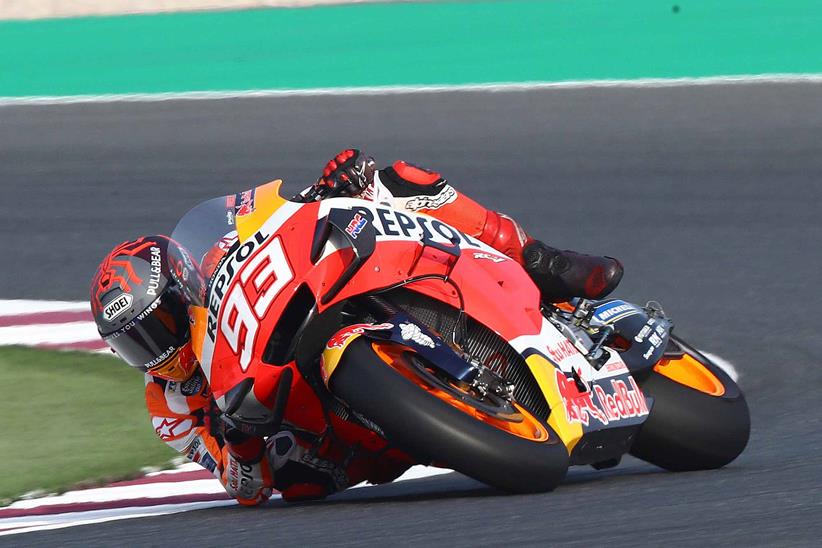 Why would I actually care

If you're ok with some people thinking if you as lazy and ignorant with your posting I guess that's your biz. I'm sure some people will continue to call you on the BS that you post tho because they probably feel that the perpetuation of false information is generally detrimental to society. My guess to the reason you pretty much never get a "Yeah that's a decent point", is that from what I've seen, you pretty much never do make one. I honestly can't recall that last time you posted something where I thought "hey that's interesting" or "that's a good point". Re prefacing speculation, it's pretty much moot if you then go on to discuss it as truthful or viable. I think a good example of this sort of thing being handled well is chup's explorations on aliens, flying saucers, etc. He's presented it as a possibility he's intrigued in and tends to believe it but doesn't present the idea as fact.

So here's your shot, what have you posted  that most people here deemed to be unbelievable yet turned out to be actually true? I don't recall any such thing.