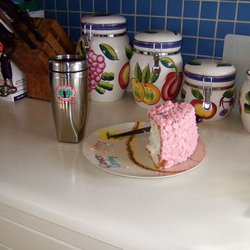 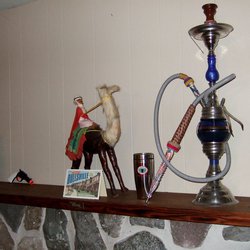 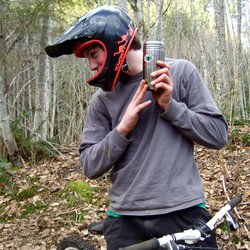 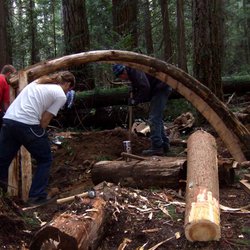 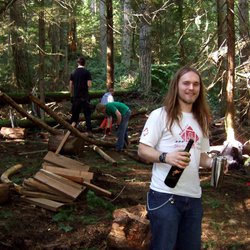 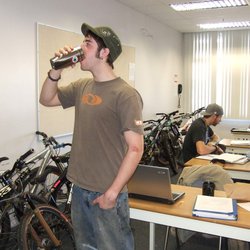 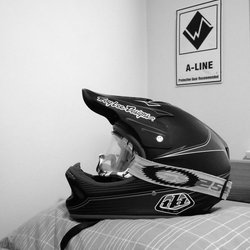 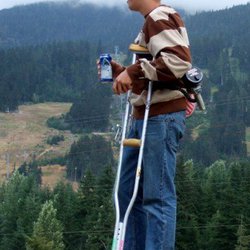 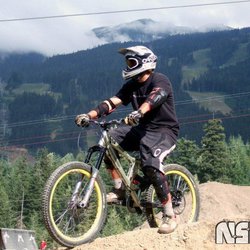 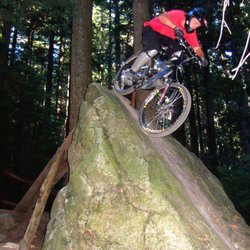 Lets be honest Tony, you are going to rant about it for longer than 10 minutes.

damn girl is trying to get in on that coast shizza. nice try, u aint got much on dyl, curtis and nick.

sick ride. though try not to spray too close to those pivots! It is a good way to push dirt into it causing the shit to hit the fan.

I get that everybody's concerns with Race Face reliability on the Next SL cranks but aren't the Next SL cranks one of the lightest carbon cranks on the market? That's a hefty claim for anything that I would consider on my bike when riding oh the shore.

My ride for the next little while. Stock Warden Carbon with the Supreme Leader Eagle build. Cane Creek Coil - IL rear shock has been so plush since I got on one last summer. It will get a 2.5 DHF WT tire soon. 29.5 LBS 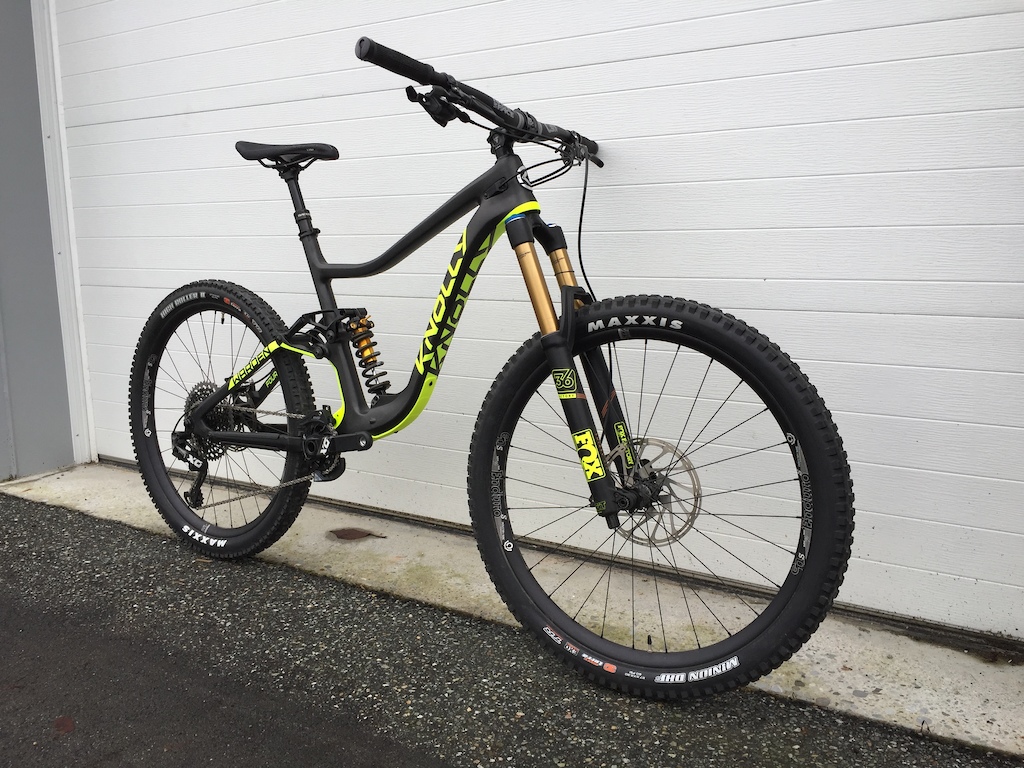 My current ride, it's just about to flip this bad boy. Time for something new, and I have a few projects in the pipe right now. Also, less colour.

The frame MSRP will technically be a bit cheaper in Canada than the USA at $3995 with a Fox or Cane Creek shock option and $200 more to get it with the Cane Creek DBA-CS or Fox Float X2.

Its been a really hard year for bike customers in Canada with the dollar taking a massive dive. So much of the bike industry operates in USD, if you haven't seen it already expect most companies to raise MSRP pricing 15-20% next year just to be able to pay the bills.

Well, if we are sharing our Podiums…. Around 40lbs with DH tubes.

I'm considering a few changes for sure to this but parts come and go. I'm really looking forward to every single XTR part on this bike, even the cassette is so nice!

Things I might change/ add:
-KS Lev seatpost. Should be here in a couple of weeks!
-Bars, the joystick stuff is strong and light but just not wide enough for my size.
-I love the feel of the fox 34 and 36 forks when on trials not too steep like a lot of ssc, squamish, lower mountain stuff on fromme/ seymour as it does have a tendency to dive on sustained steep stuff. I've found in the past that I either sacrifice small bump or firmness to get the fork set up to handle one scenario better. This is especially true as I like to ride aggressively over the bars, but I have ridden one of the new Endorphins with a 34 float before and riding it more like a trail bike instead of my DH bike also helped it to work very well. I'll probably ride it for a bit and see if James can tune it up or I will grab a Revelation and loose up to .5 lbs while I'm at it.
-I have one of those c-guides. I'm going to put velcro on the chain contact points but if I hear noise, the guide is going on.
-1x10 for the heck of it?

Am I doing it right?

The frame is too bright and my camera phone can't handle it. I'll try to get some more HQ ones with a scale shot.

28.1 lbs plus chain resting on the saddle with full XTR Knolly spec (all claims for the time being). With the XX kit, my large with paint would be under 28lbs but this is so sexy.

I still need to finish putting it together but I'm injured so I'm in no rush. I have never owned clips but I guess its time to buy a set for something like this. A KS lev is coming to add some more weight on.

you guys make it sound like all UPS shipments rape you with brokerage fees. Not true. Only the regular UPS delivery is bad. Most US places that use UPS will use International Expedited which doesn't have any extra brokerage fees.

You just need to be aware of the service they use.

Same thing with Fedex express. Depending on the value, brokerage can be covered. Not as nice for ground though.

you might be surprised how competitive some of the LBS are with CRC pricing on custom wheel builds….

I wish this were true, last I checked, approximate msrp in Canada on a Hope pro2 150x12 rear hub was around $350 (2010). CRC quotes the build (with same hub and 729) for $315.When I worked in a shop, it would be about the same price to order a DH wheelset off of CRC than it would be for me to buy it at an employee rate, then I would have to spend my time to build it.

This of course doesn't include any possible duties associated with shipping, but sometimes chainreaction blows the competition out of the water.

Knolly's in the past were painted by spectrum pre 2010 (and i believe Toxic when the first gen was completely done in Vancouver). For the 2010/2011 Podiums and deliriums, they were all painted at dekerf in Richmond. Chris Dekerf knows how to paint the frames and can do some exotic colours. However, I know some people weren't over the moon with the paint durability. You can get decals for underneath the clear coating from Knolly (by ordering them through Different bikes or Lynn Valley Bikes).

Be aware when you consider stripping down your anodized black frame. The anodizing is a harder surface finish than normal paint, it will take more effort and more money than normal to do such a thing.

And most importantly, make sure to show us the finished product!