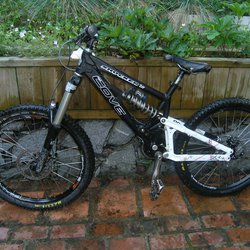 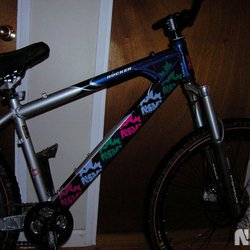 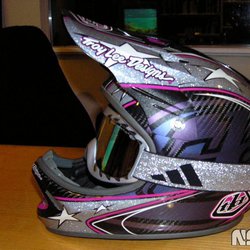 what would make an even better picture would be if you put a hitch on your bicycle and toed your mini around i want your mini:couple:

o hawt damn jeff's whip was sooo sick, you have any of myself dave?

Don't the world cup and team share the same lowers, damping cartridges etc.? So maintenance would be exactly the same.

The only difference would be the WC fork requires some lube in the air cartidge, probably about the same frequency you need to change the oil in the lowers so it's not really an issue.

I've never understood why people think the WC requires more maintenance. 6ml of oil in the air side doesn't add a whole lot of time to the regular maintenance schedule that the Race/Team/WC all share.

True, but most people dont race or service their forks frequently and they just want a world cup because its the lighter version of the fork, but its most likely not the most suitable for what type of riding they're looking to do especially when the fork costs $2000. What I was trying to get at is that the team offers the same adjustability and would be a more durable fork as the air cartidge just offers another problem to people who are looking to ride the bike hard while a coil is bit more basic. Most people could get away with riding a world cup abusivley for a season or two while other will damage them and call rockshox out for making a crappy fork when its a purpose built fork. That's my opinion though.

Ive been riding the 2010 boxxer world cup for about a month i have to say huge step up from last years makes a noticeable difference in your riding with line choices and confidence due to stiffness as well has to be the smoothest air fork ive ever felt especially once the stock grease and oil is replaced with good quality stuff. I wouldnt recommend taking your fork apart until more stores know how the internals of the fork work as well how to properly rebuild them this years are quite a bit more complicated with the rebound adjustments being located at the bottom of the legs but thats the tradeoff for basically the lightest and most tuneable race fork on the market. As far as frequency of service of the forks goes they may even need to be worked on more often 2006-2009 ran 15ccs of oil in the lowers this years only run 10ccs therefore it will take less time for the oil to go to shits, if your thinking of running a fork thats still fully tuneable light and decently reliable fork the boxxer team is still a very very sick fork, i would only recommend the world cup if you were interested in personally learning how to service your fork otherwise you may be spending a lot of money often for simple rebuilds. SICK fork though none the less.

Whats the weigh difference between a '09 and '10 Boxxer WC?

the suggest weight difference is about a quarter pound but they also have post mounts and you save some extra weight by not having to run those bulky front brake adapters! o and hey theres my bike ^ 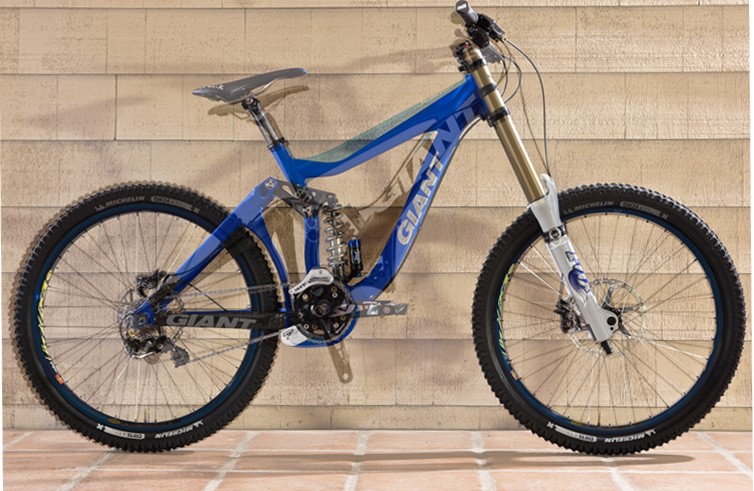 a comparison between this years and the proto, looks like the majority of the frame is lower than this years, i think the bike looks really good a full geo would be nice tho

does your revox have a 400lb ti spring by any chance?

sorry for putting like its on the builders, i did clear liftable branches throughout the trail but there are so many large trees i couldnt lift by myself, as well the bridge halfway down the trail has collapsed