Lee did not speak to Karen, that I can assure all :-)

I ask this legitimately, as it speaks to potentially serious violations of privacy - how do you know this? Did you explicitly ask Ms. Leblanc if she had spoken to a Mr. Lee Lau? Even if she had, what would prompt her to disclose such information to whomever inquired on the matter? And what business is it of anyone else whether she had spoken to Mr. Lau or not?

"If you want to know, get off your keister, and put pen to paper."

yeah buying at least used ski [HTML_REMOVED] skins when the season is over is cheaper, so far thats been DPS and Dynafit skis and I've had good deals on new dynafit bindings

I am seeing more people sell off old skis with the skins that were cut for the ski which is great, skins trimmed wall to wall for max base coverage is the best or at least straight cut that cover the full base width underfoot cuz struggling with poor coverage on an icy skin track sucks

I think the spectres are supposed to be a pretty soft boot if thats what you like?

If they fit you the Scarpa Maestrale or the RS are a hugely popular boot, they have real dynafit tech fittings, will already come with Intuition liners and are not too badly priced I would have bought them if they fit me… I ended up in Vulcans

I've definitely read that the Spectres run soft, yeah. Since I'm new to the skiing world, though, I don't see that as a major dealbreaker - what's more alarming is that a bunch of the V1.0 Spectres are having major problems with longevity. No small number of user reviews talk about various parts breaking within a year of use, which is disconcerting.

The Maestrale and RS are definitely both interesting, and I really like the inclusion of an Intuition liner, but the (relatively) limited ROM of 37Â° sort of throws me off when I expect to be doing a lot of uphill travel in them. Still, I'll give one or both a try and see if they fit. I'd like something with a 60Â° ROM such as the Spectre or TLTs, but who knows what'll actually fit. I do wish buying used boots was more of an option, since I learned that getting a shop-independent evaluation and fitting is going to cost $150+ for the wife and I. Can't say I was expecting it would be that much, but you get what you pay for.

So far, I have seen almost no one around the Vancouver region selling their old touring planks without bindings. I hope to be checking out the G3 factory sale this weekend, so maybe that'll turn up something useful.

Me and the wife are building our first touring setups this year, and we're crazy stoked. We vowed to get skis after spending last winter plodding about on the heavy, full-crampon snowshoes we brought with us in our recent move from Montreal. They're great for the tight, gnarly, icy trails we used them on out east, but are absolutely brutal for the conditions around here.

Both of us come from a mountaineering background, so we're no strangers to the backcountry, but it's insanely daunting-and expensive-to be getting into a whole other sport. I've ordered a couple PIEPS/BD avalanche kits along with two pairs of black Vipec bindings (got a really good deal on them and I like their DIN certification), and am currently hunting for good deals on planks. Not sure how that's going to turn out, since a lot of the used skis around here seem to come with bindings.

The new G3 Findr 102s are the current leading candidate for new skis, but hopefully I can find a deal on something cheaper. Would love to get a set of DPS Wailer 106s, but they're too rich for my blood. I may hit up the upcoming Vancouver ski swap to see what's there.

On the boot side, our first move is to visit with Tom at Intuition to get his take on what boots might work with our feet. I normally fit my own footwear, but this is both so unknown and such a huge investment that I want some professional help. :lol: I really like the features of the Sportiva Spectres on paper, but who knows how they'll actually fit.

It's a lot of work and a lot of money to get set up properly, but I know that it'll all be worth it once we're out in the hills.

A few new tracks on the death metal side of things that have caught my ear, as of late. First, a nice homage to the Cynic/Athiest/Pestilence days of yore, courtesy of Defeated Sanity: 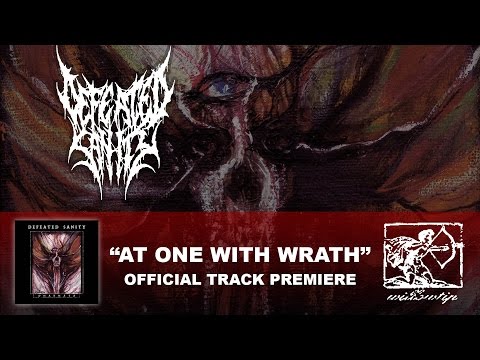 Next, a thoroughly new school tech track from Virvum: 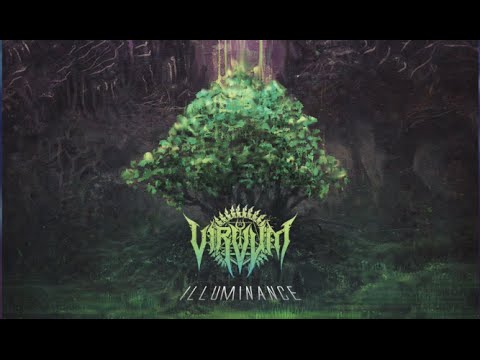 And finally, some fresh sludge from Ulcerate: 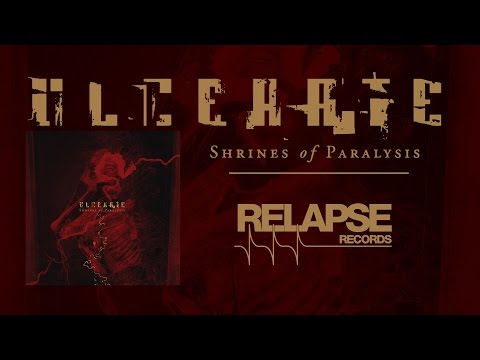 I thought you were talking about Presta valve stems :lol:

I thought it was about derailleurs.

THIS THREAD WILL NOT SLUMBER.

Here's some Misery Index, a band that doesn't get anywhere near its due:

I've got mixed feelings about a lot of the modern techy death metal (a lot is way too much of a guitar-proficiency dick measuring competition), but I'll be damned if this Beyond Creation track doesn't keep me coming back over and over: 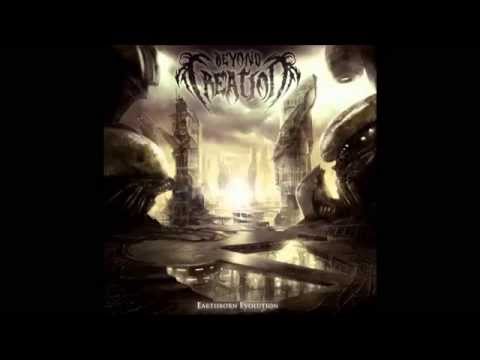 Need to pack a bike or three? I have three cardboard bike boxes that are up for grabs in the Mt. Pleasant neighbourhood. My preference would be to get rid of them tonight or tomorrow (Friday) night, but Saturday during the day might work, too. All of the boxes are around 58" x 32". One is 9" thick and two are 12" thick.

They're also going onto Freecycle, but I'd rather they go to an NSMB local. PM me if you're interested.