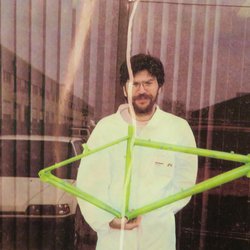 way back in'a day I had to give up the regular group ride at SFU 'cause the guy who owned the townhouse at the base of the mtn where we met up always brought his dog and it Never. Stopped. Yappin'. the entire fucking ride.

Too bad about the giant chain rings.

So there was this scientist on teh CBC the other day making a very compelling argument that we ditch DLST for ST permanently because ST is based on the sun to which we evolved.

> "As a biologist, I think about this in terms of the biological clock," explained Patricia Lakin-Thomas, York University professor and Canadian Society for Chronobiology board member.

> "We have this clock in our brain that is set by light and it controls our daily activities, our daily physiology, our sleep-wake cycle. And then there are clocks all over the body … they get set by the brain clock," she said.

> Lakin-Thomas compared switching to permanent daylight time as being in a perpetual state of jet lag, as the body's biological clocks, or circadian rhythms, would constantly be out of sync.

Dude prolly got it d/t on the front of a transit bus. So many times I felt like an accessory to a crime but....what'ya gonna' do?

Pretty ballsy, or just plain dumb walking into the Empress like that. Coulda' gone catastrophically sideways. A lot of those people have got absolutely nothing to lose. I've seen savage assaults down there for way less than a few hun in stolen bike parts.

Variety is the spice 'o life. Hang up the bike and go skiing!

Oh yeah 'cause stock they supposed to be even length. 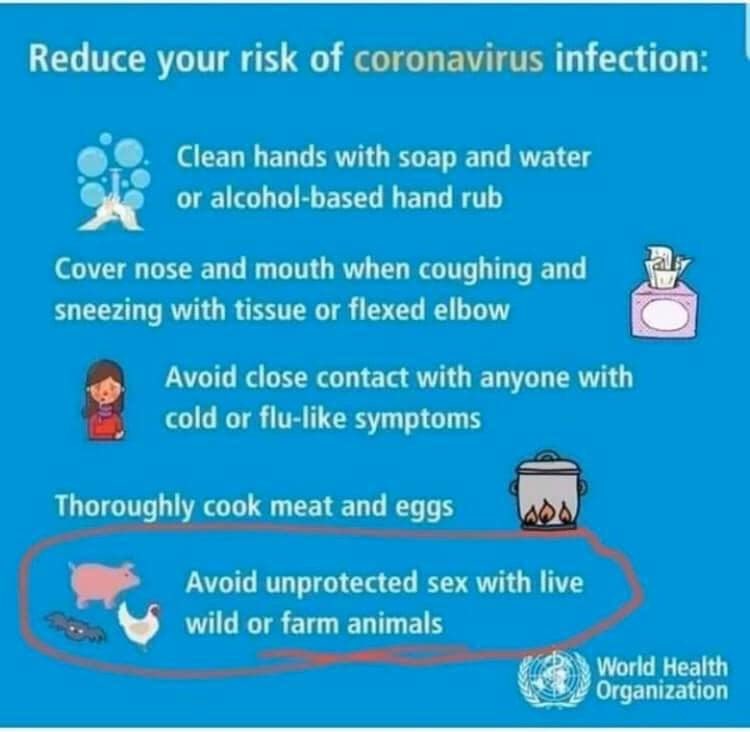 Ya I drive a 90D regularly and I overall it’s a super boring vehicle but the snap of instant torque is fucking awesome and the COG on these things is crazy low.

I heard option them completely or interior so sterile you fall asleep like doctor waiting room.

Horgan's gotta' shut the border before teh Albertans kill us all!

Meanwhile, British Columbia moved in the opposite direction and reimposed mask mandates in the province’s Okanagan Valley.

More than half of the province’s daily and active COVID-19 cases are concentrated in the region, B.C. provincial health officer Dr. Bonnie Henry told a teleconference yesterday. The Okanagan is a popular destination for travellers from Alberta.

HA! So KenN and his patronizing preaching about Tesla and EV's is all wrong!

The sprint to supply automakers with heavy-duty lithium batteries is propelled by climate-conscious countries like the United States that aspire to abandon gas-powered cars and SUVs. They are racing to secure the materials needed to go electric, and the Biden administration is under pressure to fast-track mammoth extraction projects that threaten to unleash their own environmental fallout.

Extraction proposals include vacuuming the ocean floor, disturbing marine ecosystems; and mining Native American ancestral sites and pristine federal lands. Proponents of these proposals argue that China controls most of the market for the raw material refining needed for the batteries, posing economic and security threats. But opponents say the negative environmental impact will be worse than the oil fracking that electric vehicles are projected to replace.

As we search for fuels that won’t contribute to the greenhouse effect and climate change, biofuels are a promising option because the carbon dioxide (CO2) they emit is recycled through the atmosphere. When the plants used to make biofuels grow, they absorb CO2 from the air, and it’s that same CO2 that goes back into the atmosphere when the fuels are burned. In theory, biofuels can be a “carbon neutral” or even “carbon negative” way to power cars, trucks and planes, meaning they take at least as much CO2 out of the atmosphere as they put back in.

A major promise of biofuels is that they can lower overall CO2 emissions without changing a lot of our infrastructure. They can work with existing vehicles, and they can be mass-produced from biomass in the same way as other biotechnology products, like chemicals and pharmaceuticals, which are already made on a large scale.… Most gasoline sold in the U.S. is mixed with 10% ethanol.

Biofuels can be created from any sort of organic commercial waste that is high in carbohydrates, which can be fermented into alcohol locally. Unlike the waste fryer oil and grease used to generate biodiesel, carbohydrates are supplied by plants in abundance. Methanol, the simplest form of alcohol, can be made from any biomass – anything that is or once was a plant (wood chips, agricultural waste of all kinds, animal waste, etc.). In the US, 160 million tons of trash ends up in landfills annually. Estimates are that this landfill waste could be converted to 15-16 million gallons of methanol.

In the third in a series of national assessments calculating the potential supply of biomass in the United States, the US Energy Department concluded in 2016 that the country has the future potential to produce at least one billion dry tons of biomass resources annually without adversely affecting the environment. This amount of biomass could be used to produce enough biofuel, biopower, and will bioproducts to displace approximately 30% of 2005 U.S. petroleum consumption, said the report, without negatively affecting the production of food or other agricultural products. 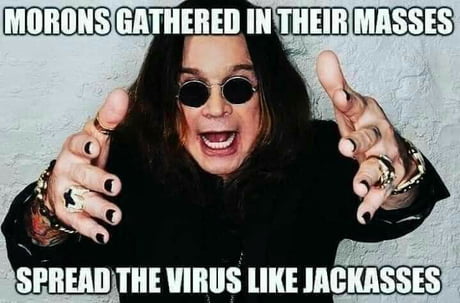 I am starting to think that solar geoengineering might not be such a bad idea.  Even if we were carbon neutral tomorrow and changed how we grow food and replant forests, there is theoretically a 40 years lag before the climate will stabilize at that level.  Since we are not doing that we can easily add 20 years, so 60 more years of warming beyond what we see today.  That is an Earth very different than the one we live on.  The only option would be to counter it somehow.  Thoughts?

What do we do with the old panels after they've expired? Similar to electric car batteries past their shelf life - we don't have a good means to recycle them.

It's called "de-growth". Irrespective of how efficient power storage evolves.

A magician was working on a cruise ship in the Caribbean. The audience would be different each week, so the magician allowed himself to do the same tricks over and over again. There was only one problem: The captain’s parrot saw the shows each week and began to understand how the magician did every trick. Once he understood he started shouting in the middle of the show:

“Look, he is hiding the flowers under the table.”

“Hey, why are all the cards the Ace of Spades ?”

The magician was furious but couldn’t do anything; it was, after all, the captain’s parrot.

One day the ship had an accident and sank. The magician found himself adrift on a piece of wood in the middle of the ocean with the parrot, of course. They stared at each other with hate, but did not utter a word. This went on for a day, then another, and another.

After a week the parrot said: “OK, I give up. What’d you do with the ship?”

Here's for all you haters of all things "greek" to consider....

I would have like to have seen tegan and sara attempt diplomancy with milosevic, or Neil young give al assad the whats what.

al assad's a hero to his people...