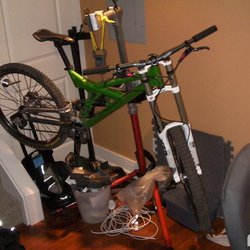 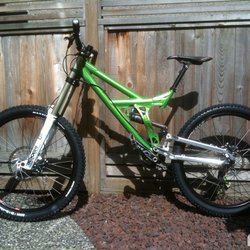 Title: My Dhr
Posted by: sAFETY 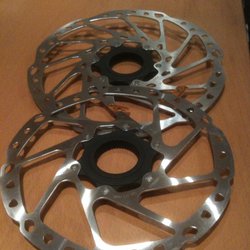 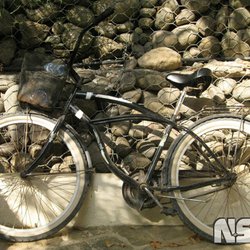 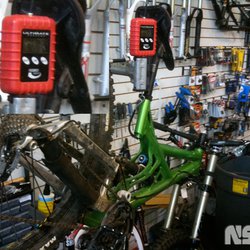 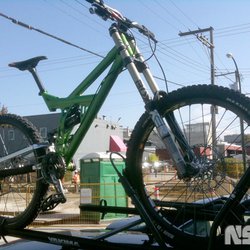 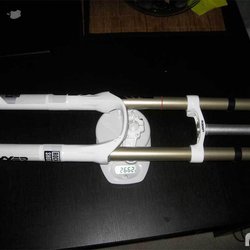 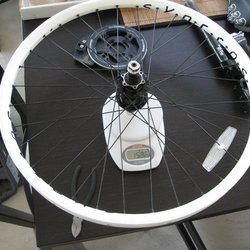 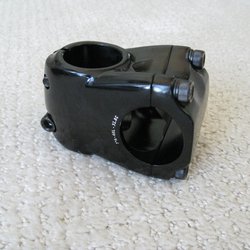 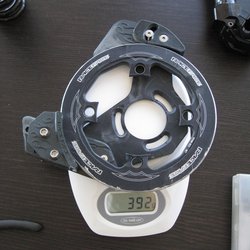 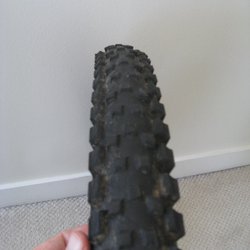 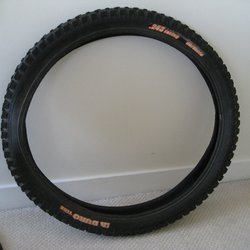 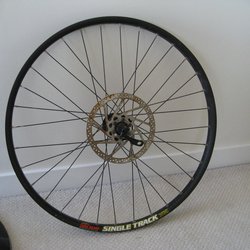 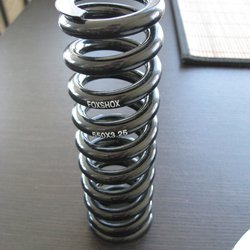 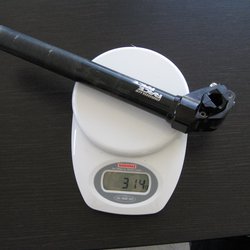 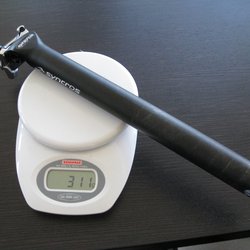 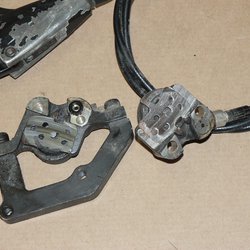 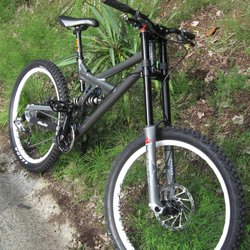 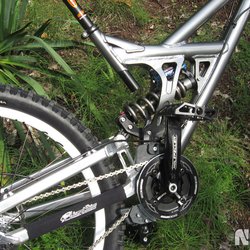 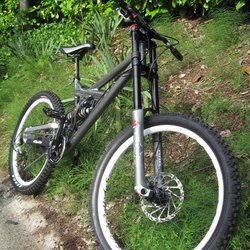 I got an early set of these pedals and after an astounding amount of riding on them I've been really impressed by their durability, they look about as old as most pedals do in a week.  In the same amount of time I would have normally replaced 20-30 pins on my Chromag Scarabs (current reigning champs for metal pedals IMO), but I didn't have to replace a single one with the Squidworx.  And I am NOT easy on pedals.

....so the bike industry isn't as bad as Apple because there are smaller companies filling in the gaps and creating adapters/conversions for the often unnecessary changes pushed by the big players?  Is this not EXACTLY what happens in tech as well?

As for change for the sake of change, I see no better example than the push to 15mm at a time when 20mm was a proven and universally accepted alternative to 9mm quick releases.  20mm interfaces can be made stronger than 15mm, and they can be made lighter than 15mm, but the industry decided to create something new for marketing purposes.

Is there video of the acceptance speech?

Also, love that she was 'modelling' with a MonsterT

"Season completed without stepping inside the Whistler Hospital"

What's on Remi Therion's bike (starting at 4:06)? You can see it on the right leg of his BOS fork.

Not sure if SRAM employs only douchebag elitists, or that their marketing department is totally inept.

Either way, they just lost my business. I would have bought a new Vivid Air, but CCDB for 2013 it is. I guess my aging XO drivetrain will be replaced by Saint as well.

The Fluid 4.3 is an awesome bike, one thing I found though is that the head angle is a little steep for the bike park (not bad, but not perfect). I found a used Fox Talas 34 (32 would have been better, but I had to go with what I could find) and had it lowered. Now in the short travel settings the geo is the same as the OEM form, but in the long travel setting he's got a comfortable DH-centric head angle. This change wasn't cheap (though not nearly as expensive as you might think) but it's had a surprisingly positive affect on his riding and the variety of trails that he can handle (and therefore a lowering of Dad's boredom doing the same trails again and again and again).

The Maxxis Snypers were much more competent that I expected, until it got really muddy. A little bit of mud wasn't too bad, but mucky trails in Squamish in the winter probably won't respond well to them. Consider some High Rollers (if you can find them) or source out some old stock 24" tires collecting dust from back in the day when we all had 24" rear wheels. The Fluid has a surprising amount of clearance so you're not too limited in width.

Poking around the interwebs looking for some Turner DHR information and it looks like Turner has ret-con'd it from existence.

I haven't heard back from Turner, so I was wondering if anyone knows if the venerable DHR is gone for good, or if this is just a blip and a new Carbon 650b DHR will appear soon?

It'd be sad to see one of the best downhill bikes of all time disappear from the landscape.

Look at the date of the article. Then add 1 day.

I wonder how this will affect the nudist festival: http://www.piquenewsmagazine.com/whistler/nudist-festival-aims-to-expose-creekside/Content?oid=2643525

As for the EWS course, there's a lot of work going into that area of the mountain, pretty sure that much/most/all of it is related to getting the race course up to snuff. Definitely a good time to ride it before the hordes arrive.

Because people didn't believe me when I mentioned it a few months ago…..

That is pretty cool now that it's starting to happen. Creekside should offer some new terrain and the opportunity to head down to a whole new Summer area. I'm at Alta Lake, so either way I'm a kilometer away from home. It would be cool to avoid the crowds at the village, especially on those really hot days.

Any references for this? Or is it just verbal for now?

No links to point to, but it does come to me from 3 completely different sources.

Totally take it with a grain of salt as plans can change and people can be wrong, but the last thing I heard through these sources was that the park was opening on the 2nd. We'll probably have to wait until after the Garbo Zone is open to know for sure.

Sounds like the plans to open Creekside are going ahead as well. Probably not the Gondola, but there will likely be trails open so you can finish your day at Dusty's (which will be open all summer).

Has anyone run the Spitfire with the 150mm x 12mm dropouts? How messed up was the chainline? I'll be running 1X9 probably.

I'm sure they're mostly available for the Rune, but I've got a DH wheelset that's lighter than most AM wheels and it would be nice to have one wheel/hub size for my DH and AM bikes (not to mention cheaper).

I've heard that the cop was hit in the chest, but is fine. That leads me to believe that she was wearing a vest. So does that count as another attempted murder?

Holy fucking shit. I used to live upstairs and that Starbucks was my morning stop (don't judge me).