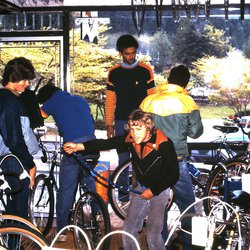 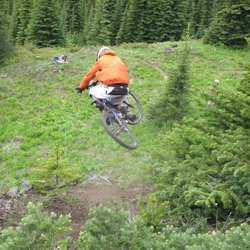 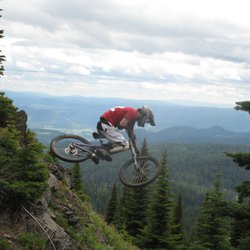 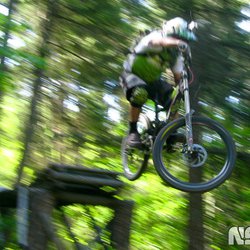 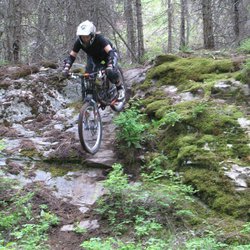 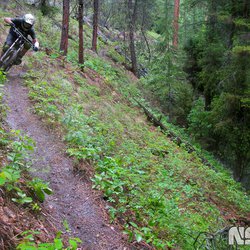 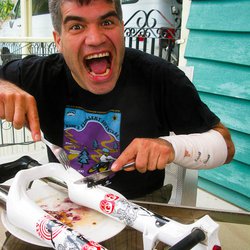 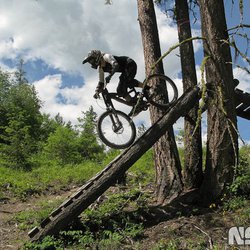 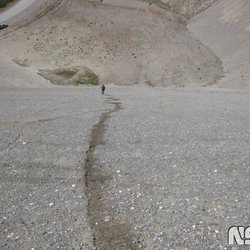 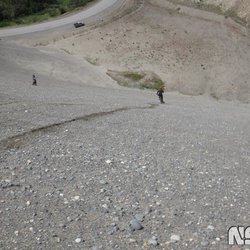 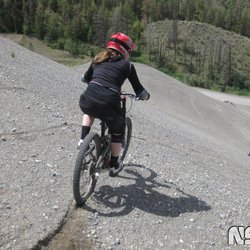 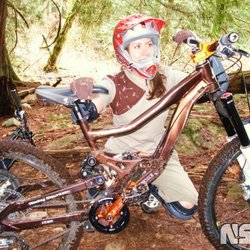 Title: My Bike
Posted by: newgirl 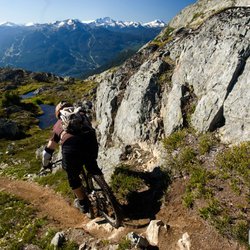 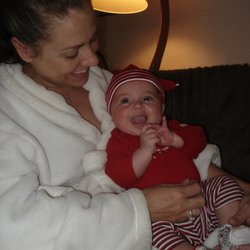 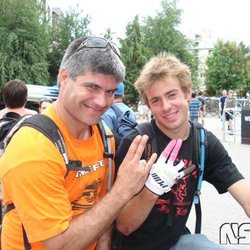 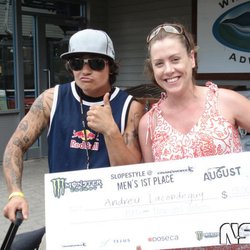 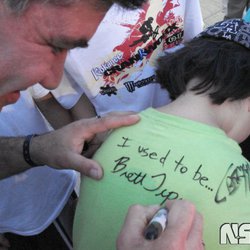 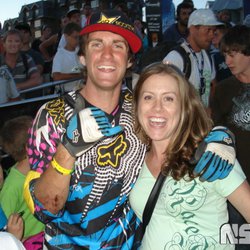 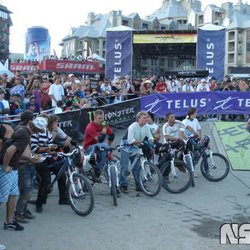 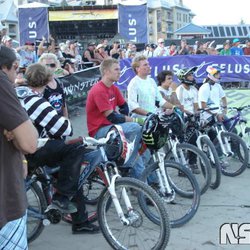 ShoulD be ood. Brett has stacked our hallway with piles of goodies ready for Gullys. New Leatts, clothes, armour, components you name it. Lets hope it doesn't snow today!

Sadly this old dog is no more…RIP Jethro!

nice pic of JS Therrien on Transition….he ate it hard if I remember.

holy shit those roach shorts are older than him fer sure….lol

Tippie just got back from Eurobike and he said that the whole show was buzzing and showcasing ebikes of various models makes and abilities. The Euros have embraced them completely.

Thanks Syncro, you da man.

Awesome! If anyone can donate, even $10, every little bit adds up to something worthwhile. Cheers!

I know this video went up here a couple of years ago, but now my buddy Dave, who I grew up with in Deep Cove, is embarking on "Ride for Spine"

A bicycle fundraiser by an incomplete quadriplegic for Spinal Cord Injury BC, from Whitehorse to Vancouver June 2014. He is a long way off from meeting his financial goal, and every penny helps. His accident on the North Shore, hits close to home, and he's an awesome dude, and its obviously for a great cause.. Help an MTB brother out.

It's getting dark and cold and this lady is out there by herself, lost. Please go for a walk, organize a search, check your yards, garages, sheds, property etc.

Global BC
North Vancouver RCMP is requesting the publics assistance in locating a missing 76-year-old female. Joan Warren, is a resident of a seniors residence located in the 900-block of Lynn Valley Road,

Warren, who has dementia, was last seen at 9:00 am on Friday. She is described as Caucasian, 5 8 tall, slim build, grey hair. She is wearing a turquoise jacket and black pants. She is capable of walking unassisted. As the daylight hours are closing and the temperature dropping, the North Vancouver RCMP is concerned for her well being.

I haven't the foggiest idea how to post a picture on this site. Please check the Global Facebook site, or Twitter's CTV newsfeed.

I rode it yesterday for the first time in many many years, and WOW! Such a blast. I chickened out on the entrance on my little bike, as it leans to the xc side of AM, but what a bunch of fun that was. My skill set is way down as I'm too busy with my little kids at the moment, but I loved the trail, and some may disagree, but I've always liked a little spidery rooted chunder on trails, so this has the bermy best, some nice rolling woodwork and some mellow old school tech at the bottom. KUDOS and thank you!

it's not that he's been advised not to, it was just that he, like anyone, has pride, and it was humiliating for him to fall so hard, and publicly.

He wanted to work hard, to get the industry and people to be confident that he wasn't going to fall off the wagon and to take him seriously, and that took a few years. Now that he is back, and a legit part of the industry again, he feels he can loosen up a little bit in telling some parts. He doesn't hide it per se, he just finished a volunteer stint at a Rehab centre in Kamloops coaching kids, and tells his story to kids at risk, but it's on a one on one conversation.

It's also with respect to his family. His parents didn't necessarily open up to their family members about it (and he has a massive family), and finally, we aren't sure what we want our kids to know about his rather big stumble yet. Once its out there, it's out there, for them, their friends, everyone to see always. I want people to know he never stole, did anything untold or hurt anyone else etc., he had a bad addiction. It's not that he's hiding it, more like figuring out how to tell it. He's been approached by many, but he wants to write a book, so he can do it in his own words (ok so it'll be a pretty fat book haha). He's a great storyteller, and it's an amazing journey, but I think he is the best one to tell it. It'll come when he slows down a bit.

Also, thanks to everyone for their support and love. He really is a wonderful amazing person, and I am so happy that he is so happy. He loves you all!

I have a 4 yr old and a 1.5 yr old. I have used www.babysittingwhistler.com a bunch during Crankworx and when we want to MTB together. They've always been great. reputable, first aid certified, full background check blah blah. I think it's a 3 hr minimum timeframe.

I recognize the women on the left. Sandy who many many years ago was the pres. of the Central Fraser Valley Cycle Club. Looks like Rich Vigurs to me?????
g

That's what I was thinking, but not sure.

I read NSMB, Pinkbike and sometimes Vital online, Bikemag sends a mag to our house every issue so I read that, Decline when I'm grocery shopping and I want to prolong the time before getting back to the reality of kids/bathtime/dinner etc. and the odd review in MBA.