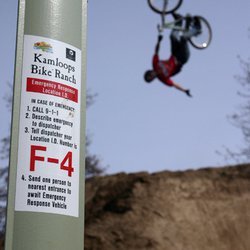 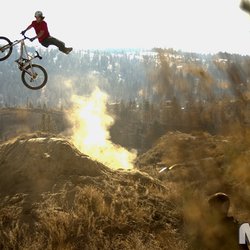 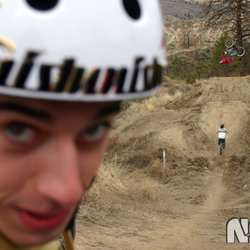 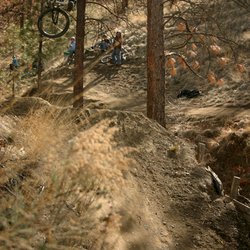 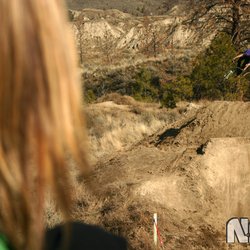 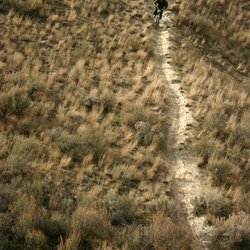 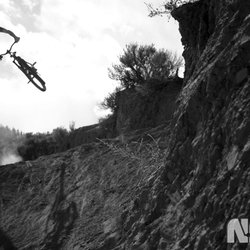 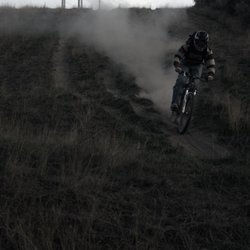 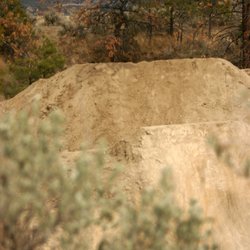 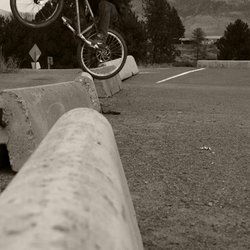 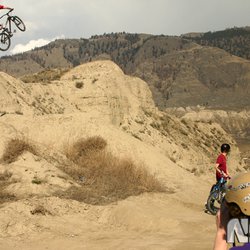 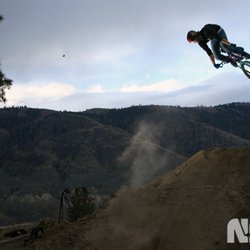 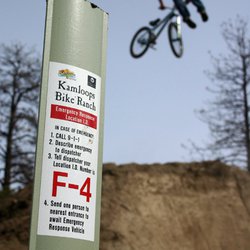 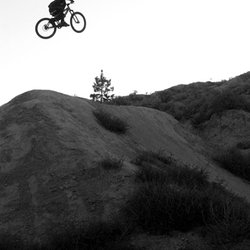 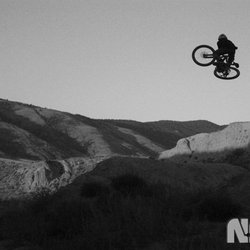 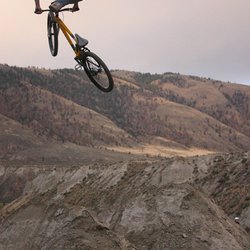 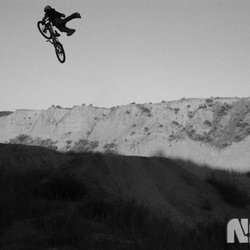 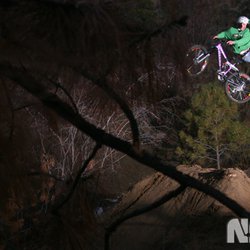 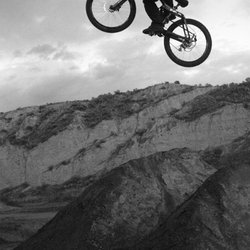 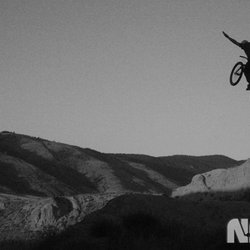 What an awful song. Jesus.

is this shot from this spring? oh how i love this trail…

thats who it is! sorry, the changes have been made…

good god your pictures are rad…

tranny's on the other side of the curb

such a sick shot, congrats on the win this week

the shot was tweaked a little from the original, but it ended up being more or less that blue right away. i shot it with a polarizer, and the sky was looking super nice already.

the jumps are at the bottom of mercer road across bridge creek and to the right, andrewpackham12@hotmail.com if you're ever in 100 mile and looking for places to ride

should have done it in sandals.

it would be nice to see another photo contest based on the photo's actual merit rather than just a Facebook popularity contest.

Haha, damn, if it was gatorade then i stand corrected. I'm right about the other stuff though.

Given the gratuitous truck shots and the shot of him drinking a beer it seems like he hasn't learned a whole lot from this experience. Yeah yeah I know the big stupid truck is part of his whole redneck hard-shredding identity or whatever, and that most people here, myself included, typically have a beer at the end of the day…but all this controversy stems from him getting drunk and helping to destroy another person's truck. Given that a truck or beer isn't essential to a MOUNTAIN BIKE edit, this guy showing off his truck and suggesting that he's cooler cause he's drinking shows a real lack of sensitivity to what he got in trouble for in the first place. If I were a professional mountain biker and lost my career because I burnt down some innocent guy's house, the last think I'm going to do in my 'comeback' edit is give a tour of my mansion. Think about how the guy who doesnt have a truck anymore feels when he sees this. This edit doesn't show that Alex Pro is a responsible adult who made a mistake but is trying to overcome it through his riding, it shows that hes still just an ignorant chongo who doesnt understand consequence. Wonder why people think youre a loser bro douchbag because youre a mountain biker? Its not just because of the guy on the hardtail with Monster T`s cutting off kids at the skatepark, its also because of people like Alex Prochazka and shit like this.

Greenpeace had a part in this. They went up there and tried to force the Inuit to stop ther whale hunting and such. Way to go Greenpeace… screw over a people who hunt whales as a food source. You fucktards failed to see the line that seperates hunting for food from commercial.

Huh? First of all (repeatedly) comparing the negative impacts the Federal government and its various racist policies has had on the Inuit and other aboriginal peoples in Canada to any potential impact GREENPEACE could have on them is absurd and insulting to the challenges aboriginal communities face as a result of western colonialism.
Second, prove it…I can't find any definitive evidence that Greenpeace actually ever opposed Inuit whaling. On the contrary, Greenpeace seems to be on board with the IWC's take on the issue, is neutral in regards to indigenous subsistence whaling, and hasn't been involved in any more-recent and higher-profile instances of indigenous whaling that other groups have strongly protested (ie. the Makah whale hunt).
You get points for trying to be controversial though…

i'd be stoked if someone installed a kick-stand on my fixie…ironic hipster points galore.

What exactly were you expecting when you clicked the link? Dude, GTFO :lol: Go to a BMX site if you want BMX.

What was I expecting? Just another mediocre BMX rider cashing in on dirt jumping mountain bikes. Turns out it was a pretty accurate expectation.

skip the lesson; its this simple:
http://www.youtube.com/watch?v=_0MyMjkQ0Gc