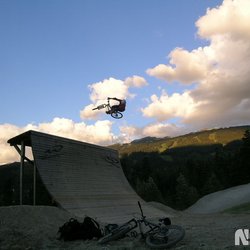 Title: Airing at the boneyard
Posted by: Bridges___

this is the gold medal team right here. as much as it would be awesome to have canada win gold at home i think they are going to be outmatched by the russians.

I dunno about that, I mean yeah they have some amazing offense on the top 3 lines, but they don't have the depth that Canada has. They've got scrubs like kozlov, washed up federov on forward and Guys like kalinin, grebeshkov and tyutin on D. These guys wouldnt even be on Canada's roster if we got to send 60 people to the olympics. A 4th line of Heatley Thornton Marleau and bottom D pairing of Keith Seabrook :damn:

It's likely a Canada vs Russia gold medal game will happen

Russian roster, damn that's a scary offense. Some KHL'ers but just because you haven't heard of them doesn't mean they aren't good (but their defense is pretty bad compared to Canada) 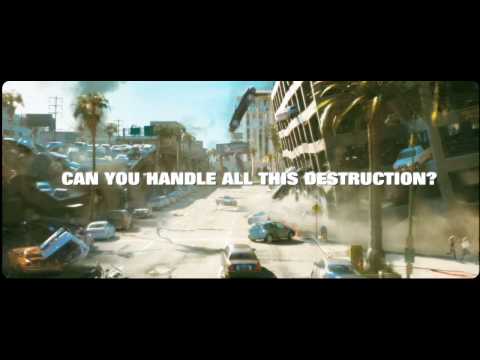 We got Jordan Schroeder at Pick #22, I'm pretty happy with that. For those of you that dont know much about him he's a great offensive talent and I'm surprised he fell that far because he was top ten in a few peoples rankings. He's a bit on the smallish side at 5'8'' but pretty beefy at 180 lbs, and one of the strongest players in the scouting combine a couple weeks ago based on the pushup and benchpress tests.

I know there are a few edmonton fans for some reason, they got Oliver Ekman-Larsson at pick # 6 who is a very talented Offensive defenseman from sweden, one of the best skaters in the draft.

Calgary got Tim Erixon at pick # 23, also from sweden. he was very underrated at this draft and has a better defensive game than Oliver Ekman-Larsson and is underrated on offensive (tied with points with O E-L on for sweden at the WJHC last year) but isnt as great a skater.

Theres also one nashville fan here: they got Ryan ellis at #11, a very offensively talented D-man with a ton of upside, but is a little small, espeically to be an effective D-man in the NHL, needs to get a bit stronger before he comes more than a power play specialist.

Stranger: ew that is a penis!

Stranger: how did you make that?

You: i put my penis in the scanner

You: then converted to a .doc

Your conversational partner has disconnected.

Looking for someone you can chat with. Hang on.

You're now chatting with a random stranger. Say hi!

You: We're no strangers to love
You know the rules and so do I
A full commitment's what I'm thinking of
You wouldn't get this from any other guy
I just wanna tell you how I'm feeling
Gotta make you understand

You: PWN
Your conversational partner has disconnected.

Connecting to server…
Looking for someone you can chat with. Hang on.
You're now chatting with a random stranger. Say hi!
Stranger: help me get off

You: think of dicks

You: homo
Your conversational partner has disconnected.

nice, I hope you hit that shit before anyone else.

Also seeing as my rep is at 187 (murdaaaa!) and my post count matches my avatar im hereby giving up nsmb.

p.s. gearwhore you are a bitch.

this thread should be deleted, everytime it gets bumped i get pissed off.