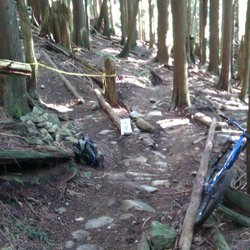 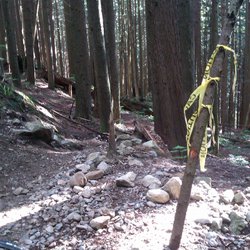 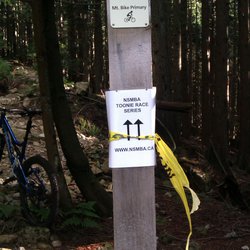 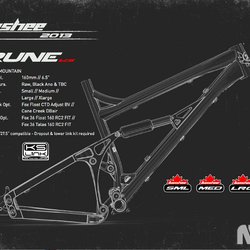 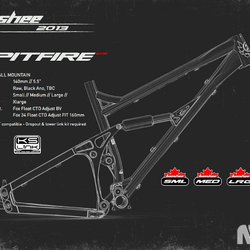 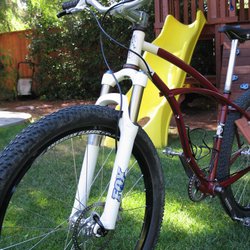 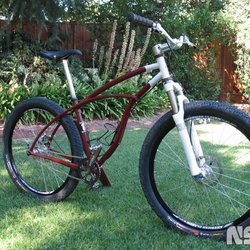 “You get a shot on the cover of Bike magazine? Oh, you did. This year? No? Other side of the fence!”

That line is gold.

Killed it on that review. Single pivot mid spec bike is more than a vast majority of riders ever need.

Is that Race Face Next SL a spiderless crank?

I agree with Flip, jerks are jerks, you can't blame it all on Strava.

As far as I know know none of the Coastal Crew guys hold a UCI pro license. Maybe Curtis had one for a bit to race Pro dual slalom.

Pro only is a marketing fail. Sram is going to get roasted badly for this in social media.

Depends on the ride what I carry, big epic out in the boondocks gets a bigger more extensive tool kit. Backyard rides on Fromme get a minimal tool kit.

If you have a bank account that has no ATM fees, withdrawing money from any 'plus' ATM machines in the respective country has generally given me the best exchange and lowest fees.

This has works. Africa, Europe, South America and the formerly great nation of the USA and a debit card.

How is permitting and tenure handled?

Why is this true?

We need a giant reset in the West. Education is failing us tremendously.

People need to learn how to be person/human. Critical thinking, etc.

I don't know why it's true. I have no idea how to change it.

There is a trove of amazing technical information shared on forums if you spend the time looking, reading and digging.

I am thankful of those that share their build projects and technical information online. But you only get out what you put in, so remember to give back and make some quality posts of your own.

You're never going to change someone's political/social view arguing on the internet so why bother wasting the time. You're likely receive a useless meme to your well researched.

I weigh 230 pounds right now and they just work.

I see your Fiver World Series training is right on target.

you're building an adhoc

The Xprezo's leverage curve has a different shape (progressive - linear - progressive), also with main pivot placement we end up with much different AS curves. I've got a bit more anti-rise on mine but chain growth comes out the same.

Oh and mine's a wagon wheeler.

That's taking suspension geek to the next level, very cool. Linkage driven single pivot? Looks like just over 100 percent antisquat, looking at the pivot location. Just moving the frame shock mount location a few milometers makes a difference in progression rate does it not? Almost makes me want to go buy a welder. 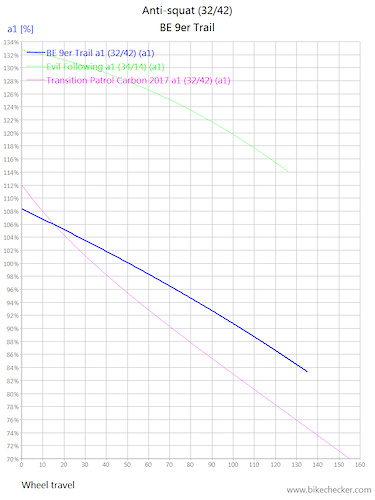 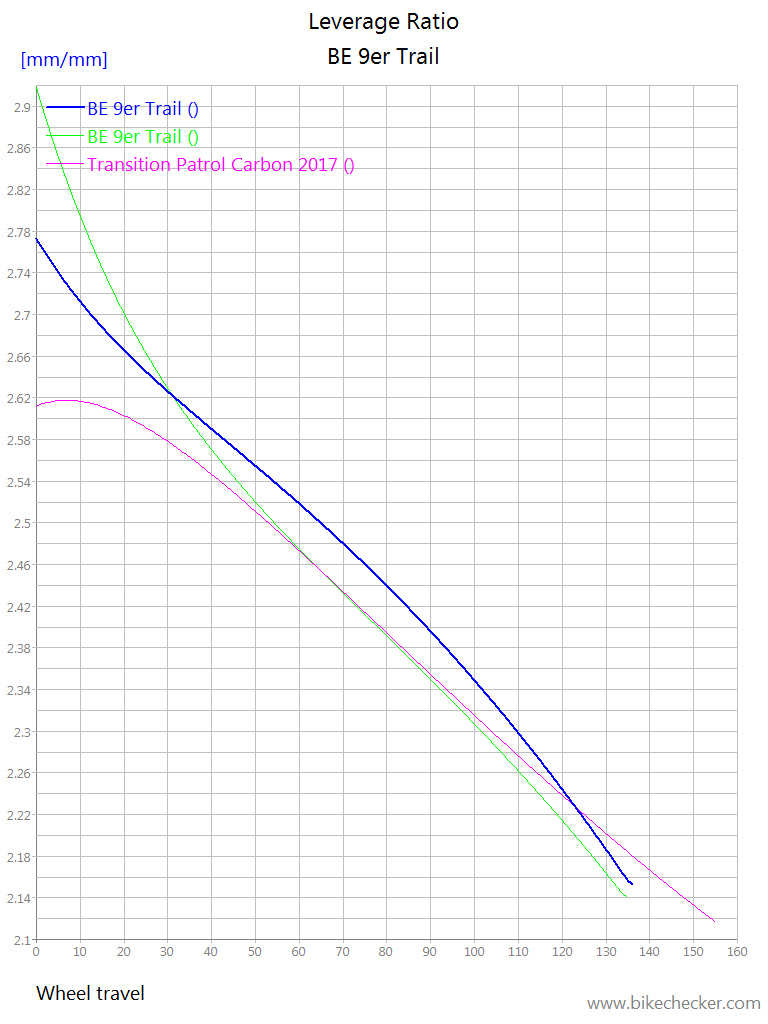 Correct a few mm on each pivot can really change things.

Here you can see that I am bench marking against the new Transition Patrol Carbon, one of the first bikes to be designed around the metric RS shocks. My earlier iteration had the shock sitting lower in the frame and I was playing with going trunion mount. Decided to ditch the trunion mount and move the shock up higher so it involved less fab work at the bb/dt junction and I get a slightly different LR curve with lower initial progressive spike. I think this final one is what I am going to move forward with.

Still a possibility that I move that up to 140ish.

As with the way Kona designed their Process line I am not designing to a specific travel but to a LR that I want to hit within a travel window. In this case I'd be happy with anywhere from 130 to 145mm of travel so long as I get the lr I want with the shock size I've picked.