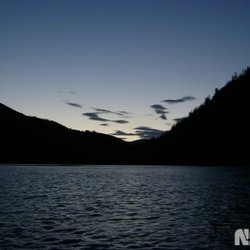 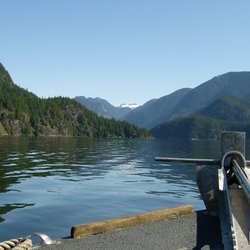 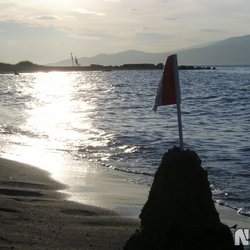 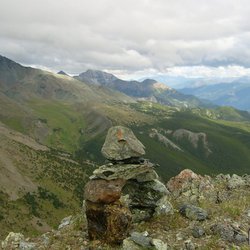 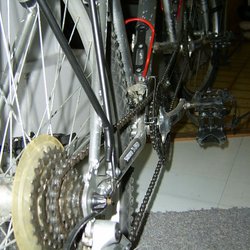 Title: Driveterrain of my custom made tandem.
Posted by: kalisto 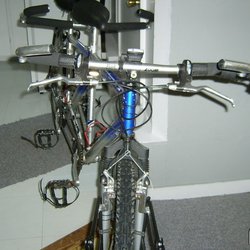 Title: Front view of the tadem...
Posted by: kalisto 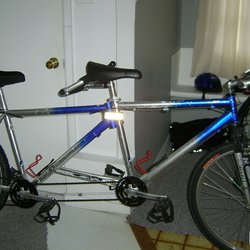 Title: Side view of my custom built tandem...
Posted by: kalisto 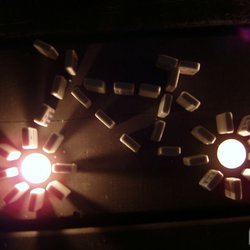 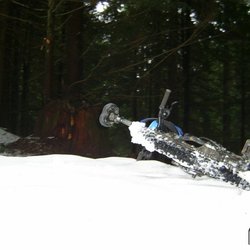 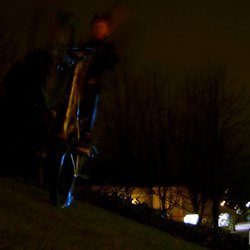 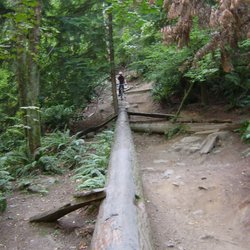 Thanks man, no biking for another week, had to get a picture of something up!

There's online rental which is really the direct replacement for rental stores... I would say most stuff is on there.

iTunes store, and Google Play store both have buy/rent options that are on a per movie basis. Unlike Netflix where you pay per month and get access to all their content. I believe Amazon also has a service like this, which I hear is good, but I think you need to have a free registration with Amazon Prime first? Not really sure...

Some stuff you can buy, and some content you can rent or buy...

also remember that if the other 3 are worn and the spare is new.... the difference in tire size stresses the AWD in Subaru cars. the tolerance is 1/16" or something... can't remember off the top of my head. so even if it is a full size spare.... you can't just put it on and rally.

D must also be checked because, like 7, the other side could be a vowel and would therefore break the rule of a vowel being paired with an even number.

There's no rule saying there must be a number/letter pair per card...

I would actually still argue it's A, D, and 7

The Premises are as followed:

P - Character is a Vowel

Q - Character is a Number

R - Number is Even

Which says, if P is true, then Q and R must be true.

Meaning, if a vowel, the other side must be a number, and the number must be even.

I understand what you're saying, but in my mind that would be written as:

"If there is a vowel on one side and a number on the other, then the number must be even." which would be P /\ Q -> R, in which case, you would not need to check D.

If the 'answer' is just A and 7, then it's a very poorly written statement.

If the D has an E on the other side, that would break the rules, no? Unless I'm missing something here...

It's the same reason you check the other side of the 7.

No need to flip D.  I doesn't matter wrt the rule what is on the other side of the D card.

Flip em all Syncro,  it's the only way to know.

Just had my ah-ha moment on this.

Assuming the 4 cards shown are the 4 Syncro posted (it just says "let's say we have 4 cards so it might be 4 other cards"), I would flip the A, the D and the 7 and leave the 4 unflipped.

I derped hard too.

Don't post up how you did it, just the number of drops in worst case scenario. If you want, you can easily google the answer, but that's way less fun.

You're standing in front of a 100 story building with two identical bowling balls. You've been tasked with testing the bowling balls' resilience. The building has a stairwell with a window at each story from which you can (conveniently) drop bowling balls.

To test the bowling balls you need to find the first floor at which they break. It might be the 100th floor or it might be the 50th floor, but if it breaks somewhere in the middle you know it will break at every floor above.

Devise an algorithm which guarantees you'll find the first floor at which one of your bowling balls will break. Post up the number for the max number you would have to do in the worst case.

Is this a 'how smart are you'? Or more of a 'how good are you at propositional calculus'?

Smart is a pretty subjective word.