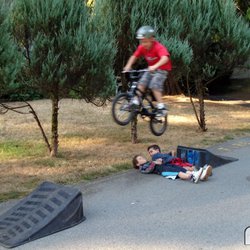 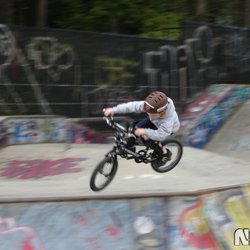 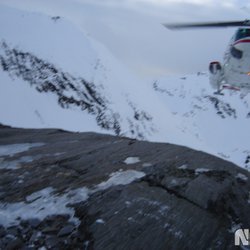 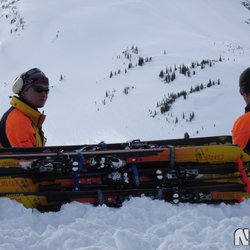 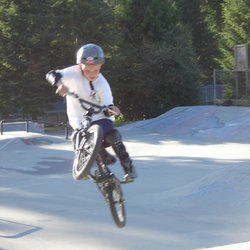 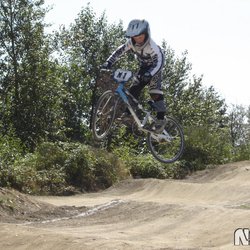 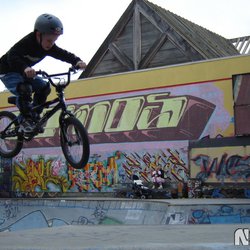 Oh yes he did, Styled it every time

I can't believe it, So Sad…I friggen love that guy!

Avid shorty ultimate are easily the best I have ever used….never tried the Pauls though.

The one thing that I can't get past is the blood on the ignition. If it was a setup then how did they obtain his blood to plant there?

You must have missed an episode, the cops had a vial of his blood in the evidence room from his wrongful rape conviction. Evidence tape on the styro box holding the vial of blood was cut and it looked cool like a syringe was punched through the top cap.

A big one for me was why would they kill her in his room or garage then throw her in the back of her car?

Her key was another one, found in his room after multiple searches just sitting by his night table…with only his DNA on the key and none of hers?

And there is so much more ..I have no idea who killed her though.

It was the boats maiden voyage and I heard it was a shitty weld. First time They had used that tank

Or so the rumour mill goes

I heard that also… but the ship was made in Japan not China.

My first thought was, brand new ship, crew is not familiar with the vessel, switches to wrong tank or pulls wrong lever??

Some container ships have as little as 6 crew, they rarely anchor in English Bay. I would say most ships have 12-15 crew, some Indian ships have 30+

Except it would take me 26 hrs and 400$ in fuel to drive over [HTML_REMOVED] pick them up so instead I ordered a pair of the Vittoria CX at Chain Reaction, I hope they don't suck to deal with

[HTML_REMOVED]40% off and free shipping to canada

That's no excuse, just ride it dude…..good tire choice I may go that route also I have never bought from them either.

I have been liking these lately, only flat I had in a year "knock on Wood" was a nail through the sidewall - http://www.competitivecyclist.com/vredestein-fortezza-tricomp-tire - Get them sent to Pt. Bob's

They don't run as smooth as my favorite tire Vittoria CX but last twice as long.

Contador gained time on Armstroing in 2010. Armstrong had a flat, but was already losing time before that happened.

Awesome effort by Nibali to hold onto yellow.

It was cool to see Meier and Tuft right up front in the early part of the stage.

And I guarantee that their current entry level bikes are better than the 1997 Giant hardtail with 1.5 incredible inches (that's what she said) of elastomer plushness and canti powered slowing radness I had my First Ladies ride on (also with a half lid since the Giro switchblade hadn't yet been invented).

I remember my first year riding in 93 on a fully rigid Kona Explosive (big front tire was your suspension) being dragged around the Shore by guy's with at least 3-4 yrs experience on me. We get to the top of Ladies and I said finally an easy trail called "Ladies only" that I can rip down…..gong show / walk.

sorry for the derail….

Spent too much time staring at his stem instead of watching the road. I suspected he might not make it through today. Surprised that Contador struggled to keep up today.

I'm not surprised Contador got rocked, Didn't Lance drop him in the cobbles when they were team mates? I Thought Cancellera would win today.

When you are ready they will find you.