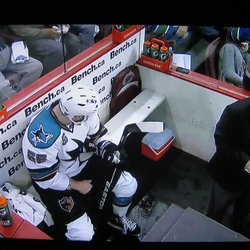 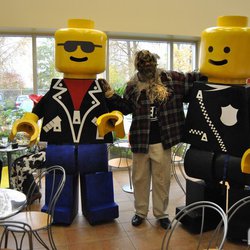 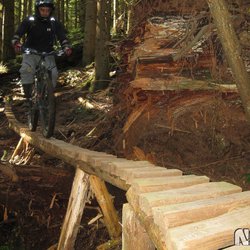 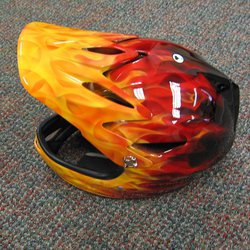 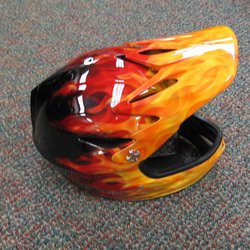 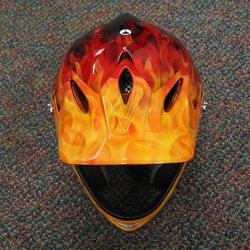 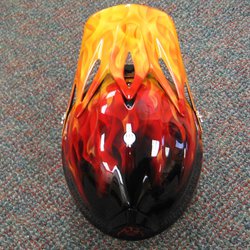 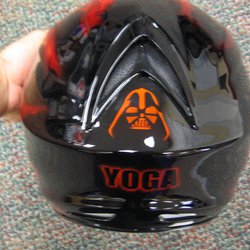 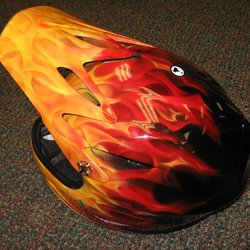 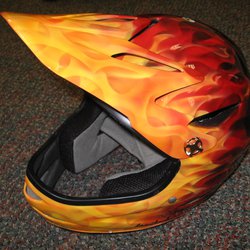 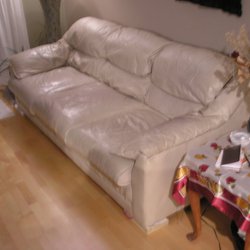 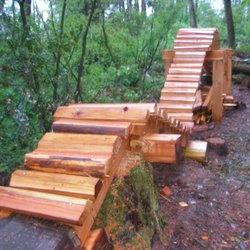 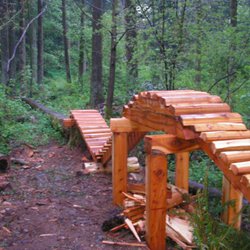 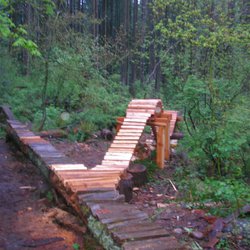 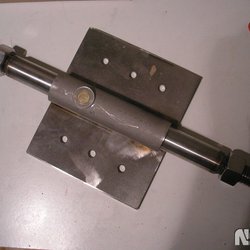 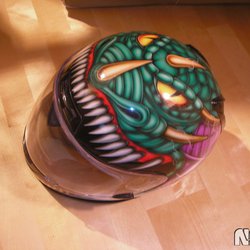 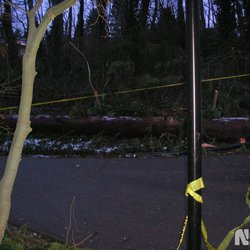 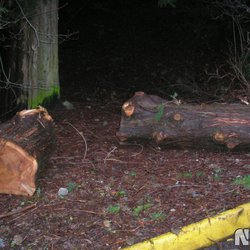 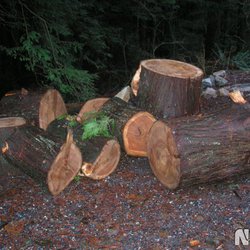 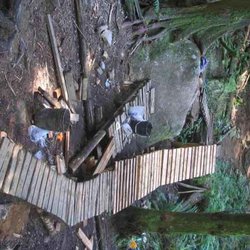 I think the NSMBA is a fraud and the DNV is corrupt. All of you should be outraged.
Scrooge McDuck MBA CFA

We understand what you are trying to preach. I just don't think anyone here is interested.

IMHO, until a court says that a board member or employee has done something illegal, there isn't a problem. How the NSMBA spends their funds is up to them.

We have the choice of supporting the NSMBA thru donations of time or money. If you like what they're doing then then donate. If you don't, don't.

They paved paradise to put up a parking lot :(

I would have liked my sign and teeter pivot back.

The lot shall not have sufficient spots to accommodate all the users and I suspect that this will temporarily reduce the issues down the hill.

Is this equation correct?

Parking lot = loss of the top of Natural high

You are welcome to think that but I'm certain I'm safely on side.

We heard loud and clear from you and others that people didn't want us to change the character of the trail. So we left it. We haven't changed it, dumbed it down, nor dumbed it up. We've hardly even walked it. And we're not going to touch it. I guess you meant onus? Anyway we have made a line that is an alternative so those who yelled so loudly to have the line preserved could have their wishes come true. You can be sure that nobody from the district nor any riders would object to anyone repairing the aging stunts etc. But that hasn't happened.

I also didn't insult those who haven't lifted a finger aside from using it to push a sharpie and offensively giving us directions on stunts (you I presume). I was directing that comment at those people who were being offensive to Morgan who has done nothing to deserve it. Unless you consider me calling them whiners an insult. If that's the case your skin isn't thick enough for the internet.

Calm down big guy, I'm not attacking you or the great work you and your crew is doing on the trails. I appreciate the discretion you took with your approach to the trail. Nor am I defending the people that are insulting Morgan. In fact I didn't say anything about either subject. Sometimes I have a tough time expressing myself, and that short coming is worst on a forum. I appreciate how emotionally involved one can become in a trail building project, and how easily one can become defensive. Please bare with me and I'll try and say it a different way.

All I was commenting on is that there is permit process in place. The district only issues a permit for a trail to one person(or group) at one time. My understanding is that they do this to avoid conflicts between builders, and for better accountability. To do any saw work/dead fall clearing on the Expresso, you need to have that permission from the land manager, which they won't issue, as you (NSMB) already hold "the permit". One can get a "general trail permit" but you need to have an established relationship with the district to get one. With this in mind I feel that it is unfair to call out "whoever" on the subject of doing that work; they are simply not allowed.

With regards to the Sharpie stuff, that wasn't me.

Those of you being dicks should be ashamed of yourselves. And those whining about 'dumbing down' haven't even bothered to clear deadfall off the preserved original line on Expresso. The same people who took the time to write on stunts with a sharpie giving us instructions (keep this, fix this etc.) haven't lifted a finger to maintain the line they apparently loved so much. It's there, it would be rideable if someone took the time to clear the deadfall, but the haters would rather just hate and complain than do any work.

You have the permit for the trail and clearing the dead fall is in your court. If you have no interest, time or expertise to do it, the ownest is on you to contact the DNV or the NSMBA and have them arrange it's clearing. The general riding public does not have authority to go up to do this kind of stuff without permission from the landowner (especially when it's big stuff).

A final though, why would someone you insult come and help you on your trail?

Could someone please rep Werniequ for me? That article was very informative.

It is nice to read an informed interpretation. I find too many of the members here use hearsay as the basis of their argument/justification as to why trails get changed to suit their personal preference.

To clarify I am not attacking anyone. This is just an observation that I have noticed in all the threads of this type.

There is a great debate happening within my office as to what the correct name for a fork that has 2 triple clamps. Can anyone clarify as what the correct term is and why it is named as such.

The two prominent theories are:

Triple crown - as it refers to the three crowns on the fork; 2x the tops of the stanchions and 1x the top of the steer tube.

They have a local office. I'm not sure if they sell retail or what the minimum quantities are. I might be able to help you out if they don't sell retail/you can't get an account.

I am at loss for words; how sad and tragic.

Pretty much the only Canadian dealer around now. Hugo's pretty fast at delivering parts if you need them. Shipping is as fast as you want to pay.

I try and get out regularly but I'm still very much a noob.