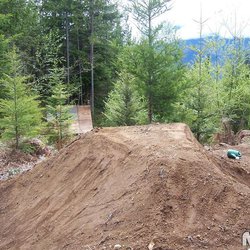 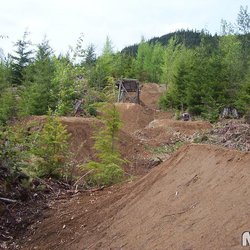 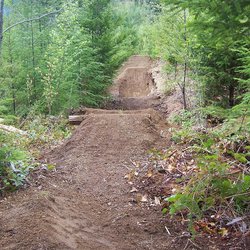 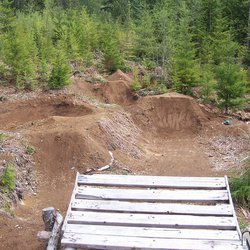 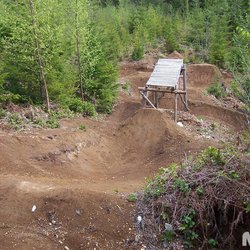 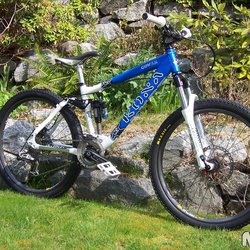 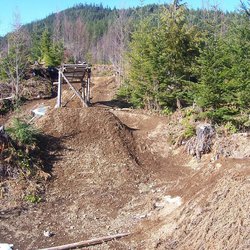 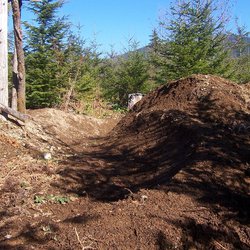 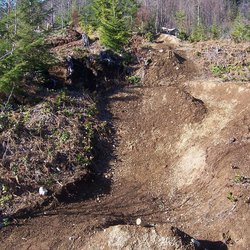 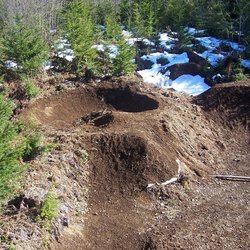 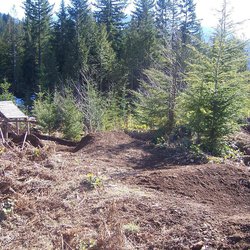 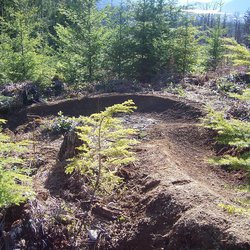 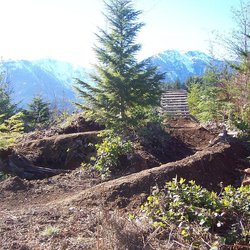 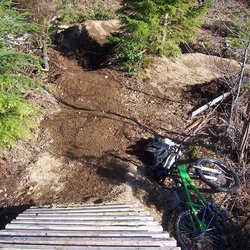 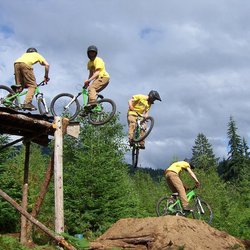 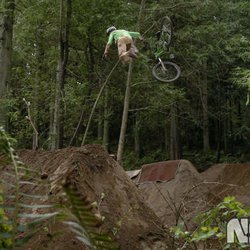 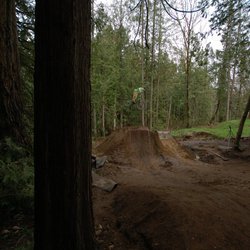 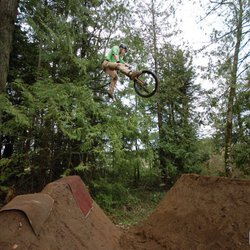 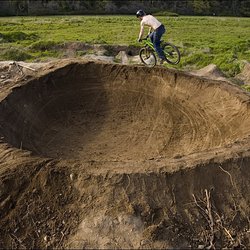 the wall ride is on that bank, or it used to be anyways. it was a few feet back from the hip

If all else fails, showing up and telling the judge that you are racist also works (I've seen this happen)

I just can't comprehend his thought process on this. It was $3100 and he hired one of the better known (re: most expensive) litigators in the city to defend him. He probably bills out at around $800/hr. Ford's probably spent $20k on legal fees to date and then whatever else he choses to rack up on appeal.

As long as your contract doesn't have an assignment clause saying you can't assign it to someone else your good.

I'm sure up next for this upstanding officer is arresting people for water sking at night, which is a punishable office according to s.250(2) of the criminal code

BA (hons) in history/poli from UVic in 2007. I knew I was talking a year off between degrees so in my last semester I spent $2000 for lessons and got my Class 3. I Worked for 14 months on the S2S highway upgrade driving trucks and wrote the LSAT and applied to law school.

Finished my J.D. (Osgoode) in 2011 and I'm articling in Toronto now. Hopefully I'll get an offer to stay at the firm I'm at now but I won't know that till May. Either way I don't have much intention to move back to BC to pratice anytime soon, if ever.

If I had to do it all over again I would have probably done a business/commerce degree before law school.

Its not as if individuals, corporations or unions can contribute much as it is right now. Sure there is probably some opportunities for abuse but the days of unions or banks donating 100k to a party or parties are no longer here. Under the current rules only individuals can contribute not corporations/unions.

The current federal contribution limit is $1,100 per party at each of the local and national levels. In other words, a single public-minded individual can contribute, for example, $550 to each of two local Liberal candidates and another $1,100 to the Liberal party nationally, and then do the same with respect to the Conservative Party and the NDP, parting with $6,600 across the three parties. In contrast, at least in Ontario, the limits are much higher. A donor in Ontario can give to each party up to $9,300 any time in 2011; up to $1,240 to any single local riding association, provided that the total given to local riding associations of a single party does not exceed $6,200. Then, during the election campaign (in the fall), this generous soul can give a party another $9,300 and give its candidates up to $1,240 each, up to a maximum of $6,200. That totals $31,000 in 2011.

Obviously not that many "middle class" voters are going to part with $1,100 so it is still a system that favours the money interests. If nothing else, the current scheme is still miles ahead of what the US uses so one would hope its a little more transparent. I'm too lazy to find the stats but I remember reading that the Canadian parties spend something like $25M combined on an election, whereas Hillary Clinton spend $36M on her 2006 senate reelection campaign according to wikipedia.

The other aspect is third party advertising which can't be prohibiting because of free speech but is restriction in terms of amounts and disclosure requirements. Any third party who spends over $500 must register with elections canada and the amount they can spend is limited to $3,765 in any single riding up to a nationwide total of $188,250. Not really sure how this works for a TV ad.

I like the current $1.75 per vote (or whatever the current amount is) public funding scheme but sadly it looks like that will no longer be available for much longer. It will be interesting to see if the other parties are able to convince their supporters to give anywhere close to as generously as the conservatives have been able to do.

I completely agree with electronic voting. If I can file my taxes and complete the census online I can't see why I can't vote. The hardest part would probably be the appropriate transition measures as some people (ie older folks who actually vote) would probably still favour going to a polling station. I suppose you could just install some computers in the station rather then having the paper ballot. Another issue here could be what to do about the time off employers are currently supposed to give employees to vote on election day. If you could vote online in your office there you don't really need 3 hours to go to a polling station. How this would work when there are still some polling stations I'm not sure.

I'd recommend a New Europe tour, especially in Berlin. They are free (you can and should tip at the end) and last a couple of hours. I did a few of them in the fall and they are a great way to get an introduction to the city and learn some of the history. http://www.neweuropetours.eu/

if your leaning towards space you probably won't care too much but the best, most interesting courses I took in undergrad were History of the Civil Rights Movement; History of Technology; and History of WWII

Good decision in my books. Long overdue. Hopefully courts in other provinces will follow suit although I'm sure this will be appealed.

I'm on exchange in the Netherlands until christmas and was thinking that while I'm over here I might try to get in a weekend of skiing in mid December. I did some googling but I'm at a loss on where to start exactly. Does anyone have any suggestions on resorts to look into or any other useful information. Thanks