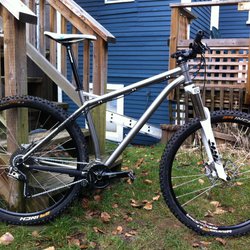 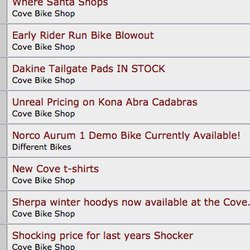 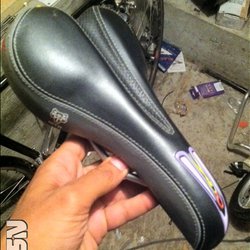 Title: Speed She
Posted by: boomforeal 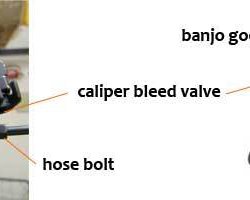 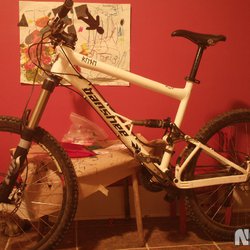 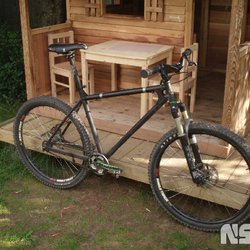 Title: My Samurai
Posted by: boomforeal 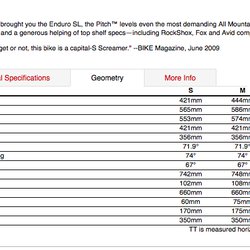 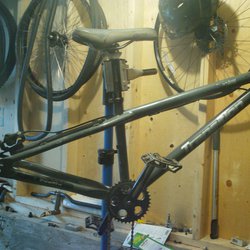 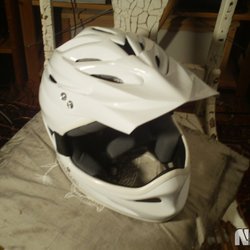 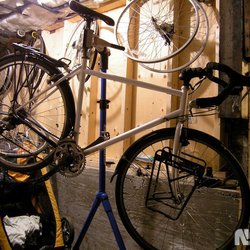 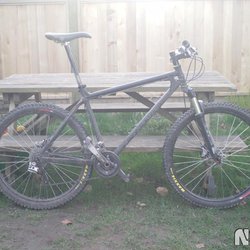 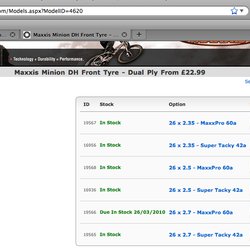 Title: Who
Posted by: boomforeal 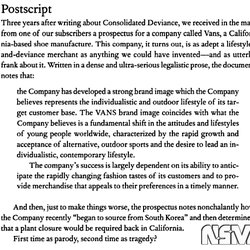 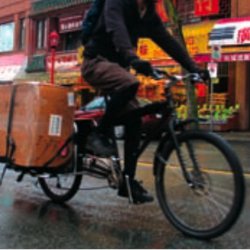 That’s an excellent heuristic. Thanks!

An eco reference in an mtb article. I have that essay in a collection from college but haven’t thought about it in years. Thanks Dave

I broke a v1 rune and the warranty replacement arrived with an issue from the factory. Banshee were in the process of redesigning those frames so Keith put me in the cue for a v2 spitfire. But by the time it arrived I’d been bitten by the 29er bug and sold it to buy a used pre-production prime. That frame might have weighed 10 pounds but I loved the way it rode. After reviewing the carbon stumpjumper evo 29, a bike designed 3 years later with virtually the same geometry as the OG prime, I sold it to build something lighter - I don’t even remember what - in hopes of making up for my poor fitness. I’m sure it would feel wicked short and outdated by modern geometry standards but there’s a not-that-small part of me that wishes I’d never thrown a leg over anything newer and was still riding it in blissful ignorance.

amen; if a bike's not being used, it's being abused

glad to see all of these options reviewed. i seem to acquire a set of broken ribs every couple of years and am getting a bit sick of them. trevor, would you say the (lower) coverage of the airflex and the 3.5 are similar/the same? it's a little hard to tell from the pictures, but it seems like the 3.5's lower panels run a bit wider, whereas the airflex's protection is more centrally concentrated

The Wednesday is more fat-light than full-fat. It comes Spec’d with 26/3.8” tires and claimed max clearance is 26x4.6” (which is what i run in the winter, and its fine). The ICT is surly’s full fat, with more tire clearance, longer stays, and a lower bb. I bet it could run big 29” meat without too much change in geo but it’s heavier and pedals a bit more poorly; the Wednesday is a bit more rideable and versatile, imo

Well, the ICT fork adds 25mm to the A2C so the HTA is probably around 68*. Works well enough for around here. I feel like slacking out the front too much without steepening the sta would feel a bit weird. Bigger issue might be the reach, which is ~450mm.

As it stands the geometry is pretty close to v1 chromag surface with a bit more reach. I don’t think it would work well as a 1 bike for living on the north shore but out east where trails are flatter and covered in snow or ice half the time it’s a pretty solid compromise

Hub spacing is 150/170mm. That’s probably obsolete by now but as you say it keeps the bb width/q factor down and makes the bike more comfortable to pedal on longer days than full-on fatties. I think it could clear 29x2.8” rubber but feel like that would jack the bb to high; I was thinking more like 2.4”

Living on the east coast, my one bike would have to be a/my fat bike. I’ve got a surly Wednesday with a 100mm bluto and 26 x 4.5” studded tires for the winter, 27.5 x 3” tires for summer. I just got a rigid fork for it for post-apocalyptic readiness and I am thinking of building a set of 29er wheels for longer/faster rides. It’s fun to ride in every guise I’ve tried so far, seems pretty strong, and has tons of braze on’s for fenders, racks, baskets, etc. Sliding dropouts to allow different wheel sizes, ride feels, and gearing. Not sure bikes/frames come any more versatile so yeah, if I had to have only 1 bike, Wednesday would be it

the wheels actually worked out pretty well, between being able to upgrade the star ratchet and literally swapping the rims over to a pair of arcs

you do yeoman's work with these reviews andrew. i'll be curious to see how many of those entry level hardtails outride the cashmeleon right out of the box ;-)

Oh and mine's a wagon wheeler. 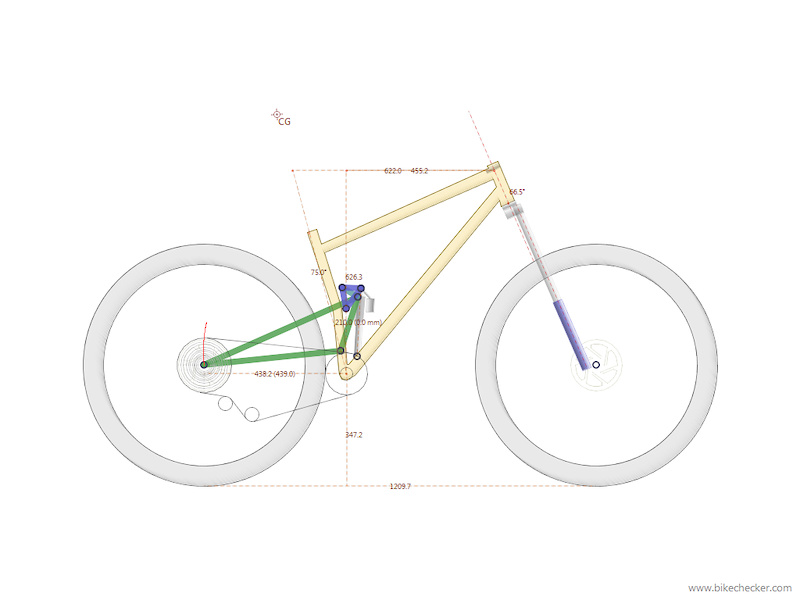 you're building an adhoc

i am sure if you want to get right into it, a bike with slightly longer chainstays and steeper head tube might be better at flatter and faster terrain then what is in the sea to sky. but i would not trade the reach of a BA for that if my surface.

seen single track from all over the sea to sky, that mysterious "interior" B.C., a huge swath of the northern USA, and a quick bump to NZ. yet to see a down side to the long low slack short thing.

i've been wondering about this. i've had the opportunity to ride my v1 surface back to back with bikes with more progressive geometry, mine and others, and the short reach and conservative geo are noticeable. i recently moved out east, where the trails are flatter and tighter - while i imagine the new crop of long/low/slack chromags are well suited for local and sea-to-sky riding, i've wondered whether they're less versatile than the last generation, and whether they'd suffer on less aggressive terrain

there were several guys racing flat barred cx at the Squamish provincials, but the purists were like…

I haven't really looked into it that much, but how is the Surface different from the Primer (besides the Dekerf vs. Truelove welding?)

The builder matters too; Truelove vs. DeKerf.

only in terms of the beauty of the welds, afaict

i just sold my adhoc but i really grew to like that bike. i think i would have kept it for years if i'd stayed in vancouver

Bummer…we love our Xprezos…still hope I can find a couple of linkage rebuild kits.

i found a website that purports to sell them

but you can't actually buy anything. anyone know a source?