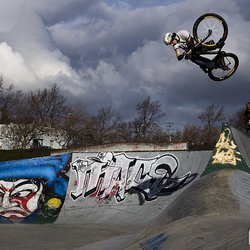 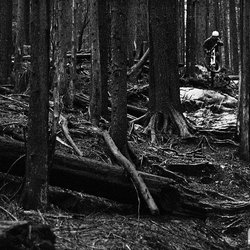 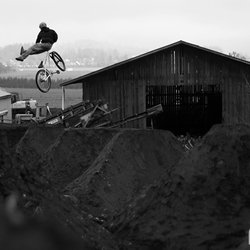 Title: Mark Matthews no foot can
Posted by: slang 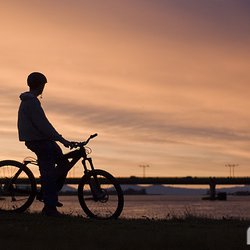 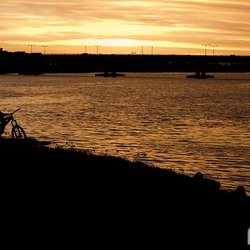 such a sick sick shot. quarter air and remote flashes, but done so effectively with an amazing idea and great composition. so well executed too. definately my fav photo from you

you shouldnt be posting other people's shots dude

nice sequence. gives the gap so much more justice than the way it was filmed in disorder.

nice shot. just a question though, is that border a real film border or PSed in?

it's a mod bike, and is definately legal in the trails world (but only in the mod category of trials competitions. if you ride a 26", you compete in the stock category). those things are fun to ride, it's like having an extension of your body to hop around on

youi gotta teach me those

so ridiculous. cant believe he wasnt in the finals

that fork is killer awsome. so predictable Wow that is a sick shot.

Here's a contribution, hope not a repost. The photographers with their photographs…

nelson mouellic posted this on twitter the other day. this ship is resulting in some tragic but timeless photos

PS: David Ferguson I have your camera strap! Thanks so much for lending that to me. Hit me up to let me know how I can return it to you 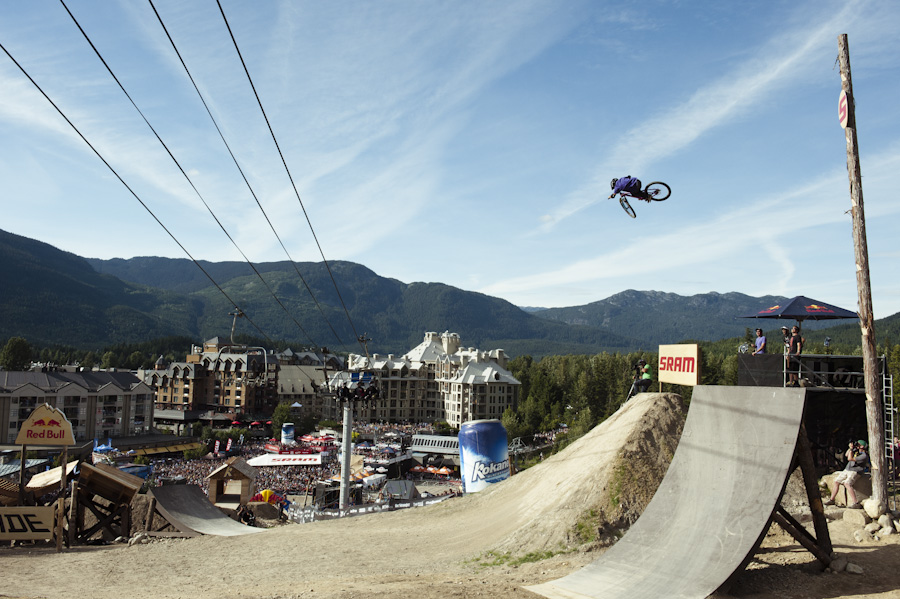 wow that riding was good. loved seeing him flow vanier

BB's encrypted servers are what keeps it prominent with businesses….and drug dealers alike. It's here to stay, their market share is all that is in question

BB's security is the only card keeping them going right now, but it seems like even that is starting to change.

Michael Red is always amazing. He usually plays more chill big bass dubstep stuff. But he constantly proves he can go all over the map - heavy and vibey dubstep, reggae, downtempo, ambient, etc. He is the founding member of Lighta! Sound, so he's pretty much responsible for the underground dubstep scene in van. Max Ulis generally kills it every time, and Daega Sound do as well. Such great productions.

W2 is a great venue, and Lighta! knows how to through it down proper! Good show.

Michael Red and the Lighta! crew are always on point. Seriously great guys and amazing shows.

The W2 is an awesome venue but from what I've heard it won't be around for much longer. =[

Hate to burst your bubble. But the predominate flavour of the crowd in the media images is Chinese and Caucasian.

There is no 'bubble,' I'm pretty clear on the people I saw that night, and you are right in believing that it was mostly Chinese and Caucasian. It reflects the demographic of Vancouver and of Canucks fans, which is the point. Everyone that rioted that night was a douchebag, trying to bring up the race card is just to play the blame game. I saw plenty of Chinese, Vietnamese, Indians, and of course caucasians. We should not be singling people out for their race, but instead for their actions.

I take issues with loopsrider's comments because some of those Asians are quite possibly second or third generation Canadians, I heard them speak and from their accents it's likely that many were not recent immigrants. If they are indeed Canadian, they will be dealt with as Canadians by the law.

A percentage of a population will always have the degenerates and the hooligans, and the people rioting that night represented that population. From what I saw, the mix of races that night was quite proportional to the demographic of the mainland area, no group seemed to be over-represented. 'Send them home' is an ignorant way of sidetracking from the real problem - which is to deal with the douchebags of the population. Let's leave race out of this.

You know that he is a Canadian citizen about as much as I know he isn't..

Call it profiling if you want…. I could care less. To me that picture reeks of Asian youth gang.

I don't care if it's the Aussie that was here on a "work" visa and was caught on camera in the now famous picture of the two kissing in the middle of a riot, or some visible minority. If they are caught participating in a riot they should be booted from the country…. plain and simple.

I saw EVERY race committing crimes that night. This is no race issue, it is a douchebag issue. Tons of Asians who live here permanently have been here for years, possibly generations, and have every right to be here and not be ignorantly profiled. The rioters that are here on visas are a different matter, and I agree that things like deportation should be considered. But if they are Canadians, they should be treated as such and do not deserved to be singled out because of the colour of their skin. They should be punished for the severity of their actions alone.

Think before you make any more angry comments and bring more undue hatred to what is already an incredibly negative episode in Vancouver's history.

Is there a backstory to this image? Which one is the rioter?

Dude throwing the punch was actually trying hard to stop everyone and especially that kid from lighting more shit on fire. He got caught up in the moment and was so frustrated and acted out. Think the kid managed to dodge the punch though. Later the 'punchers' friends tried to calmly talk some sense into the kid but he, like so many I saw that night, just completely refused to listen at all. "You can't stop me" is a phrase I heard a lot that night.