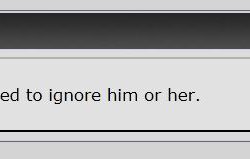 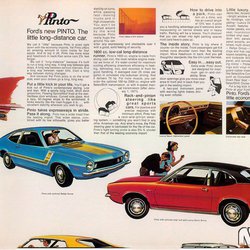 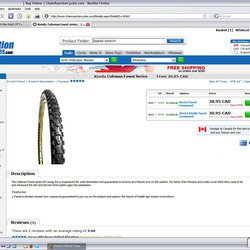 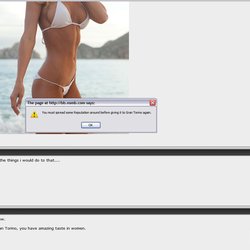 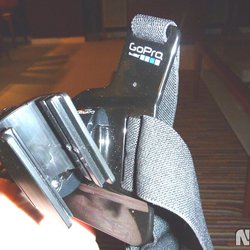 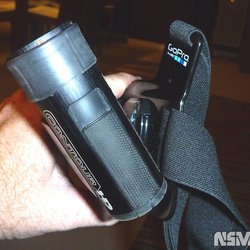 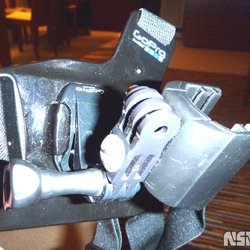 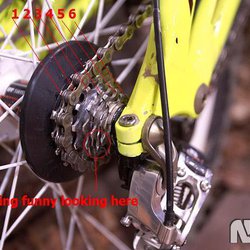 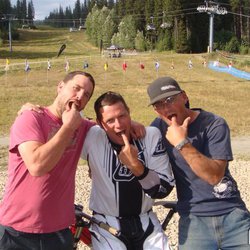 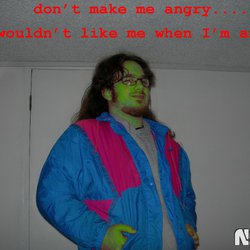 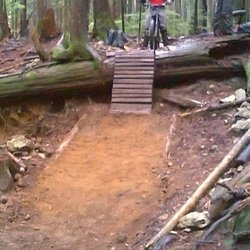 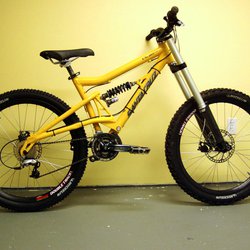 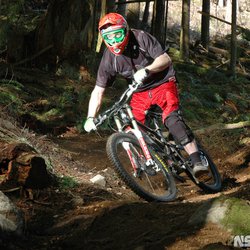 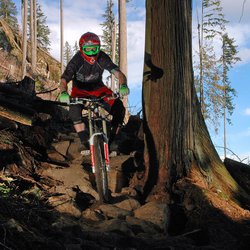 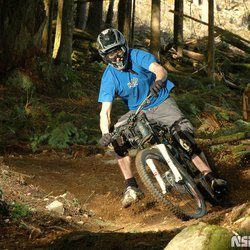 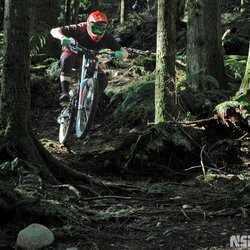 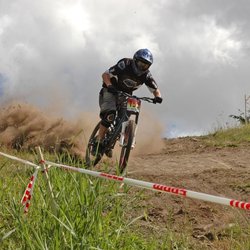 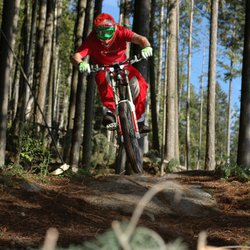 why do you think I'm smiling?

nice shot, you can feel the focus in the rider's eyes

that looks amazing in the pictures and even more incredible in person.

did the wheel survive?

But what will you do now??

I tend to use full travel on most rides, unfortunately it's usually from poor line choice, casing everything in sight and a general lack of skill.

I wonder how much productivity went up a workplaces around the globe.

That was just DaveM farting.

I don't deny that, although the lightning was a suprise. Must have been the chili.

Wife said it was so loud and the lightning flash so bright that she screamed. The flash and thunder were almost together so if you go by that theory it must have been pretty close (Burke Mtn area)

I was playing hockey, didn't even know it happened.

I never rode the line over the swamp, it was already chainsawed apart the first time I rode CBC, but I've tried to stand on its remnants on a rainy winter day, and it was slippery like greased ice. Was it a dry-weather-only feature, or did it just get mildewy after the vandalism?

As I recall that line was all weather.

CBC had so much traffic back then, nothing got mossy or green. They had a counter at the trail head at one point. The amount of riders hitting CBC on an average weekend was staggering.

Cypress Bowl bike park from '05 was a blast and everyone rode it. Always wondered what made them shut down

Really? I remember it being fun for a couple of runs and then the novelty wore off real quick.

I'm pretty sure it shut down to accomodate the Olympics construction.

I have that same Eureka grinder and it a big step up from Rocky grinder I used for 17 years.  I still have the Rocky grinder for doing other coffee grinds.  We'll mix it up from time to time...French press, Moka pot, and recently the Aeropress for traveling.  A couple years ago, I picked up a Profitec 500 Pro PID.  It pulls a lovely brew.

Yes, I would say if there's a downside to that grinder it's if you want to use it for different grinds. It's tough to dial it in for different beans or drinks. Luckily, I'm just an esspresso shot guy, I use the same beans and the grind setting is dialed in and only gets minute adjustments as needed.

I bought the Rocket a couple of years ago, the grinder last year. I'm pretty hard pressed to pay for coffee anywhere these days. Even when I mess up it's still better than most store bought shots.

What a beautiful machine (I have the exact same one except the older version). Firstly, where did you find so much counter space in Vancouver? Mine is tucked in a corner of the kitchen that my wife begrudgingly allows me to have. Which grinder is that? You like it? Small enough increments on the grind setting? Clumping? Messy? Finally, I feel like you deserve a fancier tamper to go with that setup.

Mine's tucked in a corner too, must be a bigger corner. The grinder is a Eureka Mignon Silenzio. It'll grind however you need it. The adjustment is a rotary dial, increments are infinite. The bonus is it's also super quiet which helps as I'm up way before everyone else in the morning. It doesn't clump, not messy at all. As far as the tamper, I use a distributor to even the grind, the tamper just finishes it off and polishes the surface. I don't feel I need anything special there.

I bought the Rocket a couple of years ago, the grinder last year. I'm pretty hard pressed to pay for coffee anywhere these days. Even when I mess up it's still better than most store bought shots.

I recently needed some bearings just before leaving for a trip. Motion didn't have what I needed in town but I called Amcan and they had stock. Amcan doesn't do direct sales but you can purchase through Motion and pickup at Amcan's warehouse. Motion uses Amcan as a supplier but sometimes their part numbers don't match up.

syncro, you got a special sauce you can recommend to dude for that hammy sammy?

It's more of a gravy