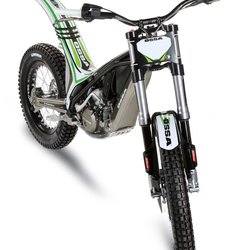 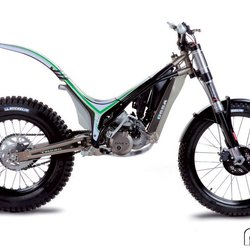 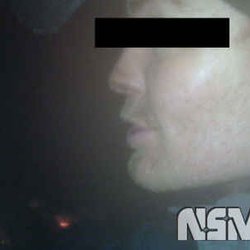 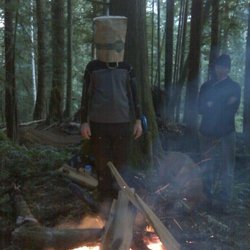 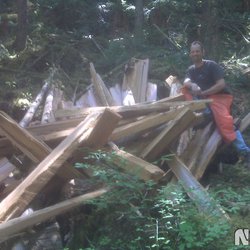 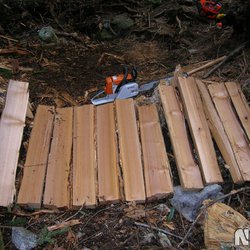 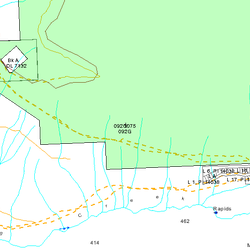 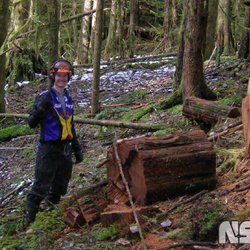 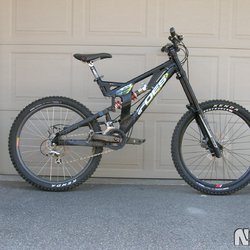 Title: My Ride
Posted by: The-Janitor 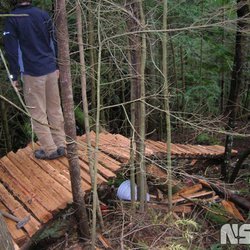 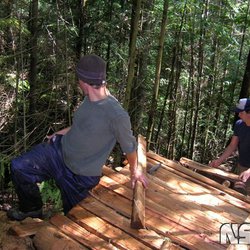 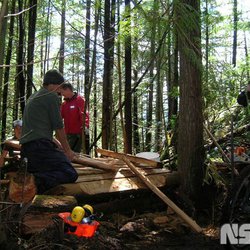 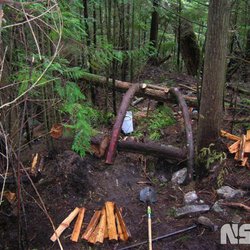 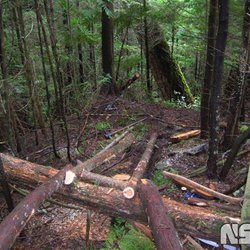 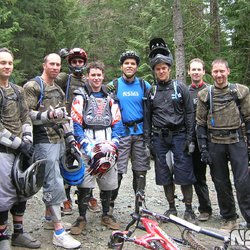 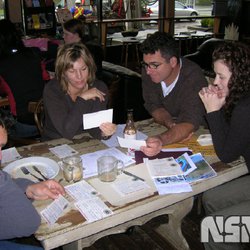 you know that basin in non motorized right? ….

Not true. It's outside the park. All area on the other side of the bowl is park and non-motorized

??? Not sure about the island, but what do you consider, Vedder, Chipmunk, Tamahi, Nicklemine, Duffy, Inks, Bear Creek, etc.? I thought they were all designated OHV areas, promoted by BCORMA and recognized by the gov't as such…

Technically in BC there is only one recognized motorized recreational polygon. It's Bear Creek, Kelowna. This area has an extensive sustainability plan which can be read here

All the other areas listed by BCORMA that are on crown land have "lines" on the map representing trails rather than a managed recreational area with one user group in mind. There are definitely spots that can be assumed motorized but they do not have exclusive use of the land, nor have they 'section 57' status on the area. Truth be told, many of the dirt bike zones where people ride do not even have provincially recognized trails.

I agree that motorized rec areas are the best way to handle the conflict problems but the red tape associated with doing this makes it nearly impossible for anything like Bear Creek to ever happen again.

…. The first big rock roll had a nice g-out from the moto guys running up it from the bottom. Made for an interesting entry onto the trail.

The g-out has been slowly developing but it's not from the trials guys, fun as it is… In trials you aren't digging a hole at the bottom or you're not going anywhere. The g-out is from mtb'ers skidding down the rock and hammering into the bottom, then dragging dirt out of the exit.

Clark is right, this zone has lots of history and plenty of pissing matches but it is relatively quiet now. More signage is on the way so that full size moto guys don't go the wrong way to their peril and the trail's. I know…I ride all 3 things in that area…and even run there :)

If it's an older Gasser, Mountain Motor in Coquitlam may have the stuff you need, otherwise No Limits in Squamish is now a GasGas dealer and they can get it. Both will courier you what you need.

May 5th. I'll post a pic of the poster once it's finalized.

Pulled my KTM out today and started it. Starts 2nd kick after sitting for 5 months. Will definitely start riding in April both the trials and enduro.

Do the race in squamish. I did it last year as my first ride of the season. Bad idea

We're working hard on the Cat Scratch course right now. Getting rid of the bottleneck sections on the A and B loops. Then no one will be ranting about how much faster they could have gone… :) (Not you Anthony) It's a race. There will be traffic. That's part of the game! Game on!

Bob suggest I helicoil them. Great idea as it will then be steel on steel…but I have never done this before. Had it done on a set of race face cranks….

Drill or tap the inserts? thoughts?

Helicoil kits come with a custom tap and insert tool. You'll need a drill bit suggested by the Helicoil kit for the size required. I've done tons of these and suggest either green loctite or JB weld to 'set' the insert in place otherwise it might spin out with the bolt. Warning, let the 'weld' set up before installing any bolt!
This is the next solution to your problem. Perhaps all you need is a bit of red loctite on the existing bolts. If the threads become wrecked, then you need a re-thread.

fuck the range. There are heaps of places in squamish where you can blow holes in things all day long to your hearts content. Behind the cheif by the watertower is a pretty popular spot that is under an hour door to door from NV. Pick your damn shells up though !!!

Um….check the district boundaries on Squamish GIS mapping. You might be in the district there and if you are - no shooting.
Things are heating up here since a dirt biker was hit in his chest protector by a 22 cal. The buckle of the protector stopped it but the hole in his #plate from another kind of shows intent. That was Cat Lake and the shooter(s) are being charged. Cat Lake access road now has a sign - No Shooting, High recreational use area. The local C[HTML_REMOVED]E officers and the RCMP are cracking down. Some people think the old ski-lift foundation is a target area…it is not. It's within the district boundary.

…
got the tire seated with 7 ratchet straps and damn near took my finger off undoing the straps.

Just read the new parts of the thread now…

In the future, just put blocking that spreads the bead apart in the new tire when you store it. Then when you install it, the bead sits against the rim and it's easy to inflate. I learned the hard way too. Lots of straps and high powered compressors

Keep a listening ear and a lookout for this!