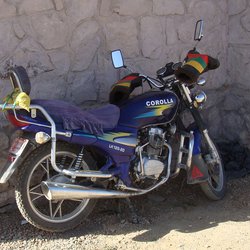 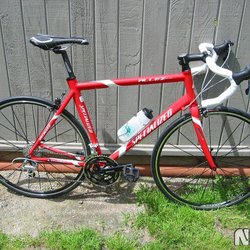 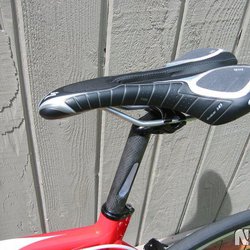 only $4 less than tirerack.com for the same set of 4 tires for my car… pretty much the same prices.

I have never heard of a facility in BC that does BOSIET training, that would all be in St. John's or somewhere nearby.

The foghorns from ships are getting annoying, I wear earplugs to bed now. But yeh, first world vancouver problem, glad it's not smog.

At least it's not this:

Seriously, you could not pay me enough money to live there… Guaranteed lung cancer in 10 years.

http://en.wikipedia.org/wiki/Balut_%28egg%29 (not for the squeamish)

It's not just the earthquake, check out this photo gallery from Zamboanga City (at the far southern end of .PH):

BC is full, everything you read above this post is a lie. Stay in Kenora.

It's not the voltage that will kill you, tasers operate at thousands of volts, it's the amperage flowing through your body on its way to ground… And obviously trolley bus wires are setup to deliver quite a lot of amps.

I assume you have somewhat read up on this. But ….just to be sure.

When comparing the MH-60 Blackhawks or Seahawks to the CH148 Cyclone is how it was built. The MH-60 Blackhawks and their various models are built from the start to military specifications. Everything put into the airframe is designed to handle military grade radar and such. These are not militarized civilian model airframes like say the. Griffon.

The CH148 is really the S-92, which is a civvy helicopter that the RCAF is attempting modify to meet military requirements. And as we a seeing it has not been designed nor assembled from the start with military grade components. So, now we are seeing how much it will cost us to make something like this work when it was not built to work.

Exactly my point, what genius decided to buy a highly modified civilian helicopter rather than something that was designed from the ground up to be a military helicopter?

I am pretty sure that the US has solved the problem of EMP-hardening and radar protection of the avionics on the SH-60, considering how many radar frigates they fly from… The US has a huge number of guided missile destroyers and frigates with very, very powerful radar systems. Each ship has one or two onboard helicopters.