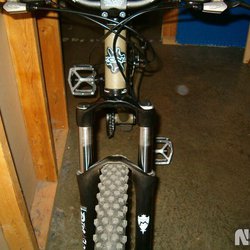 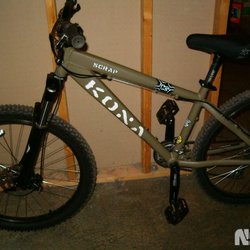 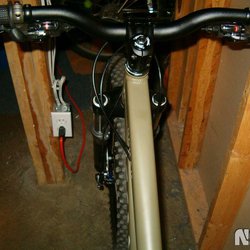 wooooot at the avs. theo is a machine.

I think that's the most, but still ridiculous.

and i think $10 million of that was a signing bonus because the rangers tried to poach him away from the avs.

oh how i would love that.

well, for starters, you can fill up your H2 car in North Van. See subproject 3.

you'd think they could have come up with a more fortunate name than iWHUP, but i guess not.

I mean just watch his show [HTML_REMOVED] have an open mind. I agree with most everything he says. The guy is what's right with the Yanks. That's one thing the Americans have over us is alot of good news sources like cnn [HTML_REMOVED] foxnews. Unlike here, where all the news is run by lefties.

well, reality does have a well-known liberal bias.

With a couple years left in his contract who knows what he will do. The team could be very different by then.

The Nucks deserve to be exactly where they are… 8th. The Preds have an easier schedule as they are in an easier division and Edmonton has too many overtime win points that shouldn't be worth a full win. The north-west division is the most competitive in the league and that hasn't helped any of the north-west teams. Meanwhile Detroit sails too another President's trophy with the easiest division wins across the league.

The Canucks are no a-list team, but I don't think they would be scratching to make 8th if we had the chance to play more teams.

i agree with you, but detroit actually has been very average against their own division this year. i think they're only a game or two over .500 against their division.

Shit my bad. I was listening to the whole game:lol:.
If anything, the Canucks don't deserve it compared to Nashville. Nashville lost quite a few big name players from last year. Both teams compared to Edmonton, there is no comparison. Edmonton has had so many injuries and were below .500 the whole year. They deserve it the most.

jeez, the avs sure surprised me tonight. i gave up on them when i saw they were down by a goal with 17 seconds left on the tsn ticker, but i come to the computer a few minutes later and they had won in a shootout. :lol: :rocker:

Oilers just tied it up. Nashville lost.
/waits for everyone in Vancouver to join me.

man, i dislike the nucks as much as the next guy, but they really deserve to be in the playoffs if the alternative is nashville. the preds are going to get in on sheer ease of schedule alone.

forget roy, what did rioux do? dude got three game misconducts haha.