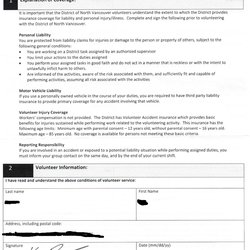 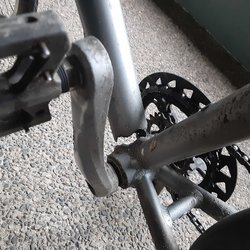 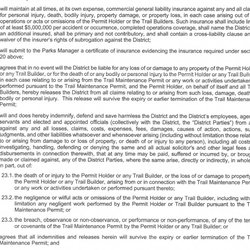 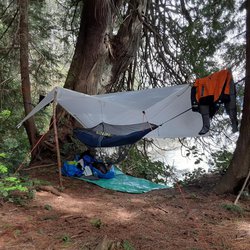 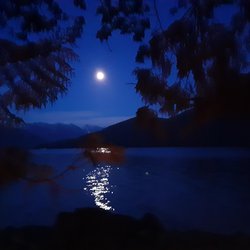 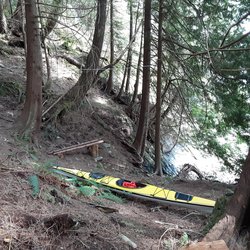 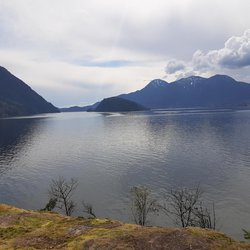 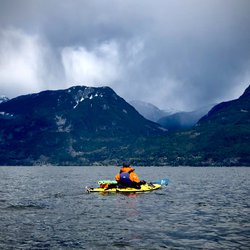 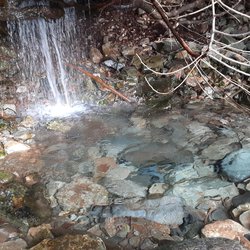 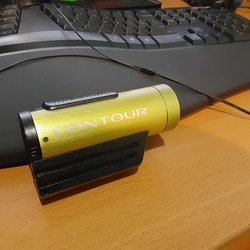 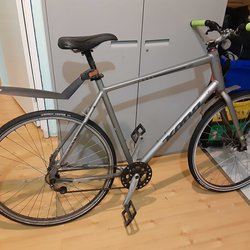 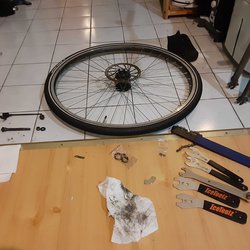 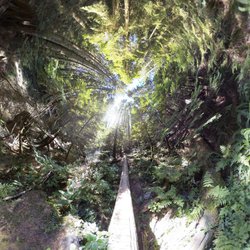 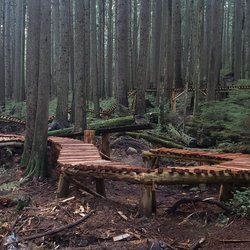 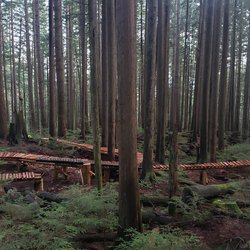 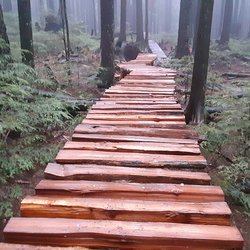 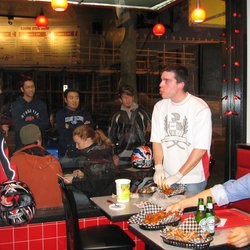 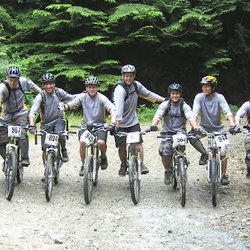 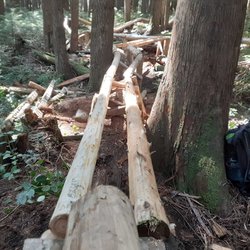 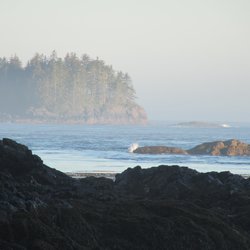 This is all the Heckler I need 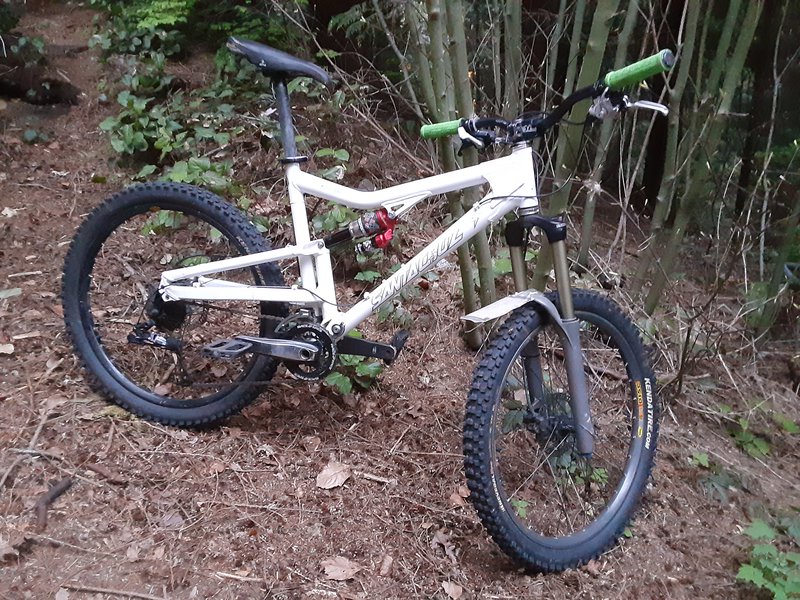 1. Worth the time and proper wood work is art work

2. It does when you build to last. 20 years is possible

3. One time purchase when you re-use all nails when rebuilding wood work

4. Lots of great wood due to each winter blow downs.

5. Every rider has his own favorite terrain.

The title of this article is a bit misleading and is not correct. The Immediate removal makes it sound like the DNV is going in an ripping out all teeters ASAP. This is NOT the case.

They are working with all the builders who are part of this and have asked each of us how we want to make this work in a positive way.

The DNV has been very proactive in this and has let all builders know well in advance so we could all build a plan around each teeter replacement.

The DNV is NOT at fault and are extremely accommodating to other options that will keep the trails affected challenging and fun.

We the builders of Pipeline have been part of this process and are happy with what we have submitted to the DNV as a replacement and I am sure the rider will love the new features to replace what was lost.

Here is the agreement that we signed with the DNV on March 17th 2022.

This agreement made so much more sense.

Much changed between March 17th and April 29th. 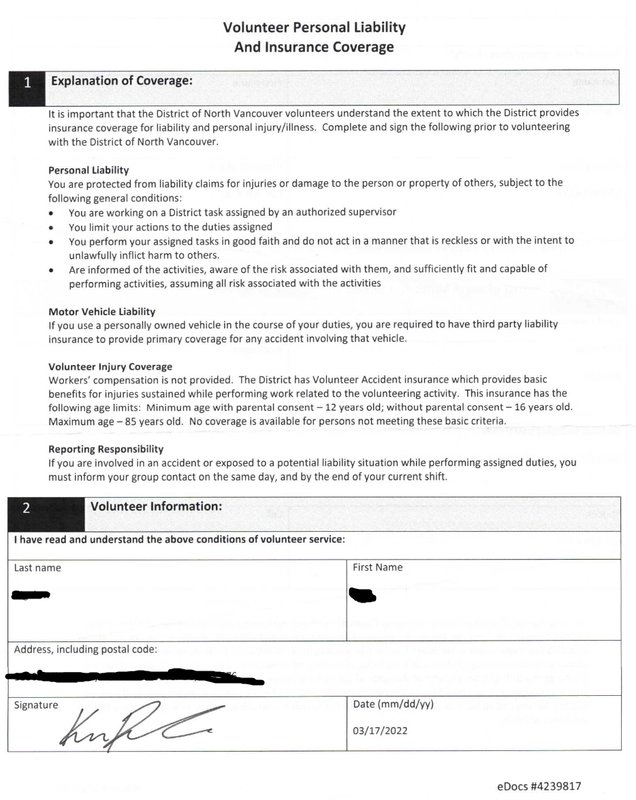 Whoa! I'm glad you are okay.

Never ignore the creaking sounds thinking it is the seat or old peddles.

My bad for not following my own advice. A few months ago the sound started and I checked my seat "yup creaking" all good...

This decided to happen flying down the hill on 4th out of UBC and I Almost bought the farm. 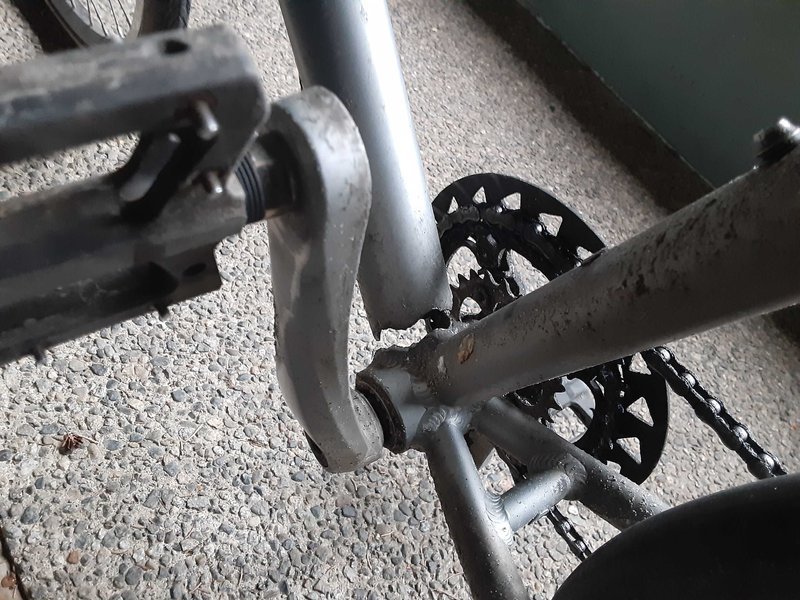 The NSMBA has come out and said that the DNV was working on this set of regs long before Boogie Nights was rebuilt and the work that was done on that trail over winter has nothing to do with these new stipulations.

I also fail to see how these stipulations will decrease rogue building and unsanctioned trails as builders of those trails generally prefer to remain anonymous, so it would be difficult to pin anything on a rogue builder.  It looks like DNV is trying to indemnify themselves as much as possible.  The new regs are focused on sanctioned trails anyways as the legalese refers to "permit holder", so unless the unsanctioned builder advertises themself then it seems the DNV is just making life harder for the small group of permitted, independent builders.

As Syncro said it's looking like the DNV is making it damn near impossible for builders to remain independent permit holders.  However as SixZeroSixOne said, the NSMBA would need to have their bases covered for trails they manage and this would include insurance.  Seems to me the easiest way to get around these new regs and keep building is to have the NSMBA hold the permit and have the lead builders listed on the permit.  This way the insurance is in place to cover the builders and the association.  I have recently joined the NSMBA's roster of permitted builders and so far it has been very positive.  They respect my process and vision for the trails and seem eager to help when they are able to.  Independent, NSMBA curious builders, feel free to DM me if you want to chat further about this.

Are you telling me that the NSMBA has known about this set of new regulations for some time? How long?

Last Friday when we met with the new Trail / Habitat co-coordinator for the first time this year.

We had handed in our application for 2022 work at the beginning of year and were told to sit tight and we would have our permits shortly. Then radio silence and only after repeated emails to the DNV were finally able to meet in person only to be handed a new agreement and told to stop work.

We were left standing on our trail with tears in our eyes.

We spent the entire weekend in a email / phone frenzy to all the other independent builders so they would be in the loop as they also had no idea this was on the way.

And this was known about by everyone except us!?!?!

Just wondering: which trails are managed by independents v NSMBA?

Basically all of the all of the long standing North Shore builders with 20+ years experience are being hit by this.

I forgot to mention if you could put in a good word inside the survey for the Independent Builders on  Pipeline / Fromme that would be of great help.

As of April 29th the builders of Pipeline can no longer do any maintenance until further notice. Due to recent unsanctioned / unapproved building on Seymour 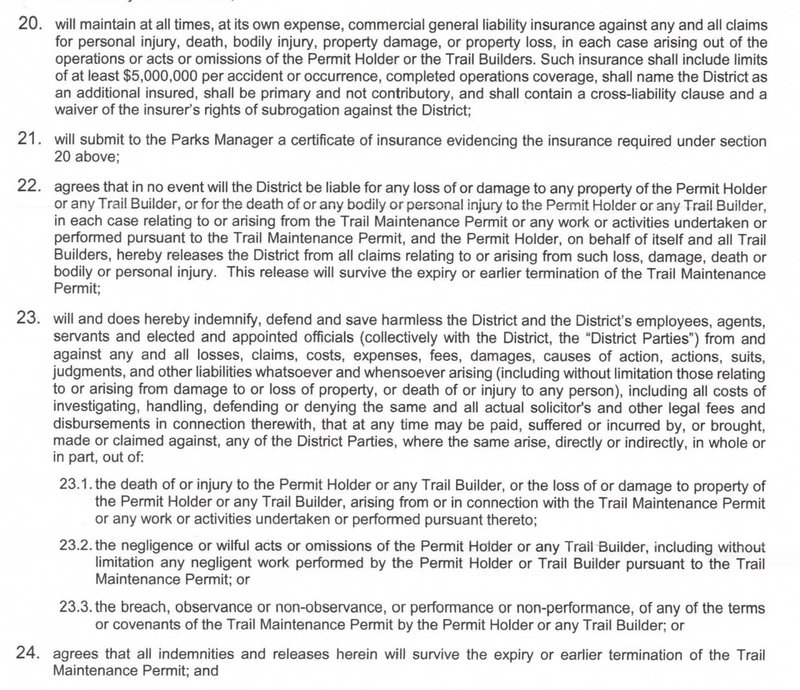 building plans approved by the DNV.

The District of North Vancouver is starting to develop a strategy for planning and management of natural area recreational trails.

Love our trails? Tell us what matters to you in the online survey, open until May 23, 2022.

No boredom on the bike ever. Regret of throwing a leg over in the worst conditions that rainy Vancouver has, yes... So much regret.

At this point, at my age. If I stop boredom will become a problem.

100% on a helmet cam. Has not saved me yet but I have sent in a few 2nd hand accident reports with my video capture to save some drivers from headaches. 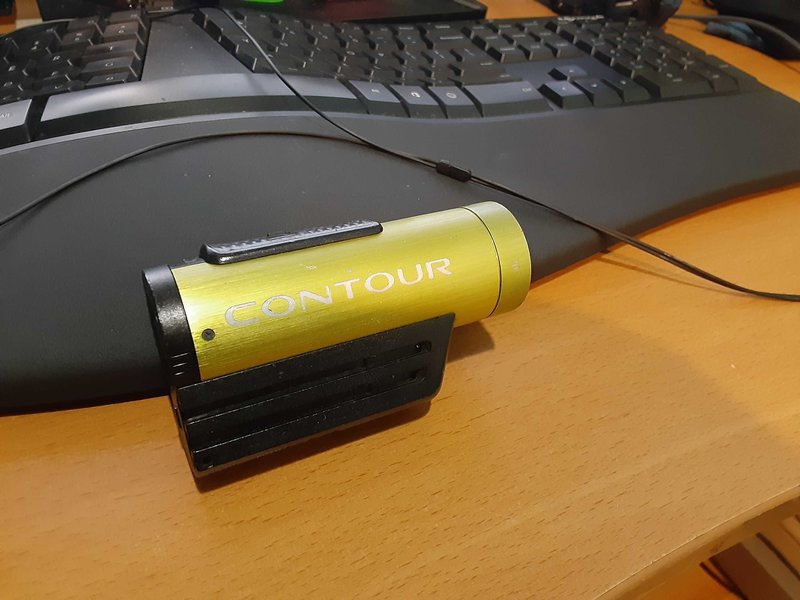 The trick was to figure out distance vs gear wear / tear.

Single speed was the winner over all. 18 / 36 gear ratio and you are good for anything. 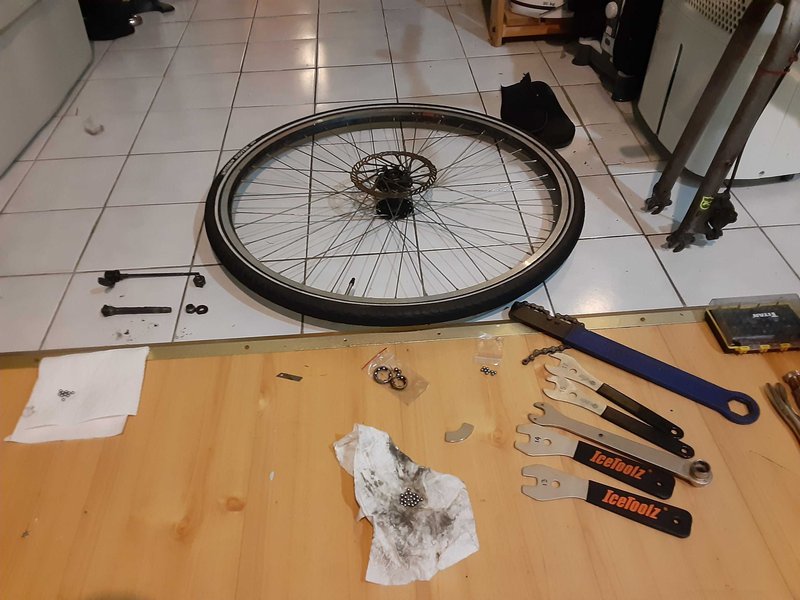 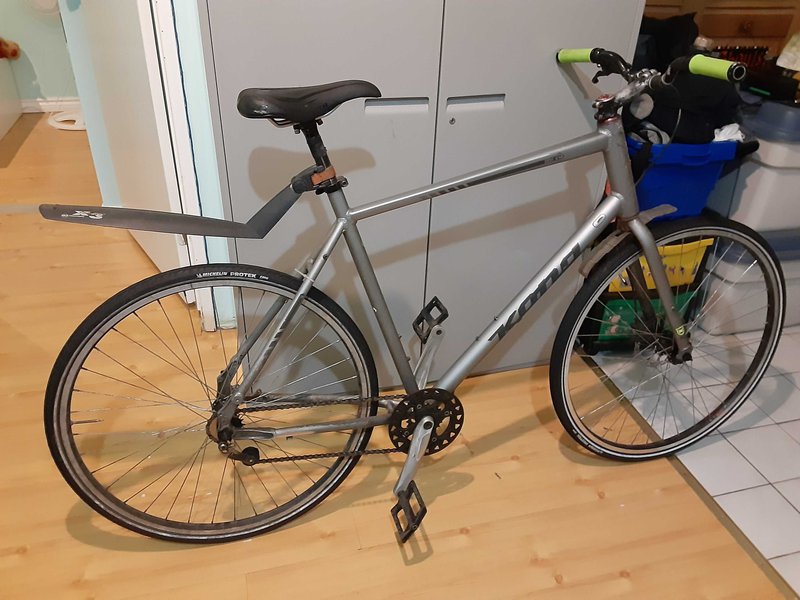