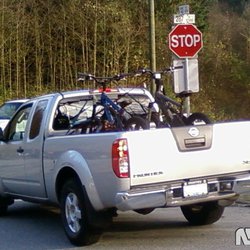 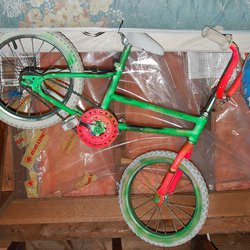 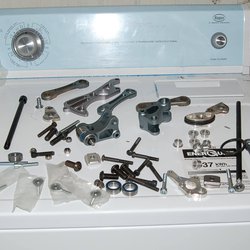 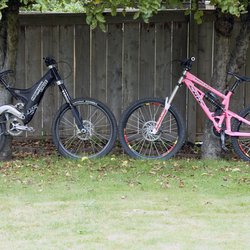 Title: 9.5 and Shocker
Posted by: eknomf 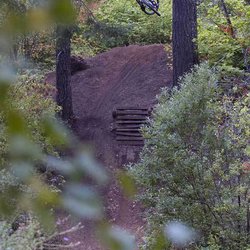 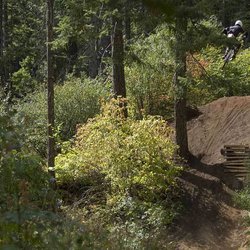 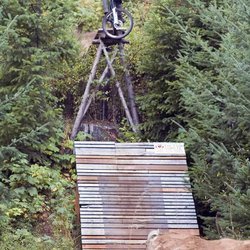 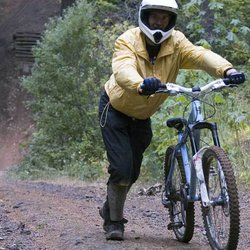 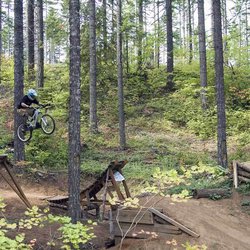 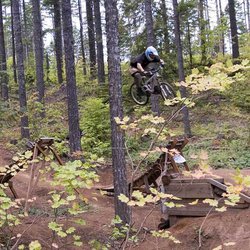 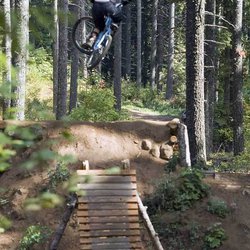 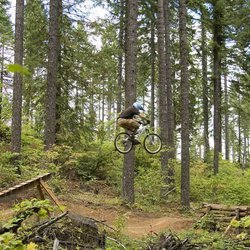 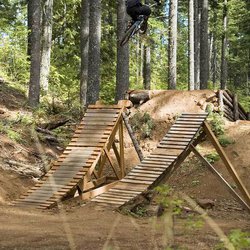 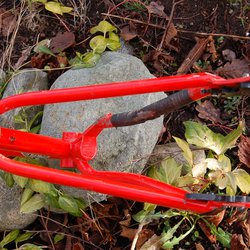 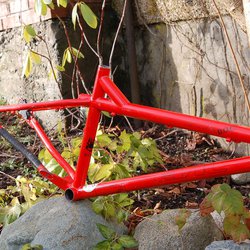 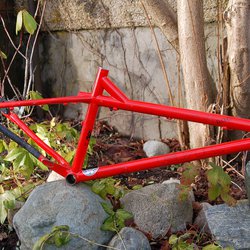 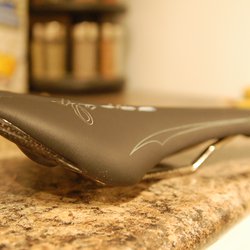 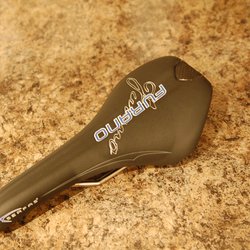 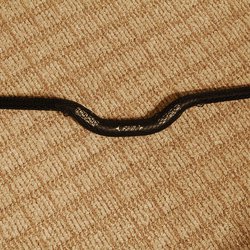 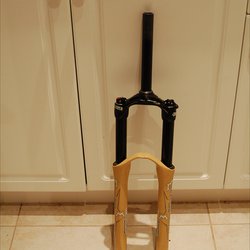 Yeah he did - ridiculous when you consider how fast you have to go to hit that. You pretty much spin out in your highest gear on the hill into it

What makes you think they are live?

I use a stihl MSA200 cordless saw with a 14" bar. One battery is sufficient for most days unless it is strictly saw work then I bring two. I haven't touched my gas saw (Stihl MS261) for trail work since I went electric. As long as your chain is sharp it works well for most saw work up to about 20" diameter. Benefits are the saw is lighter, you don't have to start it, it's quieter, and cleaner to throw in a decent pack. Downsides are cost of entry, the thin bar gets stuck a bit easier if the wood is under tension, and it doesn't compare to a gas saw with a proper chain for ripping.

I would go with a stihl or another electric saw that uses a similarly thin chain, the reduced volume of wood removed each cut compared to a thicker chain seems key to the efficiency of this one.

I also use some of the other cordless tools for building and the house to spread the cost of batteries and get more use from them. For building, the long reach hedgetrimmer is a game changer if you have thick salal or other undergrowth.

Here's some photos of my setup: 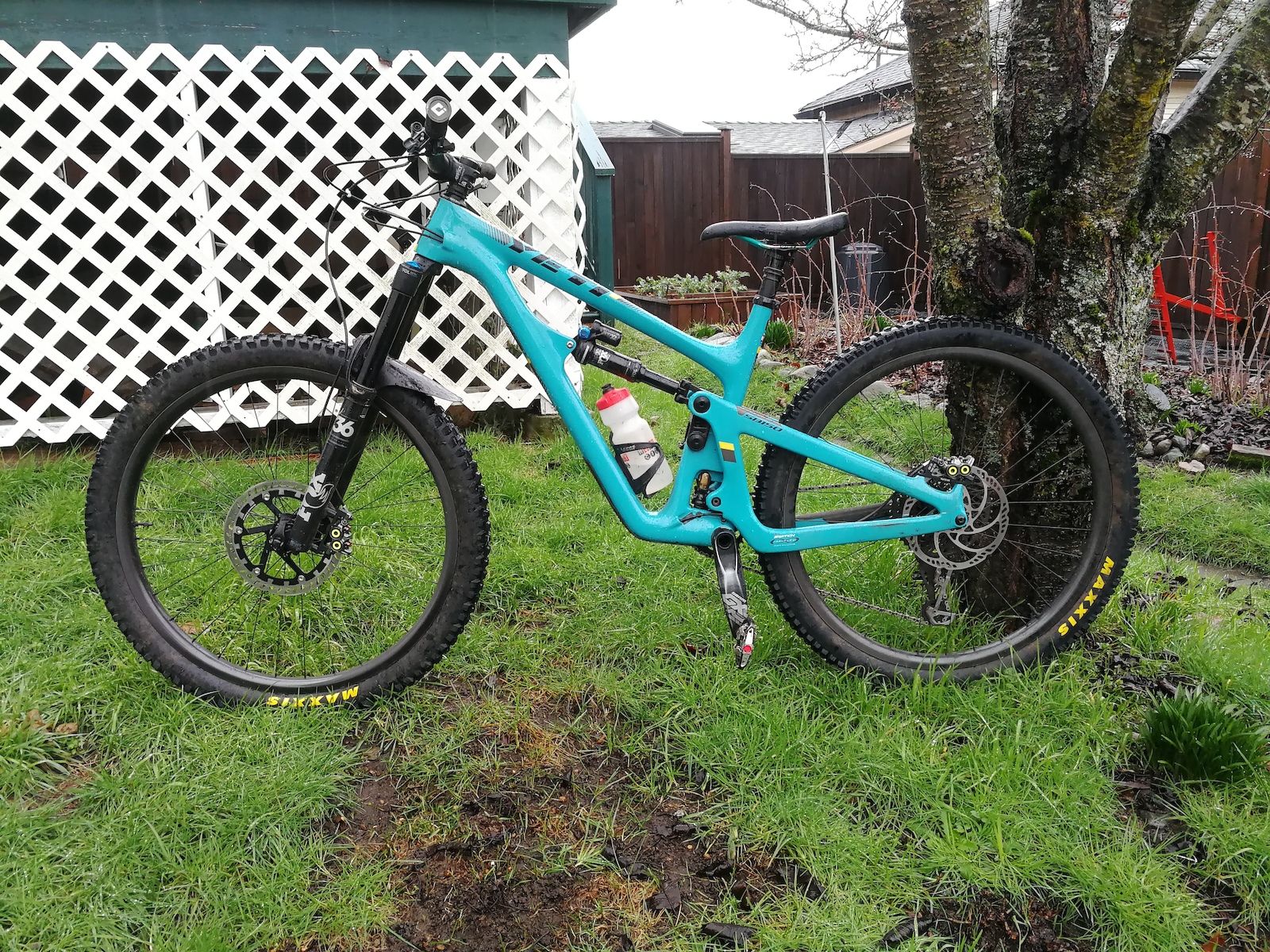 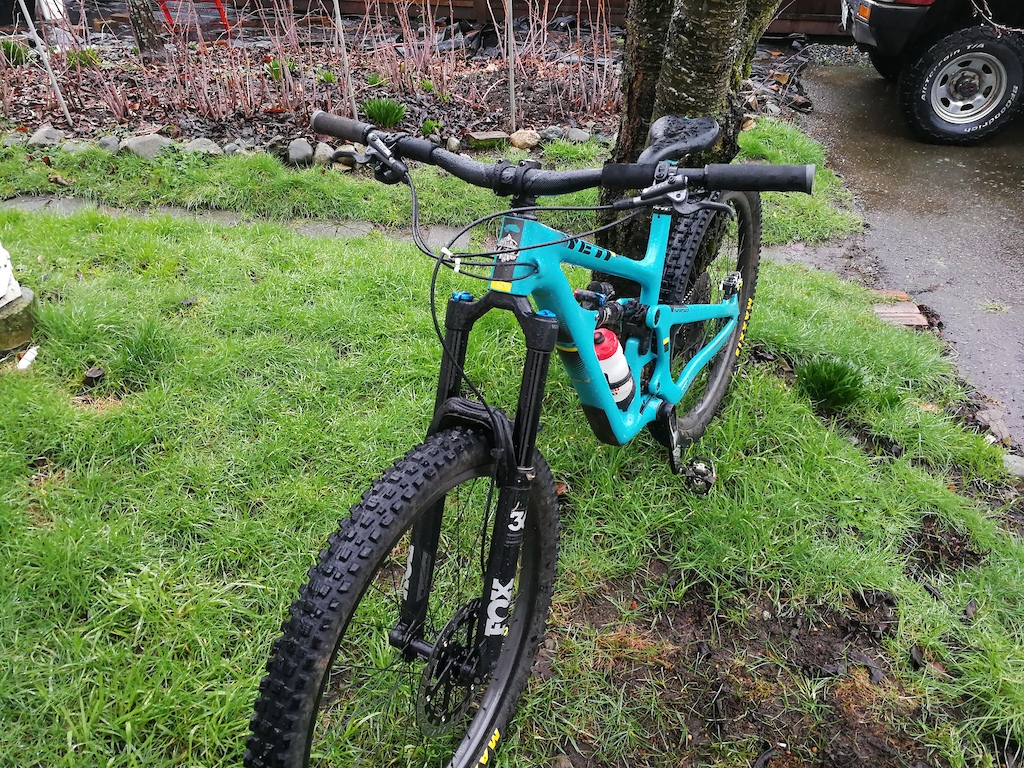 I read that non-servowaves are the better option. Which ones did you chose?

I went with the current xtr m9100s.  They are very light, solid feeling compared to the magura levers, and overall as nice (or nicer) as you would expect.  I found them for about $80 cad each online from europe.

There are no other current non-servowave shimano levers that I am aware of, unless you go with used older levers from several years back.

I wanted to update this with my experience as the info here helped me get my MT7s working after much messing around.

My buddy (who is mechanically minded and I trust was suitably gentle with them) bought them, and had leaking issues from brand new.  Both sets were leaking from the lines, the front one from the factory (the rear I believe was internally routed so hard to know if it is a factory or installation issue). Magura provided him good warranty service and sent a new set of lines.  He got tired of messing with them and went to the xtr 4 pistons, and sold me the mt7s at a loss.

I installed them on my SB 150 with the new lines being very careful to follow the torque and installation instructions.  I could get them to about 60% of the lever firmness I would expect, but they were in consistent and I kept losing brakes on rides. It seemed like the system was sealed when the levers were adjusted horizontally in the bleeding position, but had a slight air leak when tilted to riding position. I tried bleeding them multiple times and had a friend who is a mechanic try as well with no luck.

I read about using shimano levers, and my friend had an old tektro lever (which uses mineral oil) around which we tried. It worked perfectly, isolating the issue to the lever.   I pulled the pin on some current Gen non-servowave xtr m9100 levers.  We installed the xtr levers with the magura hydraulic line bits, and now the brakes seem amazing.  Got the xtr levers for $82 cad each off bikeinn.com, which I read many bad reviews of, but had no issues dealing with them.

-The levers are very fragile and over complicated.  Made of plastic with many more seals than are necessary.  For example, two plastic on plastic bleed ports on one lever? That’s a recipe for leaking.  I would not trust these levers for any extended trip away from the ability to repair them based on my experience.

-I have little trust for the magura lines base on the leaking issues with the original lines. I will swap mine out for Shimano lines and fittings next time I feel like messing with brakes (which will be a long time from now).

-These are not a good set of brakes to buy used from anyone, unless it is just for the calipers and rotors.

-The Magura calipers are a very nice design.  I like the magnetic pad holding feature and the one piece design.  Using thicker rotors for heat dissipation seems logical to me, and magura makes 220mm rotors which I may try in front.

-Combined with the shimano levers the initial impression is they seem to be a very nice brake and a much more reliable system.  I can update further once I have some miles on them.

I'm from Oregon (well, almost) and live on Vancouver Island. The island is better hands down when you consider the amount and quality of riding areas and the amount of time driving to get to the riding.

As far as specific locations, there are lots of good recommendations in this thread.

Another thing to consider is using sandbags filled with a free draining material (sand or gravel) rather than placed rock. It is easier to build as the bags form to each other, it just isn't as nice looking. You could consider adding a row of rock for the top row for aesthetics/extra durability. If you are building any kind of wall, keep the height minimal (probably under 2-3'), as you don't want to hurt anyone if it topples over.

I've been contemplating getting into trials for a while. There is an 03 beta 270 for sale locally - any input on these? I know it is a bit bigger than ideal for a beginner. What would be a decent price for a reasonably well kept one?

Only the 2008+ models. All the older ones cracked - mine had a crack on pretty much every single weld on the front triangle.

I'd look for the lower end, newer bikes that haven't been ridden hard or spent time in whistler. Specialized bighits come to mind..

I saw some of the other night gopro videos on here so I figured I would borrow a gopro and give it a shot. This is my first attempt at goproing and editing footage - let me know what you think.

It's funny how you always want what you don't have. When I lived in van I was addicted to the loam. Now I am sick of it, often rake it off my trails (or do lots of skids in the rain) and have been looking for dirtbikers to help destroy it.