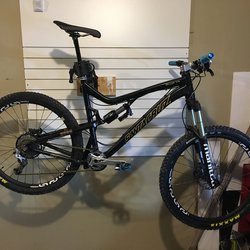 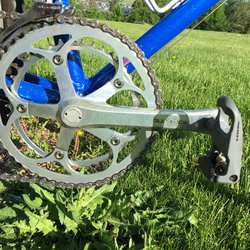 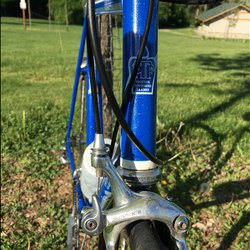 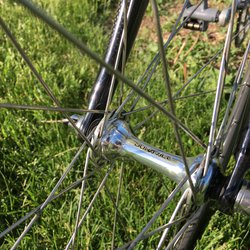 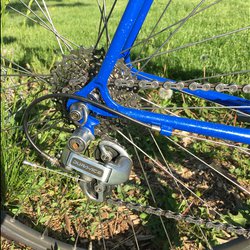 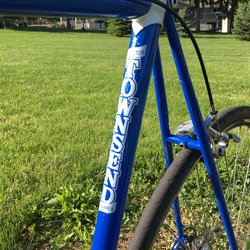 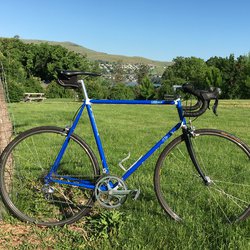 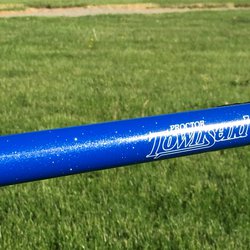 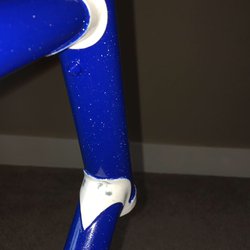 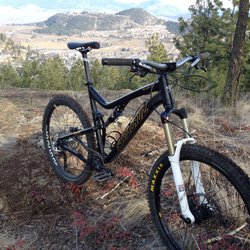 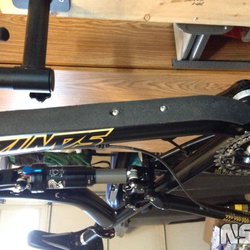 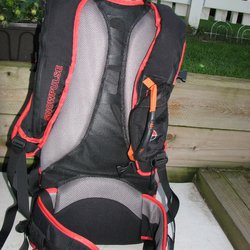 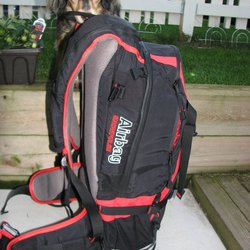 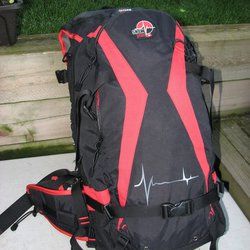 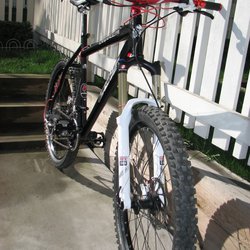 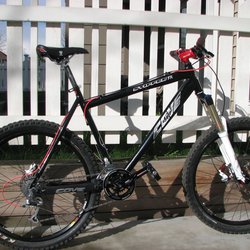 Title: A Stiff One
Posted by: Poz 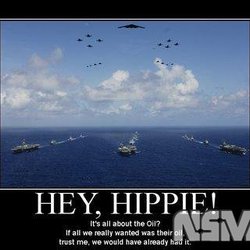 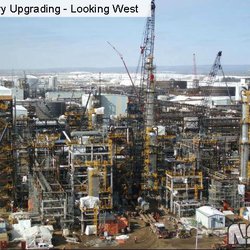 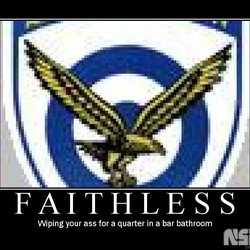 Loving all the new quality alloy bikes coming out.

In the market for a new bike next year and doing another one-off build in an alloy is tempting.

Agreed the name is awesome AF.

Wow that’s impressive. Frame only with coil upgrade  is about $2400 CDN. Good candidate for a custom build.

My dislike isn't focused on the fact it compares against e-bikes. Acoustic is sound and music -- end of story. Specialized used it because they had a famour bass player use the term.

My dislike isn't focused on the fact it compares against e-bikes. Acoustic is sound and music -- end of story. Specialized used it because they had a famour bass player use the term.

how about Mountain Bike or conventional bike? And then eMTB or eBike?

I do understand where you are coming from on a need to differentiate. And it isn't a criticism of your writing (it's a criticism of the industry), I just feel that calling them "acoustic" or "analog" comes off as marketing schtick or trying hard to be cool. It evokes too much of an analogy of guitars, maybe that is a function of who Specialized used to popularize the term.

oh I forgot about that. I rounded out my teeth by grinding them while reading that.

Can we please remove acoustic bike from our lexicon?

Not necessarily opposed to eBikes but damnit out of all the ridiculous terms we have in this sport nothing sounds more stupid than acoustic bike.

And because it was popularised by Tim commerford (via specialized) of Rage and Audioslave it’s even ruined my perception of him!

Great story! Tough on the injury but good on you for pushing through and racing even in inclement weather. Such a gnarly looking course. It’s articles like this that keep bringing to this webpage for the last 15 years.

Watch that whiplash injury, they have a tendency to pop up weeks later after everything seems fine.

I swung a leg over and pedalled a GG Smash while in Denver this summer. Good feeling bike for sure, they hinted there were some paint options coming for 2020 as well. Their Secret menu opens up some options too.

Yes there is a lot out there right now. Cotic has the glimmer of my eye at the moment - I like unique.

Yea they have a nice steel design 29er. REEB has my eye , hand built aluminum , and you can tweaked the angels if you want.

The lines and aesthetic of the Flaremax and Rocketmax really speak to me. The Reeb Sqweeb is interesting looking though, wasn’t aware of the customisable options. Need to look in a bit deeper.

Yes there is a lot out there right now. Cotic has the glimmer of my eye at the moment - I like unique.

Thanks for this place Cam. Don’t post as much on the forums as I used to but lurk a lot and view the main page several times a week. Really some of the best MTB content out there.

I’m on the hunt for a new bike in 2020 and just before that mess I had the Evolink on my shortlist. After seeing their reaction, and lots of people coming out of the woodwork about their own Pole issues, it was removed.

Good call. My next restoration project that I want a nice wet paint job I intend to bring it to the LM to get toxic Harold to do it. The work I’ve seen is good.

After paying $100 for media blasting and powder coating a road bike I’ll never do it myself again. Cost savings aren’t worth the time and hassle.

Don’t have any recommendations for the lower mainland but do in the interior.

Rumour online is they are setting up Canadian operations soon.

Ya, I now have heard that many people really liked the Spartan and were pleasantly surprised with its climbing ability. Never heard of Privateer, I'll have to look that one up. Ibis never really did it for me, but I also lust after the Guerilla Gravity Smash. It looks like a bike that would ride bigger than its numbers, especially with a coil. Again, the lack of local warranty support and no demos nearby make me nervous.

I was in Denver on business this August and stopped by the GG shop. Didn’t have time for a proper demo but the ride around their parking lot and up the road felt really good on the Smash. Very much in the bike, really nice upright STA. lots of adjustability all over the frame. The ability to change the rear is intriguing and looks pretty easy, if costly.

As their first year on this new carbon layup the frames looked a little unrefined in finish.  Not bad but just not the cleanliness of other brands. could be a function of the all matte black frames

On short local trails I don’t typically bring it, I’m in Vernon.

On anything going a bit deeper or further I do attach it to my bottle cage for ease of access. Maybe it’s a placebo but I figure it can’t hurt.