So my wife's bike has some Deore M615 brakes and I have some SLX M675. We moved from BC to Sask with the bikes packed up in shipping boxes and were subsequently reassembled. In my former life I was a bike tech so I am certain no lubes goop or otherwise hit the pads or rotor, both bleeds were good, and all lines are intact. They were shipped over winter. When we went to use the bikes in the spring the rears lost most to all pressure and there was the telltale signs of contamination of the pads front and back.

Do these brakes have a habit of leaking at the caliper? Or in cold weather? I'm going to assume there is no point repairing them as always. I would rather stick with Shimano because the ergos work for my wife, so would another set of 615s be a repeat experience? Should I look at Avid instead?

Or carry one of these.

I'm having a riot on my Norco Optic 9. If you would have told me I would be having this much fun on a 120mm 29er a couple years ago I would have told you to get your head checked.

My understanding is canopies do not offer as much of a benefit as you would think, but are marginally better than an open bed.

Essentially an open truck bed "collects" a mass of air behind the cab which lets the air coming off the cab smoothly reintegrate just behind the tailgate.

When you put a canopy on, you essentially create a giant low pressure area behind the truck which increases drag.

Best solution is a tonneau cover, but it's obviously hard to fit bikes under there.

I did a bunch of reading on this when I had a pickup. Can't find all the articles, but here's one about how aerodynamics work on a pickup.

edit: Full Monty, you've had good results with linseed oil huh? I have ridden two sets of wheels built with that stuff and it was a constant headache of keeping spokes tight, until I unlaced them and built them back up with anti-seize..

Honestly yes. I built a lot of wheels for customers using linseed when I was in that line of work. Also built my own with it. Maybe it was my 220 pound carcass standing on the spoke crosses to stress relieve the wheels? I never had the issues you're describing. 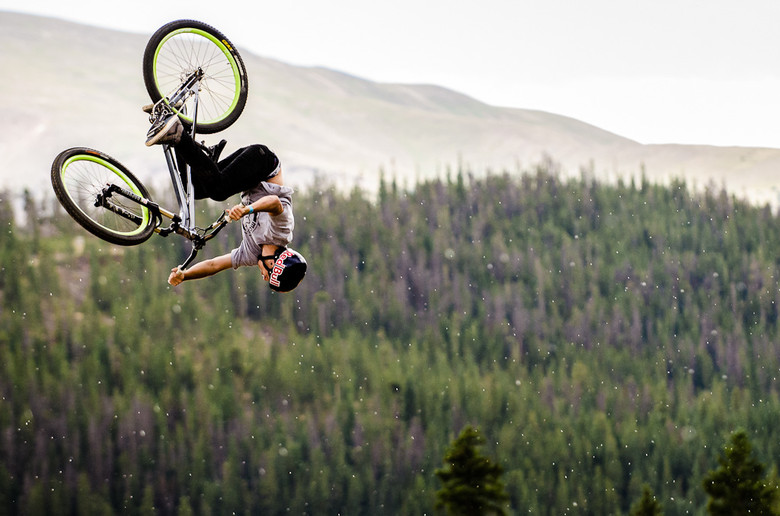 I built these and they never needed a re-tension. DT straight gauge spokes and brass nips. Only used linseed oil on the spokes. He's a light kid but I'm gonna say the constant spin tricks would put a bit of stress on things.

End of the season they had some minor lateral wobbles but I remember them truing out easily.

So basically you got a mediocre at best wheel build. The tension was probably all over the place and they didn't stress relieve the wheels.

Picked up a Norco Optic A9.1. Been out of the loop for a couple years. Love this whole long reach thing. First pedally ride where my low back doesn't hurt at the end in a long time, yet it comes with a 50mm stem.

Also surprised that there isn't much I would change right away. Short stem, wide enough bar, and the stock grips are even decent! If I didn't live in Saskatchewan I would probably change the rear tire and maybe brakes. That said the brakes did fine when I did a lap of squid line for the maiden voyage. We'll see if the e-ten post holds up.

First 29er. Climbs roots and rocky stuff like a goat and to be honest I never really thought about it on the descents.

Year and a bit update.

Anyone want to buy some bikes?

In the interim, the Mrs. and I made this:

Seriously, I have a 2014 Devinci Wilson RC Carbon with like 5 rides at Burke on it back in BC. :lol:

Ehhhh, wouldn't do much to a bear, methinks. :lol:

I bet I would have enjoyed it more if I had a bike and time to do much of anything. You got super lucky. Apparently it was a super warm fall season.

Seems like Meadow Lake and area will be my go-to. Sounds like some decent riding, lots of trail loops of various lengths. Probably gonna want a trail 29er, but Devinci Dixon it is.

Now just need to not get eaten by a bear. :)

like la ronge? it's nice up there. no idea on biking, but my uncle from there took me fishing, was great

200+km west on a gravel road, but close enough.

Weird, Cheezits was in Regina same time I was. FYI it's a bit crappy there, go to Saskatoon instead.

I have not died, thankfully, but a new job has me moving to the socialist republic of Saskatchewan. Thankfully I'll be in Canadian shield country, gonna try to make a bit of Off road cycling work. If I were smart I would sell all my bikes to buy a dirt bike, a sled, a fishing rod, and some guns. Or maybe a fat bike. Anyone know the word for fat bike in Dene or Cree?

I figure by the time I get back technology will be so pervasive I can ride an e-bike the wrong way up bobsled. Woohoo!

RIP Police officers who nobody has talked about because finding everything out about the looney that did it sells more snickers and coke cans. 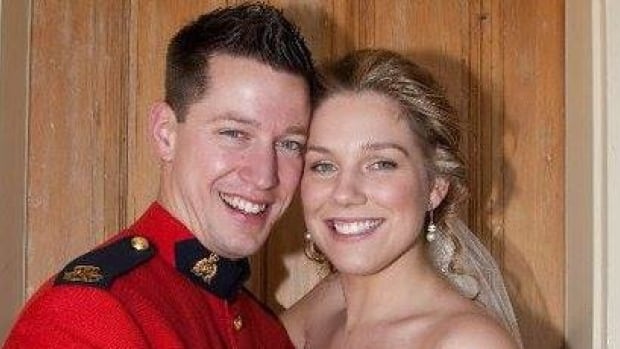 If you look at the differences between a dirt jump bike and a downhill bike, I hope it's obvious why stiffening the suspension of your downhill bike would make it better for dirt jumps. 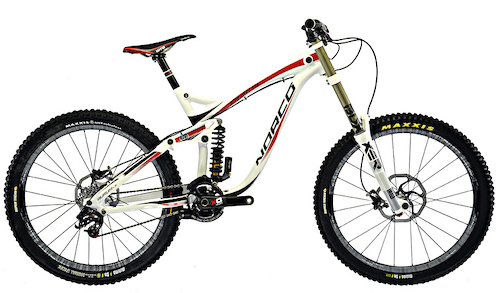