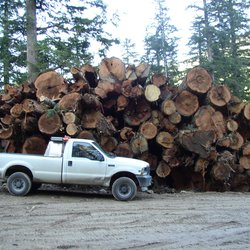 Title: I Can Has Cedar?
Posted by: three-sheets 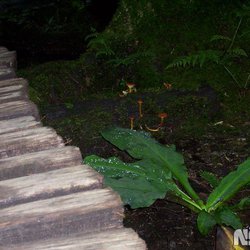 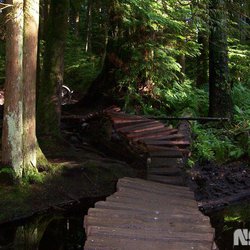 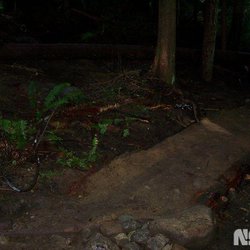 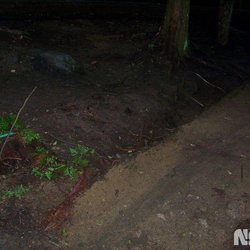 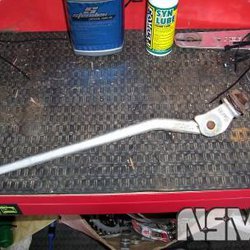 Maybe the vpd would be best served to send FO into these calls and he could give them a hugs not drugs speech or something.

What happened chup? You were so much cooler 5 years ago.

Weren't we all?  LOL

I agree with you though I never said anything like what you have paraphrased.  I have seen a thousand videos of police action where the police would rather shoot someone than expose themselves to any risk or try to de-escalate the situation.  When a cop is killed in action there is a parade and it is front-page news when it isn't even in the top 10 most dangerous jobs.  When they kill or injure someone it is because they "had to take action" or some other nonsense and there has to be a mountain of evidence against them in order to even try to hold any of them accountable.  The thin blue line is bullshit 99% of the time.

We can't throw the baby out with the bath water.  "Defund the Police" is a slogan for morons that can't see their worth.  Ultimately they work for us and we can change their hiring practices and their oversight.  I think that it will need to happen at the federal level because it appears that most of the issues happen in the city police forces because they can't control them.  If every single case of death or injury was reviewed by a federal organization that was not made up of anything but ex-cops it would make a difference.  If body cams were mandatory and the federal organization I mentioned had unlimited access to the raw data and feeds it would change things.  It would be a battle to make this happen but a lot of people would support it.

What other option do we have?

Internet outrage is the only option.

Not sure which, the graphics are kind of poor quality.

Misogynist cartoonists aren't plying their trade as much these days. So you have to dig into the archives to find tropes like this.

crikey boys, kinda feel sorry you're so uptight that you can't have a laugh from that one.

I always thought the twittergrams and snapfaces were for the kids. Are we doing politics on the myspaces now?

I grew up in small-town BC and I have never deluded myself on this topic. What FO says is true. It's the clash between cultures that live side by side that always brings out the worst, so for a white racist, the growing number of non-white people makes them angrier. In small-town BC racism is mainly focused on First Nations because that is the cultural and visible minority there.

Exactly ^^ its the FN who were subjected to residential school, rascism and it wasnt that long ago that the FN were barred from ALL the local restaurants & bars in this town, they tell me there was also a bar that had a "no hippie" sign,

I got to know some of the most compromised FN when I voly wrenched some junker bikes in the blue bike program so they could range further to pick more bottle and buy more Vat 74, I would talk to them sometimes

they are all dead now before reaching retirement age

The irony in this town is the majority of the problems now are caused by the methhead offspring of the rural conservatives and the most respected,productive and revered are people of colour.

Personally, i dont give a shit where you come from, if youre cool, youre cool.

Chaomsky is too right wing for me

If Noam Chomsky and Jordan Peterson had a baby, im sure they would name it nbr.

The point is, your romantic view of some relatioality and repricocity is bullshit created by some apologist native studies carreer students.

Lol romantic view? Nobody is more black pilled than me. We're all on a slow boat to hell and there's nothing we can do about it.

Maybe justifying and rationalizing enormous past atrocities as normal human behavior like you're doing will help us suffer less in the future but somehow I doubt it. I have no faith we're immune from a collective insanity a la 1930s weinmarr republic. Society is slowly unraveling before our eyes.

I didn’t ask what I asked where. There’s a lot of distorted history of Indigenous peoples in NA, and a lot of untold history as well.

Learned it from the xperts on the topic. My grandparents lived on mohawk territory, their freinds educated me.

The point is, your romantic view of some relatioality and repricocity is bullshit created by some apologist native studies carreer students.