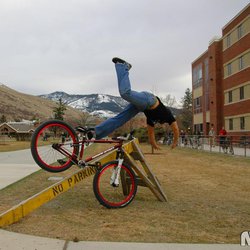 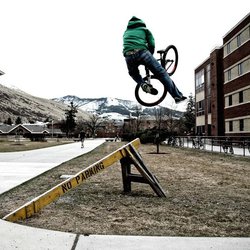 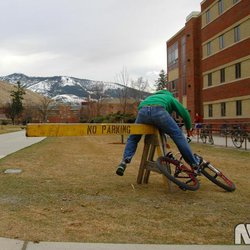 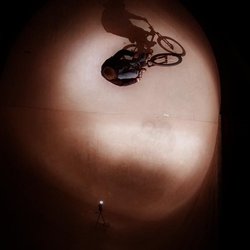 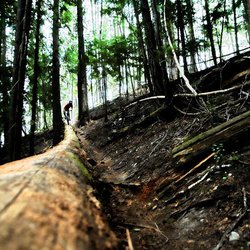 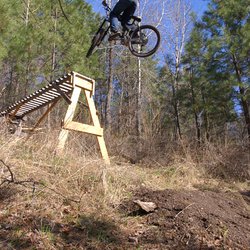 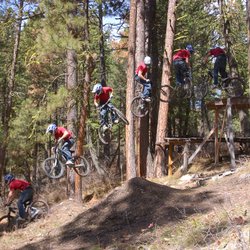 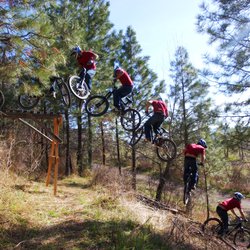 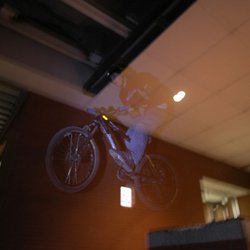 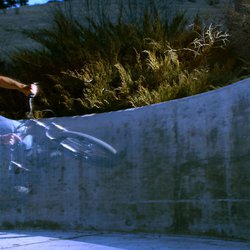 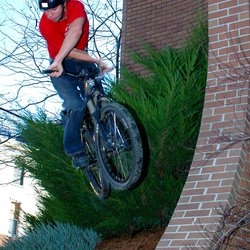 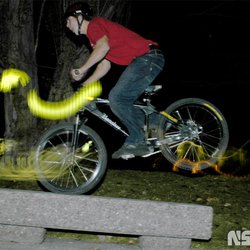 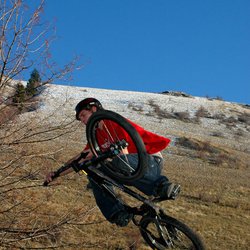 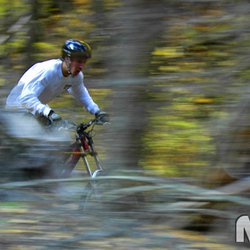 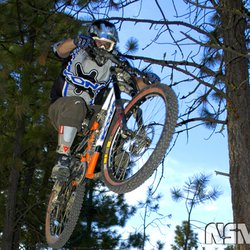 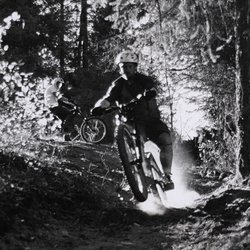 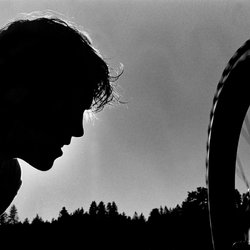 We were hoping to be at North Fork on Sunday….lol
Ya she really want to try your bike, actually so do I.

Hey Tim, If you do a second review could you try throwing your CCBD on there just for me and Karaleen….I know the rest of the world wouldn't consider possibly changing the shock on their bike, but we would….lol. You could PM the results so as to not offend anyone. Of course beers and free shuttles could be offered.

Oh and maybe get a bike that doesn't have a boat anchor wheeelset.

I also told Karaleen she could ride my DHR…should be set up perfect for her. Small, CCDB, and under 35 lb total build weight. I'll be up in Whistler Sunday/Monday if she wants to take it for a spin.

My first ride on a dw DHR was at Interbike last year. I was appalled at the condition of the demo fleet, DHR included. The fork had zero oil in it, super sticky, bushings shot, rear shock was totally hosed, and the bike in general was poorly maintained. I think they had just come from a demo in Utah, and had not been overhauled. In Turner's defense, I'm sure its. I took the bike on the main DH run at Bootleg, and it was definitely hard to ride the bike objectively given its condition. I definitely did not feel the bike lived up to its reputation at that point, but I also understand that without properly tuned and maintained suspension, any bike will feel like garbage. If the DHR in this review is one of these demo bikes, then I believe every word written.

That being said, I went ahead and bought a DHR for myself a couple months later because I knew it would be a bike that would fit my riding style, and I've always loved dw link. The first ride on my new DHR was mind bendingly amazing. It felt like I'd been riding the bike for 10 years…it really was like an old pal right off the bat. I did have a little trouble tuning the RC4 for my weight, and in the end, I ended up ditching it getting a CCDB which was a great decision. The Double Barrel truly unleashed the potential of this bike. The bike absolutely flies over fast bumps, and eats up square edge hits like nothing. I am actually slightly scared to see just how fast this bike goes…it definitely begs you to take it to the limit, which I have not found yet. I was also very impressed with how quiet the bike is. People in front of have no idea I'm behind them because they cannot hear me coming. I put on a simple chainstay wrap, and a short wrap around the seatstay, and that does the trick.

I was quite surprised to read this review on the DHR, as it is essentially the complete opposite of my experience with the bike (other than my first ride on it at Interbike). Even with the RC4, under no circumstance would I have characterized it as a harsh ride. There are a ton of DH trails where I live, with a wide variety of conditions. Rocks, roots, steeps, big hits, jumps, etc…I've taken the bike through it's paces, and I've been impressed at all turns. It's coming with me to Whistler this weekend, so that will be another good test.

I have spoken with LJ at Turner at length about shock options for this bike. I think it would be a great option to offer the DHR with a Double Barrel. The RC4 is good, but the Double Barrel is better. It's adjustability and tuning options make it the clear choice to me, no matter what the bike. And it seems Cane Creek is willing to work out some great deals in the industry, so I don't see why it shouldn't be an option. Look at the M9, it comes with a CCDB and an Angleset for $2999. Turner has taken it under consideration, so hopefully we see this option in the future.

For those considering a DHR, I wouldn't write it off just yet. There are three people including myself riding these bikes in my area, and everyone is bringing back rave reviews. I've spoken with several people all over the country who also give glowing feedback. It just doesn't fit that the DHR reviewed here got such a bad wrap. I can certainly appreciate honest reviews, but something definitely seems amiss.

Saw the flick at the Vegas premiere. I was completely enthralled the entire time. That being said, it's not a mountain bike movie. It's more like film project with some mountain biking here and there. The cinematography/editing/music is unlike anything I've seen, short of the Earthed series. However, they got so caught up in slow motion and capturing every little thing from unique angles that you don't really even see PEOPLE RIDING BIKES.

Yes I will buy the movie, and it will definitely be the Bluray. I could watch 120 HD fps all day long, regardless of the content.

If it is the S version the production model will be a ways away, whereas the 1d mkIV will be retail in Dec.

I tried to find these photos - where are they and are there any more for comparison?

They were on a CNET blog, but have since been removed due to Canon's request. I actually emailed the CNET reporter who posted the photos, and they said the images were straight from the 1DSMk4. He said Canon has been contacting anyone with any sample images or videos and has told them to remove them from blogs, webpages, etc until further notice. Obviously something is screwed up. Not the best marketing strategy though…send your first few cameras to your sponsored shooters, then remove all the work they have shot with it…hmmm…

Yeah actually, it would make it a mediocre plane that's also mediocre to drive on the road.

As a hobbyist photographer/indie film maker it's a really cool feature. But if someone hires you (read: Professional) to shoot video for a commercial and you show up with a $5000 camera instead of an Arri or Panavision then you're going to get laughed at.

How many professional photographers are going to waste their time shooting video of something newsworthy if they need to be submitting 300ppi .tif files for print?

I'm gonna save my pennies for a 1Ds MK3…

I think the whole video thing is more of a bonus feature…not necessarily meant to be a professional tool. If the camera I need for my professional business happens to have video, then cool! I don't mind having the ability to shoot a mini-flick here or there. It doesn't really seem to be raising the price of cameras either, so as far as I'm concerned, keep bringing the video.

Also, I am sure Nikon and Canon are preparing for the future of RED cameras. Everyone must evolve to keep up.

There is definitely some funny business going on the new Canon. All of their preliminary images and videos have been removed, including the video from Vincent's blog…that being said, the sample images of their high ISO shots are laughable…is it a joke? Supposedly this Canon shot was from a pre-production model, but then again, so is the shot from the D3S. I wouldn't break out your wallets for the 1D4…Nikon reigns supreme again in my opinion.

Beauties….my biggest question: where did you guys get a hold of those things??? I didn't think any distributors had them yet…