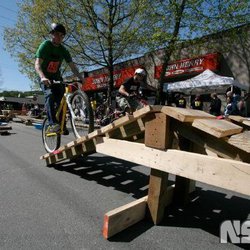 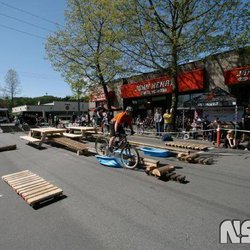 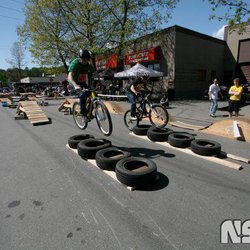 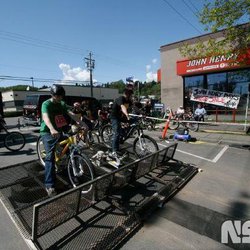 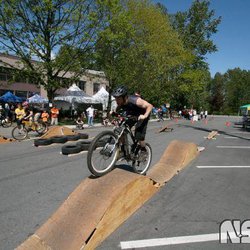 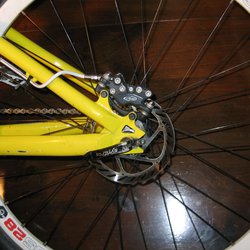 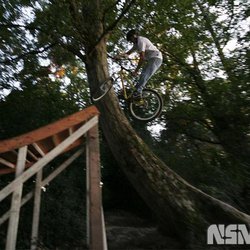 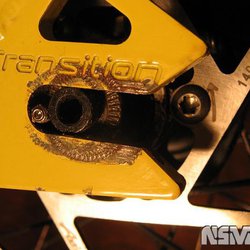 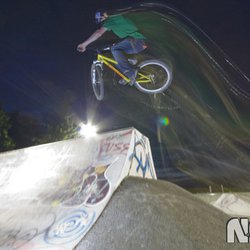 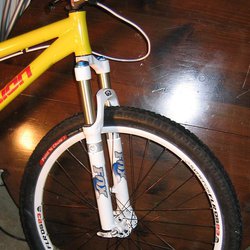 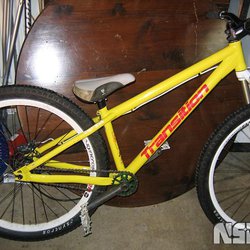 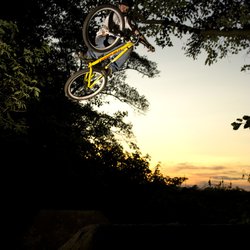 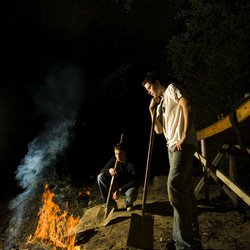 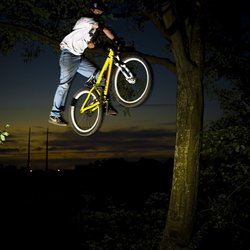 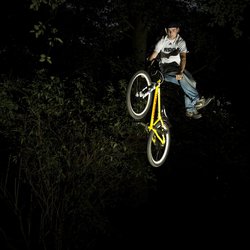 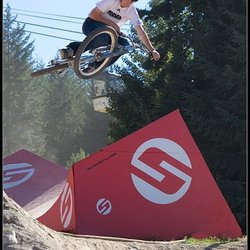 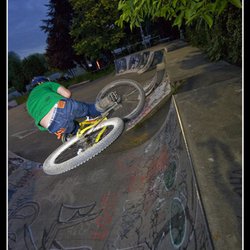 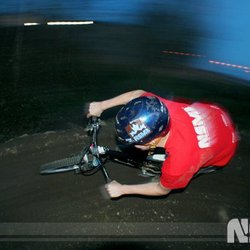 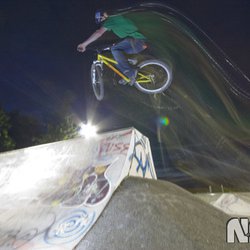 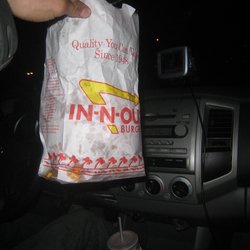 thanks to Geoff for the shot!

Thanks to Geoff for the sick shot!

unknown photographer, if this is your shot let me know and ill throw up a credit!

Photo by Geoff Gudavicius. Thanks for the shot!

Thanks for the shot Mike!

Actually its more like 10 pounds for the frame and shock.

> good to see you got limbs

I may have to kill you know.

Interesting. Any idea why the split is there? Multiple hose diameters? It seems a bit counterintuitive.

Jagwire seems to have no info on their small parts it seems.

The ones I have are from an older jagwire fitting kit, it looks like they don't make them anymore. I know hope uses the split style compression olive as well.

To my understanding the split olive is to allow for easy installation. When you do the fitting up, the taper on the olive will cause it to compress, shrinking the spit until it is sealed. That is why its important to have the correct size for the hose.

Those sound like jagwire universal compression olives, but possibly shimano makes something similar. As long as they are the same diameter as the hose, they will work fine.

The bolt is threaded from the inside of the rocker link into the plate with the torque writing on it. It is either a 6mm or 8mm hex wrench to loosen the bolt.

Remember if you are loosening the bolt from the outside of the bike you will have to turn the wrench to the right, not the left, due to the bolt being threaded from the other side.

Follow that video and it should take care of the problem.

I can assure you guys that anyone who got pepper sprayed or shot at with rubber bullets was a part of the problem. The cops were being more than fair and were only doing those things to the groups of people causing shit.

Out of all the people I witnessed damaging shit, not one person looked anything like a Canucks fan. Clearly they saw footage of the 94' riots and figured that is what they must do because they are too stupid to think otherwise.

This is the best season the canucks have ever had and it is really embarrassing to be a fan at the moment. I hoped that people would celebrate the success we have had, but instead they destroyed the city that they are cheering for.

Apparently the rapture has begun.

Cam, bring your bike to me when you get the parts. Send me a message on Facebook or something.

They give awesome advice, do an amazing job installing and almost always have better prices than best buy or future shop.

Me too… he edited them out so I wouldn't look bad.

The biggest difference between now and back then is it takes a whole clean run to win the contest. Riders are opting to do tricks they can do every time vs. hucking them selves hoping they will land. They know if they screw up one trick there run is over.

I felt this years contest was one of the best ever. The riding all around was very consistent and all of the top six runs were packed with huge tricks.

Thanks for the kind words Nat! It was lots of fun to ride in a gallery, never thought I would be doing that.