The Trump Administration plans to cut funding for several popular domestic programs, such as PBS and the National Endowment for the Arts (NEA). Both programs make up less than 0.0625% of the Federal budget. Meanwhile, the cost of facilitating the Trump familyâs lifestyle could cost taxpayers some $300 million more annually than the previous first family, a Reverb Press investigation concludes.

Estimated cost if Trump continues to visit Mar-a-Lago every weekend: $120 million. Estimated cost of Trump Tower security: $183 million.At issue are President Trumpâs frequent trips to his Mar-a-Lago clubhouse in Florida, which have already cost taxpayers $10 million, and the First Ladyâs decision to live at the coupleâs Trump Tower penthouseâthe security for which will cost taxpayers an estimated $183 million per year. Some Trump aides have reportedly encouraged the Commander in Chief to spend less time at his âWinter White Houseâ and visit Camp David. The presidential retreat is a short helicopter ride from the White House. But multiple reports indicate Trump is happiest when hobnobbing with guests at his glitzy Palm Beach getaway.
If President Trump continues to visit Mar-a-Lago three times a month for the next twelve months, heâll rack up a security bill of roughly $120 million.

At their highest, estimates put the cost of protecting Trump Tower at twice the NEAâs total proposed budget for 2017. If First Lady Melania Trump continues to reside at the penthouse, it will cost taxpayers some $183 million per year.

That adds up to an extra $303 million per yearânot including security costs for protecting family members other than the President and First Lady. His sonsâ business trips, for example, would add another $1.3 million to the figure.

yea that vid almost supports the don. by the end of watching it i was like…maybe i have it all wrong.

if he were actually assassinated you can count on martial law. maybe a stroke or heart attack could be made believable. after lady di car crashes are out for awhile still…

by now he would have seen the cia/jfk videos and met the aliens etc.. this is all a scam. 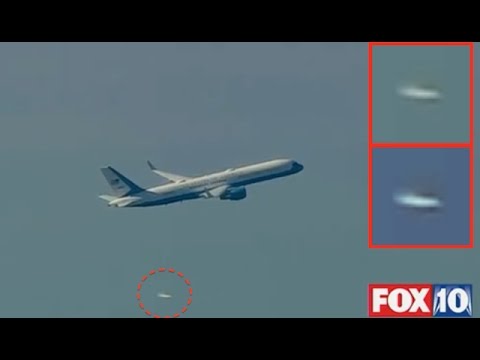 this makes as much sense as anything else… 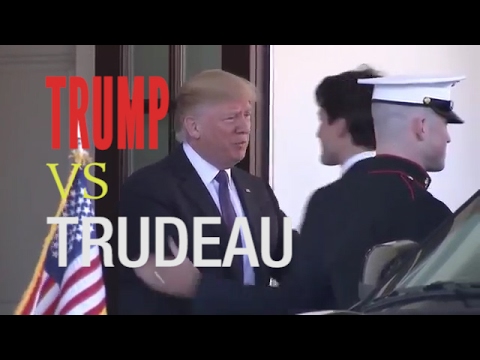 ok made me laff

no linkie..who did the ndp even put together to run against her? i swear crea could organize better than that outfit.

uh oh what do you know, we live the way that wind blow….

…You shouldnt be able to just run your meter backwards and forwards and net out to $0 each month. If you are, thats a smokin deal.

i know it would suck to not be enslaved. there is more than enough pow pow in the universe as is for us all. gawdamn hoarders stack bazillions and brainwash fools to not notice.

i wish these wing nuts would just give up…screw you sun. you have nuthn on nuclear and coal power.

RALEIGH, N.C. (AP) - The plunging cost of solar power is leading U.S. electric companies to capture more of the sun just when President Donald Trump is moving to boost coal and other fossil fuels.

Solar power represents just about 1 percent of the electricity U.S. utilities generate today, but that could grow substantially as major electric utilities move into smaller-scale solar farming, a niche developed by local cooperatives and non-profits.

It's both an opportunity and a defensive maneuver: Sunshine-capturing technology has become so cheap, so quickly, that utilities are moving to preserve their core business against competition from household solar panels.

"Solar growth is so extensive and has so much momentum behind it that we're at the point where you can't put the genie back in the bottle," said Jeffrey R.S. Brownson, a Pennsylvania State University professor who studies solar adoption. "You either learn how to work with this new medium, solar energy, or you're going to face increasing conflicts."

Yup, keeps me sane when everything is iced up and the racing is quite addictive if you're the competitive type

im thinkn about hooking it up

luckily russia and the usa are going to war w/ the chinese likely making all this not so big worry.