White Bros. UD 150 inverted fork, it came with NO DAMPING cartridges, they told me that would make it too heavy.

Full disclosure i had a sponsorship with them and the DH3 years later had damping but still imagine releasing a DH fork with no damping, just springs and a top out elastomer, and did it ever top out!!! 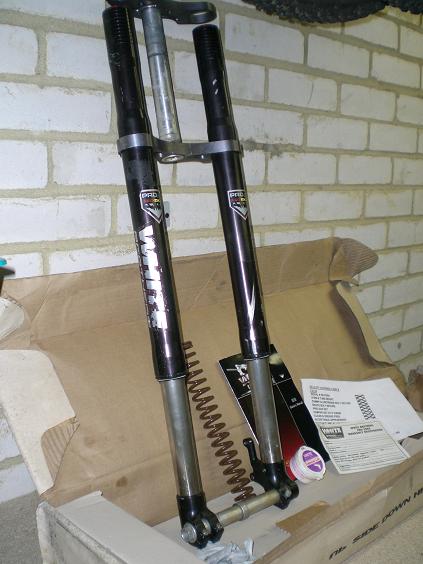 I'm right with ya Cam, exceptional article and the reason why i love this site for soooooo long ;)

I'll take internal perceived zen like flow over a Strava top 10 any day, one is ephemeral, the other is forever!

More of this please!

Its still the male dominated industry and CCA that is blatantly  discriminating and disrespecting women, period.

There is nothing else to this story but that.

CCA is archaic, they only care about track pursuit teams....