Serious question, what's the Beetlejuice effect? I never saw the movie so have no idea what you refer to.

Glad that was you that asked cause I'm lost as well

I have zero doubt that they'll sell them faster than they can produce them. Watched a soccer mom drop her kids off at the Fromme gate last night in a GM AT4 HD Duramax, big trucks are hip regardless if it ever get's used for 20% of it's potential.

my fronty does like 18L per hundred in low range.

Yes and our courts and leaders are busy getting their pockets stuffed from the industry to look the other way.. so much for representing the will of the people.  Which brings us to the point we've reached now, people getting arrested for standing up for what's right. Cause you know, when man wrecks something man made, its vandalism, but when man wrecks something natural it's "progress"

I accept the things that I cannot control.

I respect the decisions made by other governments with regards to their lands. Accepting that this is not your land to make decisions about is part of adjusting to aboriginal self determination.

Agree to disagree.  I think a lot of people won't listen to a white dude with money these days, but our opinion is as valuable as anyone else's.  If we don't speak up now it can get much worse once it becomes the expectation, and in this case as Syncro pointed out you would have many allies within the First Nation communities, just not their governing body.  Some things are globally important.

Exactly, the forest shouldn't belong to any one group, what's at stake here is far more important than some incredibly short lived economics... cause guess what's gunna happen once they've cut it all down? In this age at the very thing edge of a fat wedge of mass extinctions  happening all over the globe, saving what little original ecosystems should be a far greater priority for everyone.  Yes both sides are arguing semantics about "oh well they said this number, that's not accurate, we'll use our number." It doesn't fucking matter, anyone with half a brain can drive through these affected areas and clearly see how little is left.

I can't imagine the BCTS and provincial government had no hand in suggesting to the Native band that this is what they should be doing.

None of that makes it ok to keep hammering old growth..

The NDP's silence on this issues is absolutely pathetic.

Fairy creek is literally the last uncut unprotected watershed in the south island, and there aint much else left in that regard anywhere else up island.  It's such a short sighted practice, and the industry shills are out in full force everywhere you look. they argue about how the one side makes up numbers blah blah blah, just fucking look at google earth. its not hard to see for yourself how the entire island is one giant patchwork of destruction.

Let's leave what's left off the table for posterity's sake, cause once youve cut it all down then fucking what?

Okay, now do CBC, Global, The Globe and Mail, The Guardian, CNN, Vice and the Ottawa Citizen, all of whom ran the same story.

... seriously tho RT is fucking shit.

Just south of king island on the way to Bella bella

Works been treating me pretty alright too! Here's some from a couple dry docks, and then some from going to sea, I got lots more from Namu if anyone's interested. 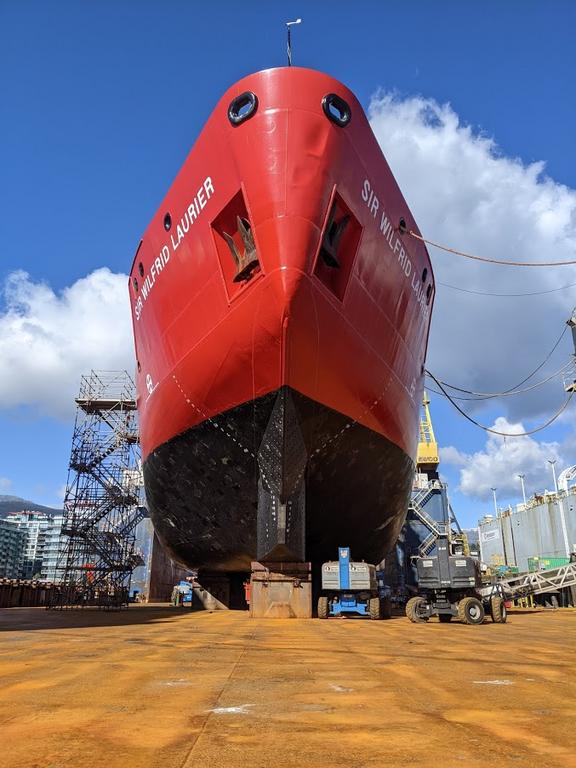 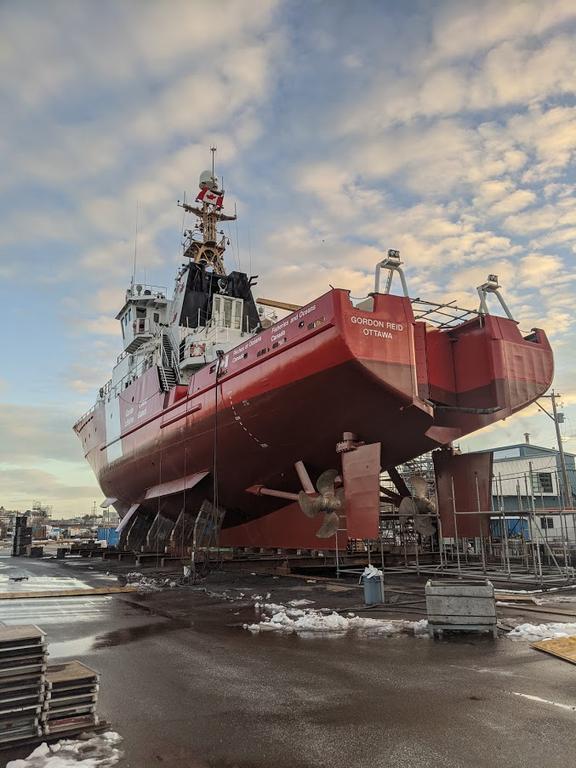 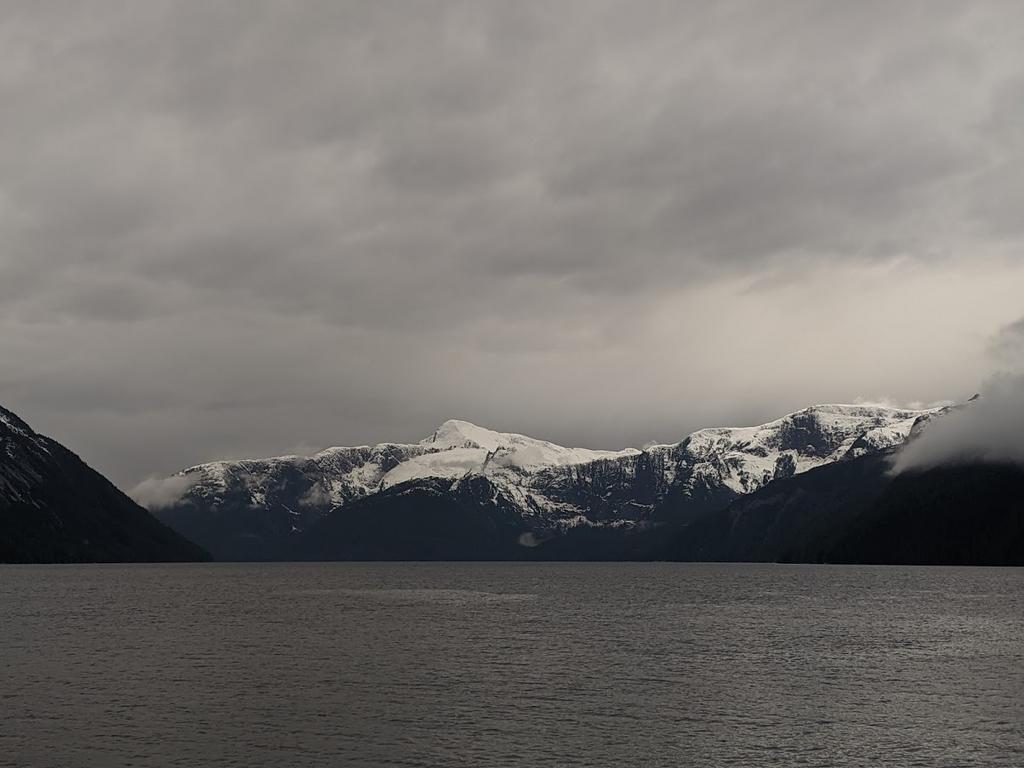 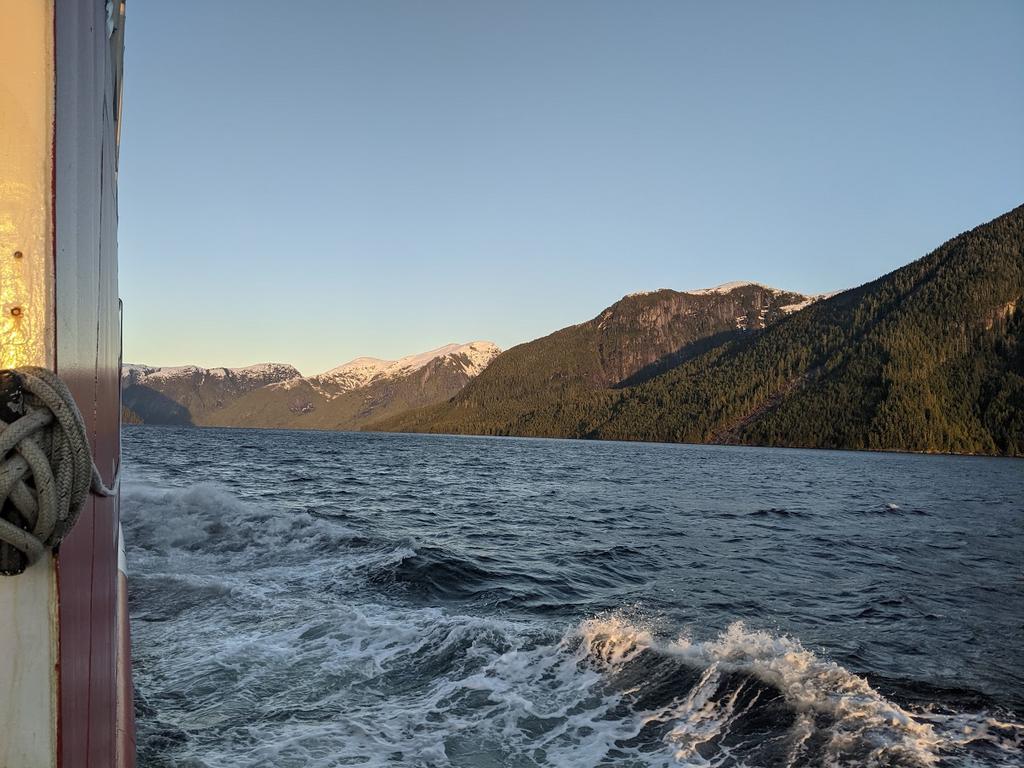 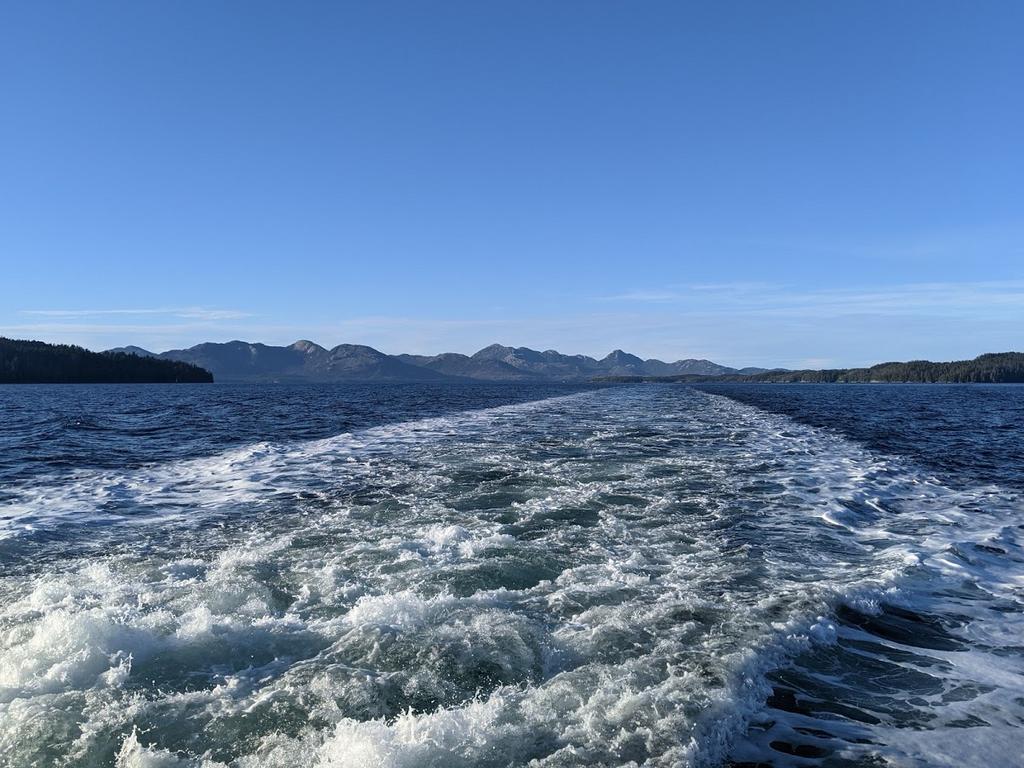 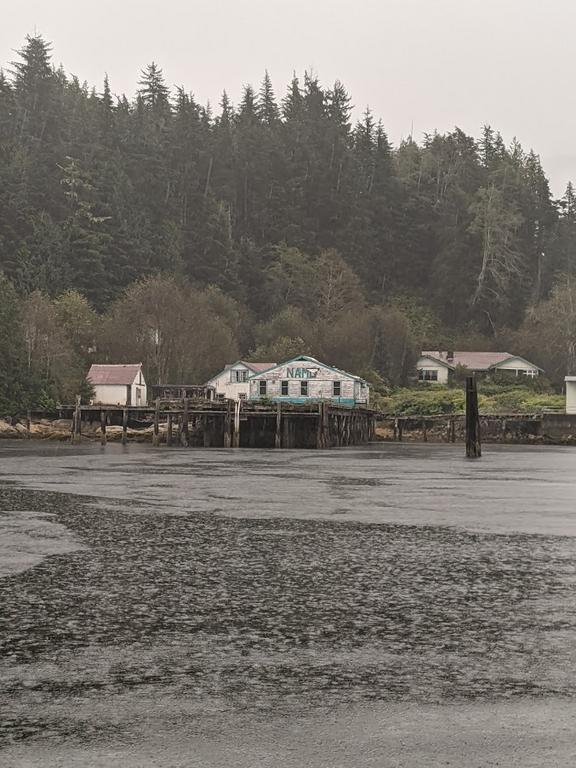 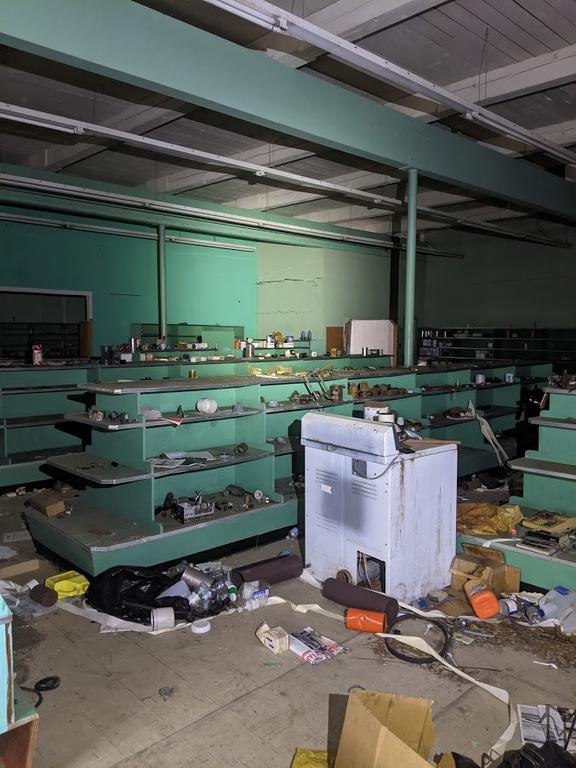 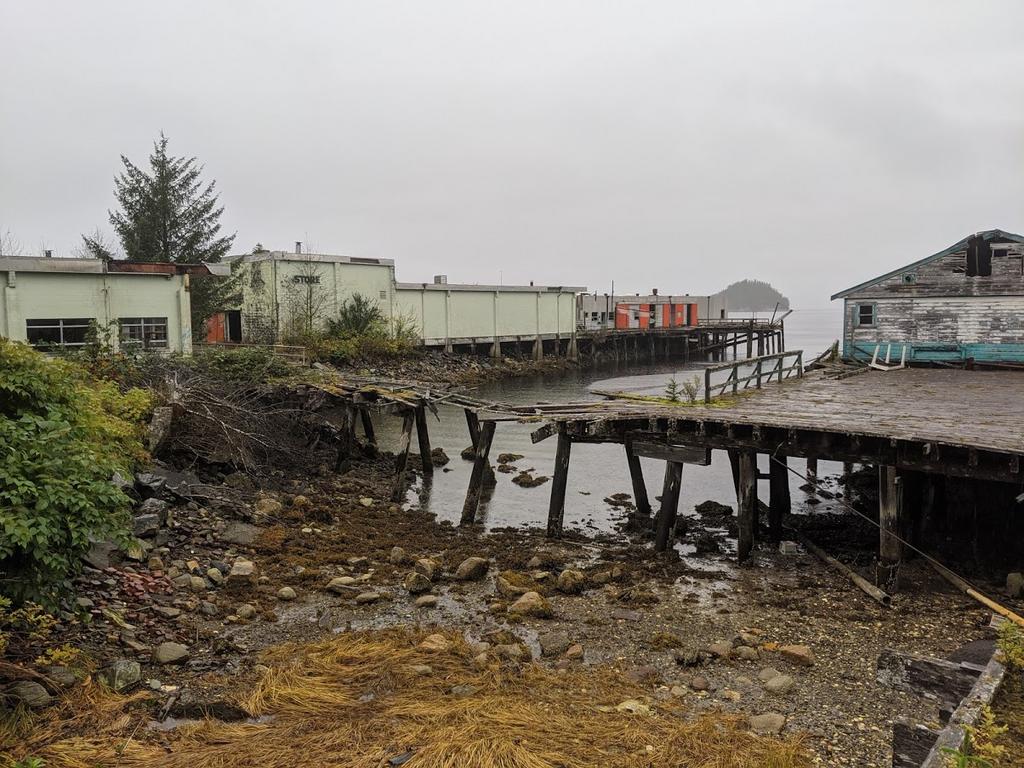 Did part 1 of three of Project Fritan, basically upgrading to fullsize A-arms and custom coil over shocks to give 12 inches of suspension travel in the front. Shes thickk now. 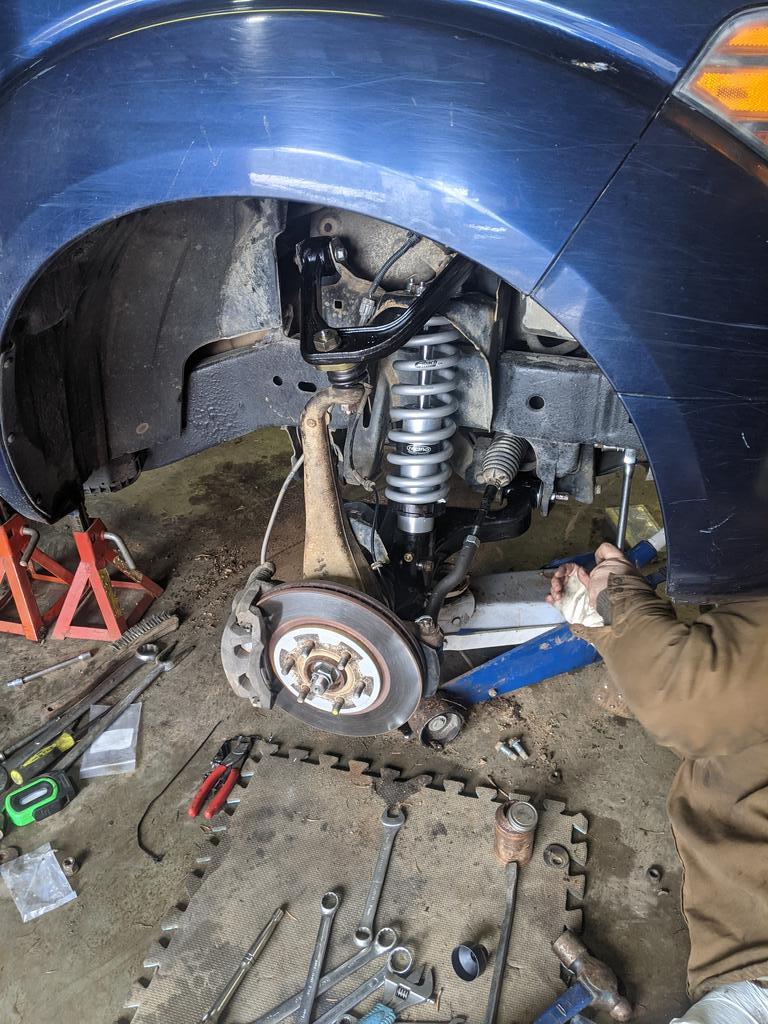 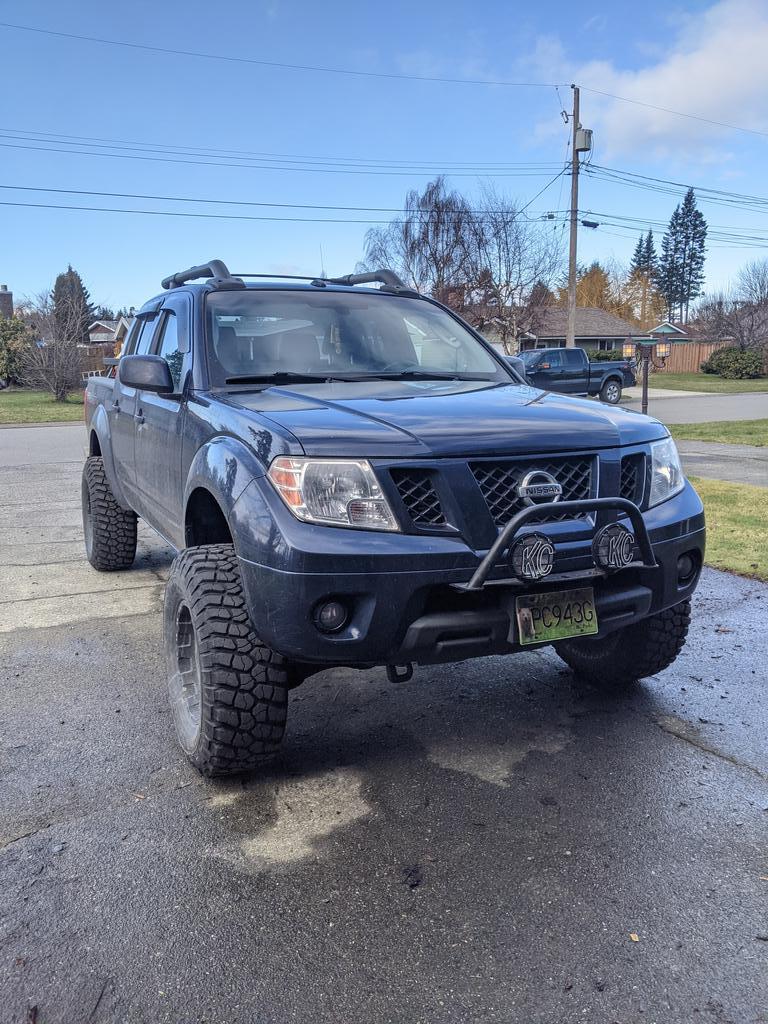 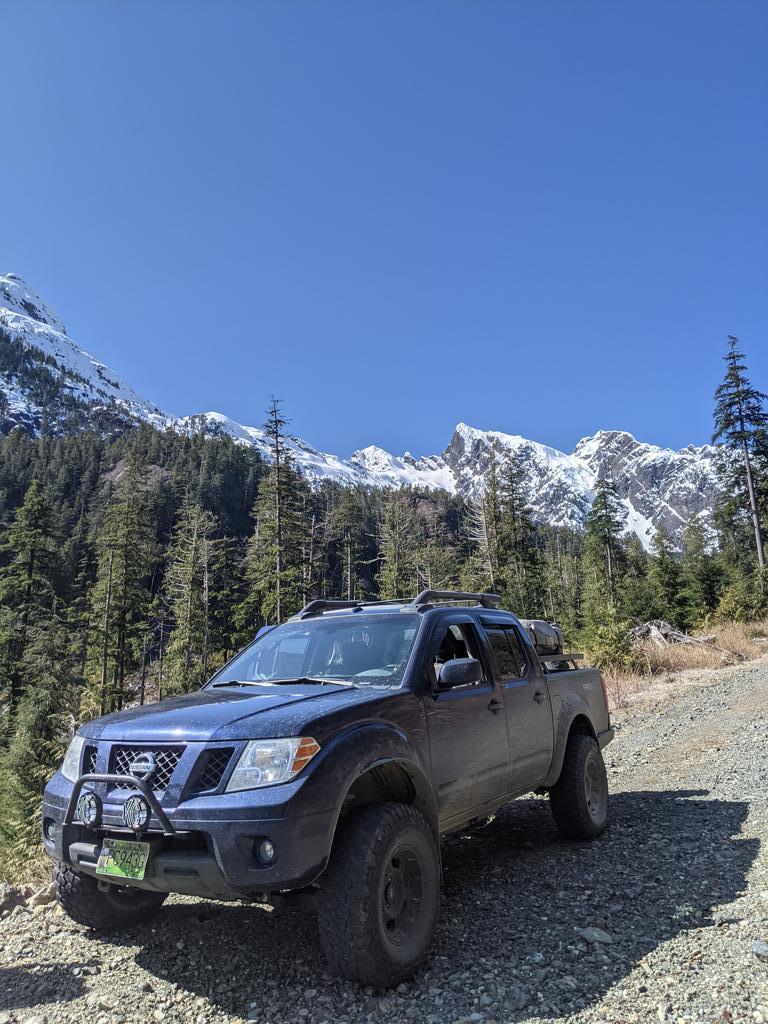 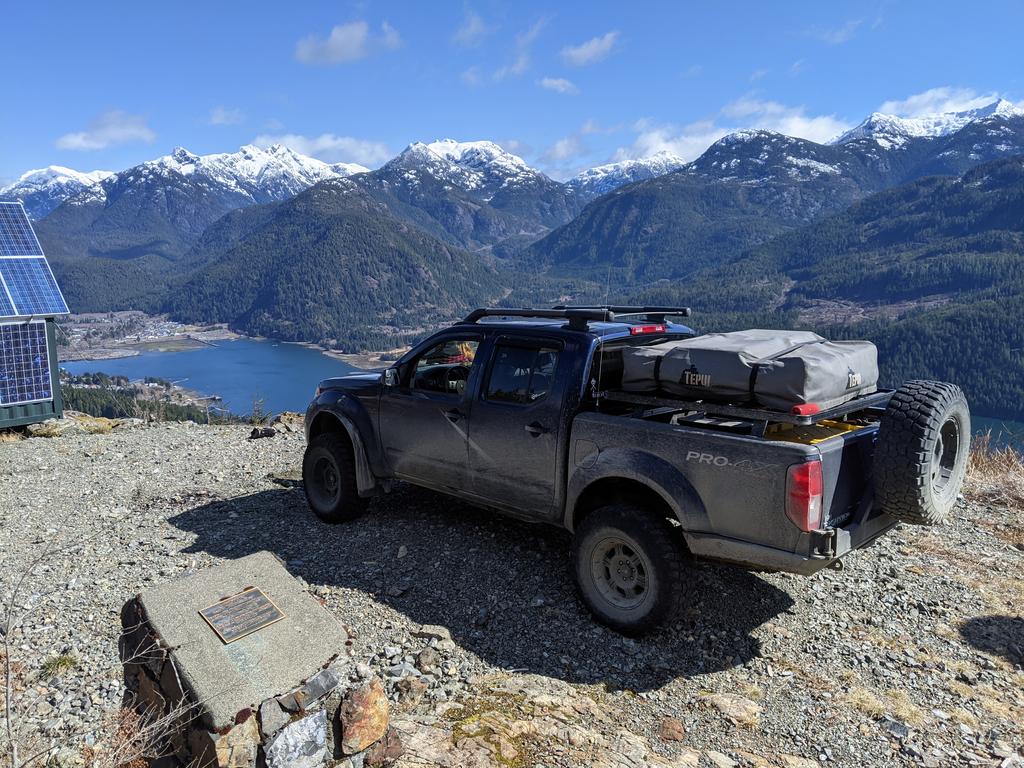 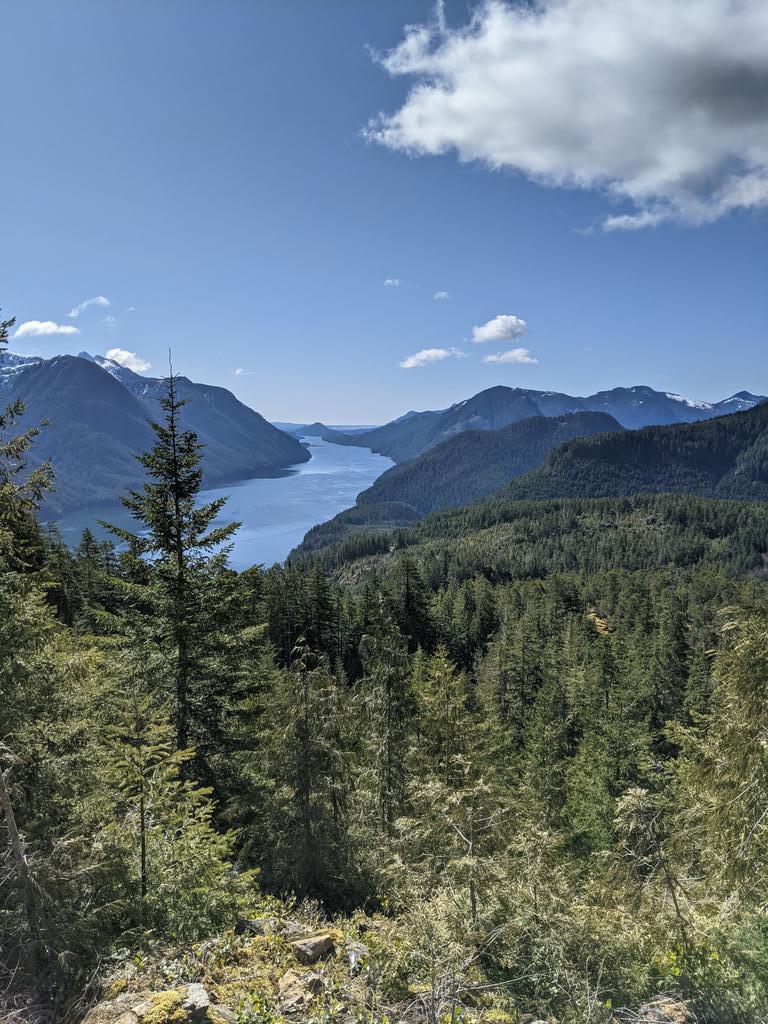 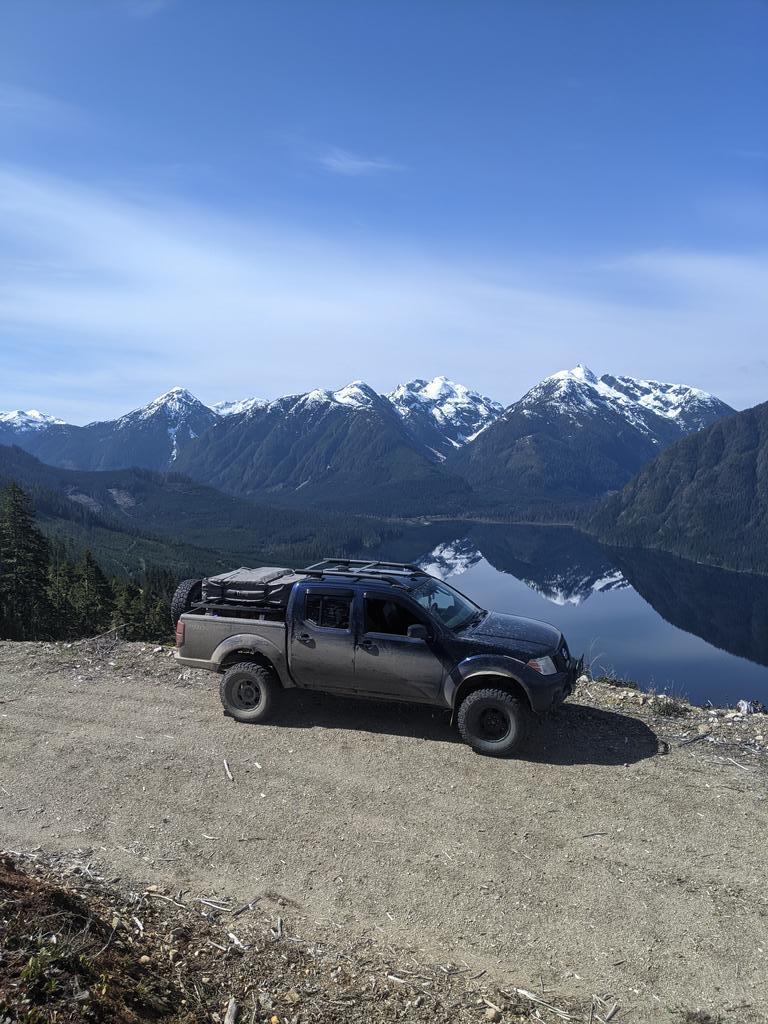 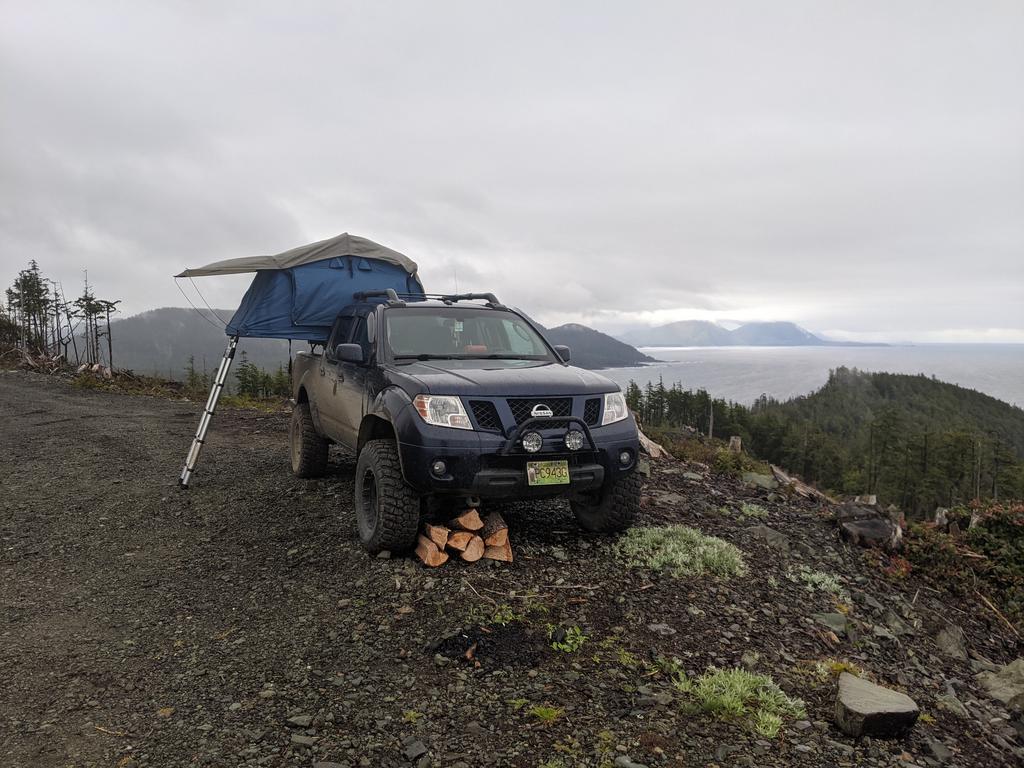 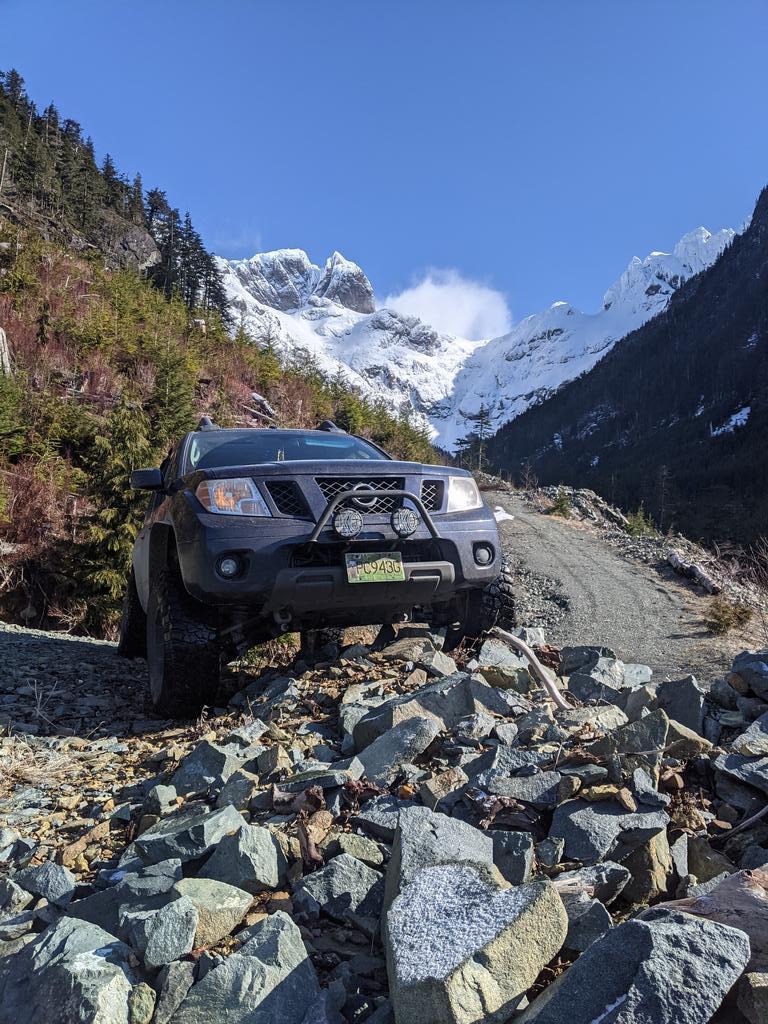 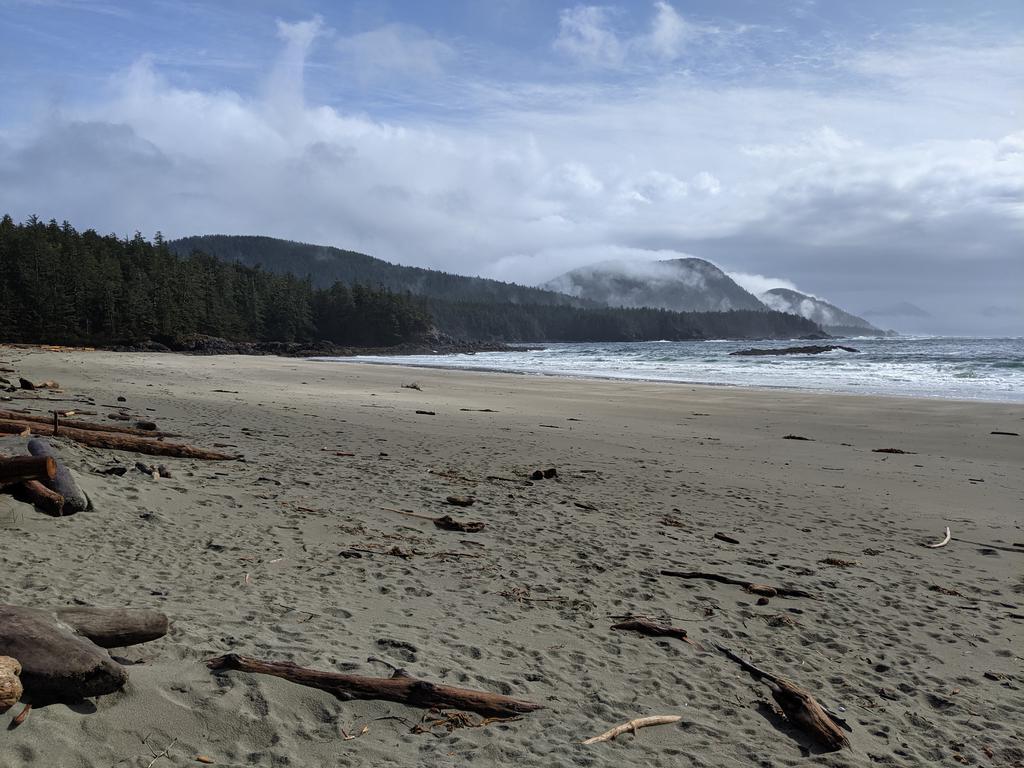 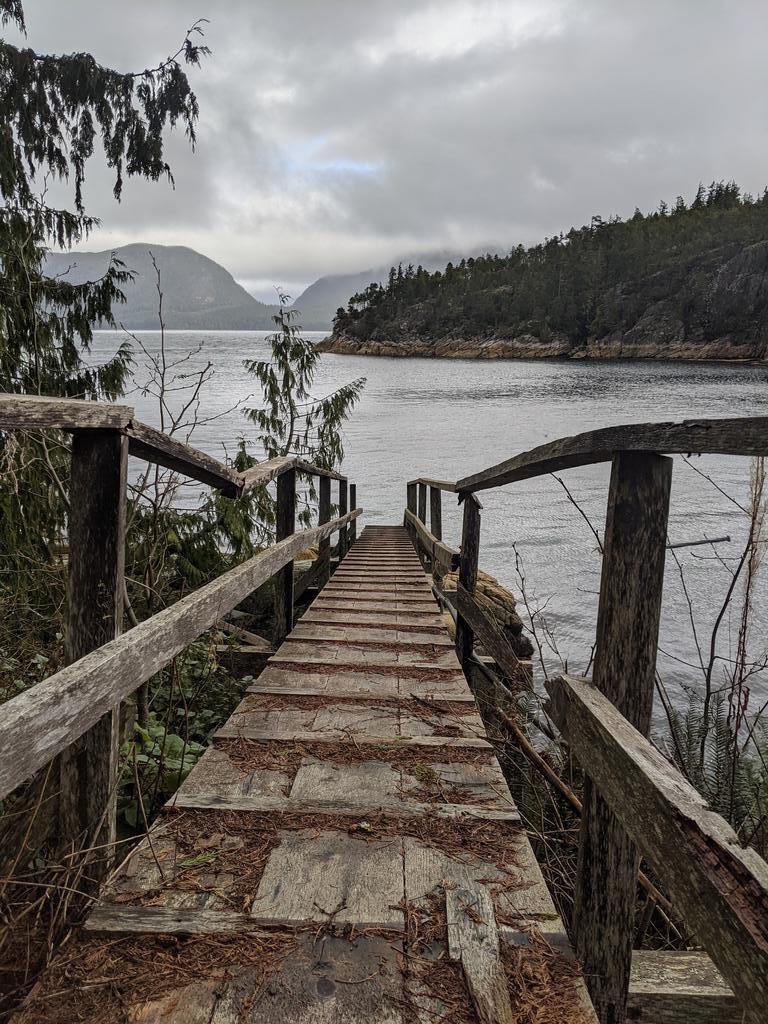 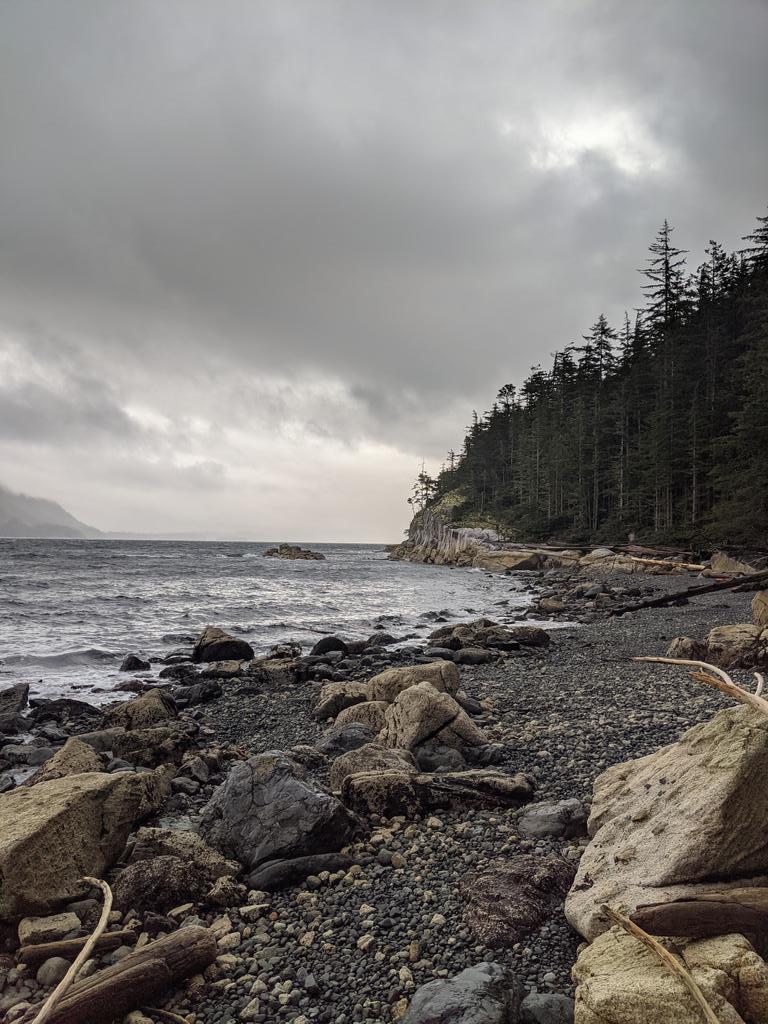 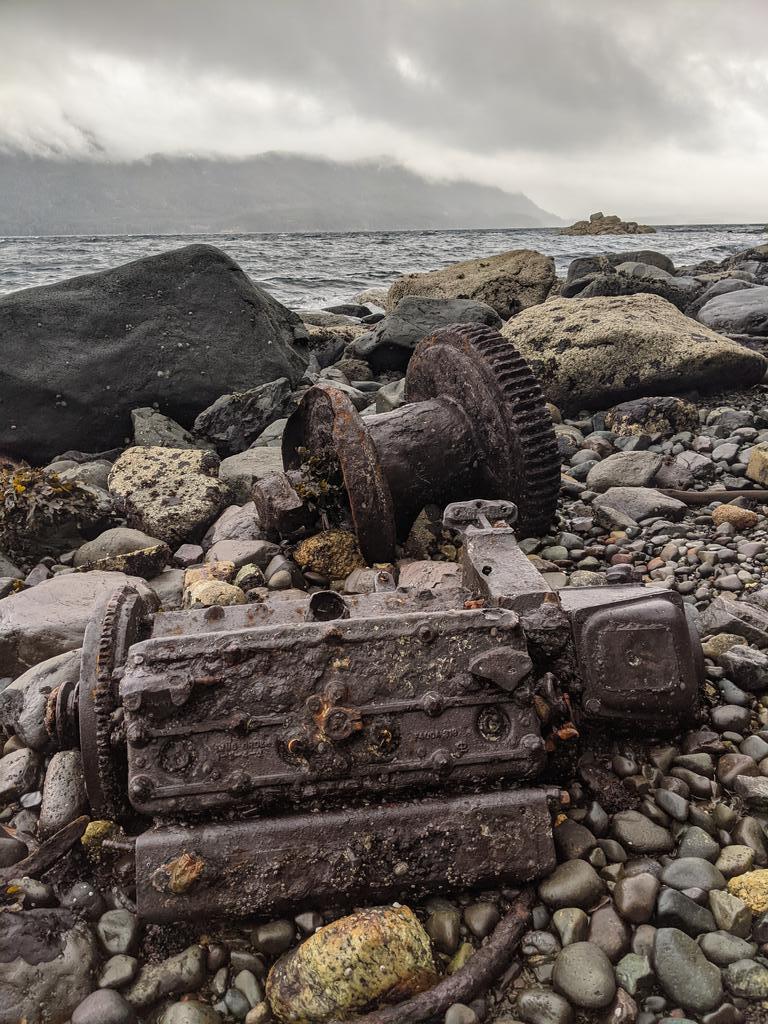 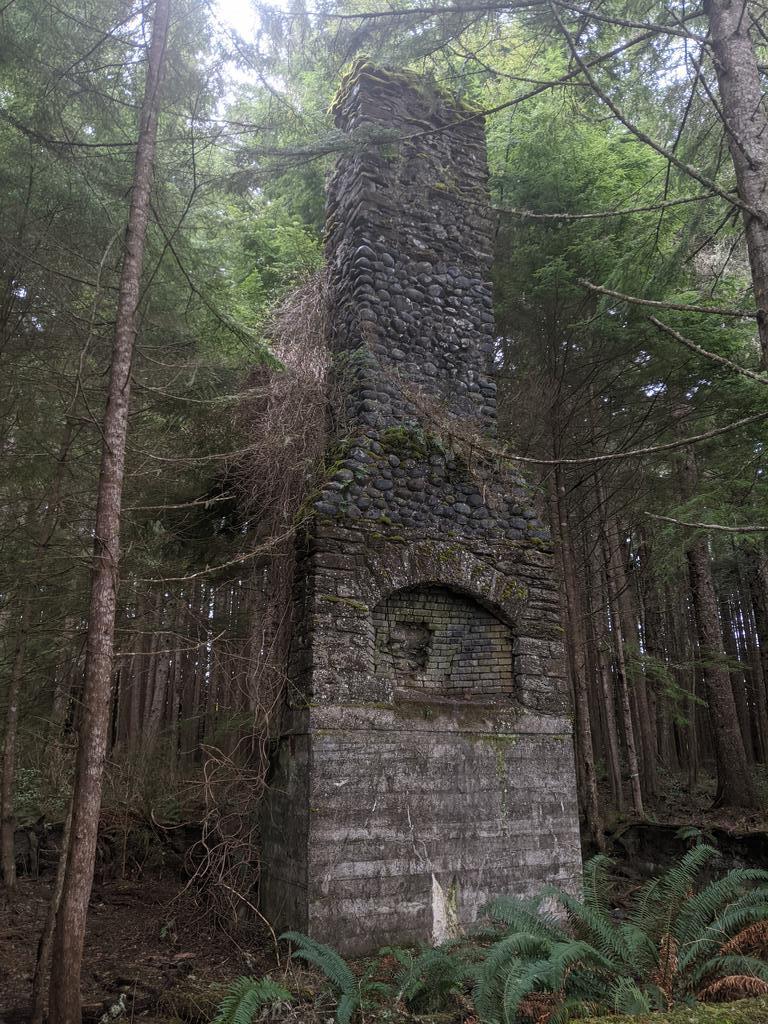 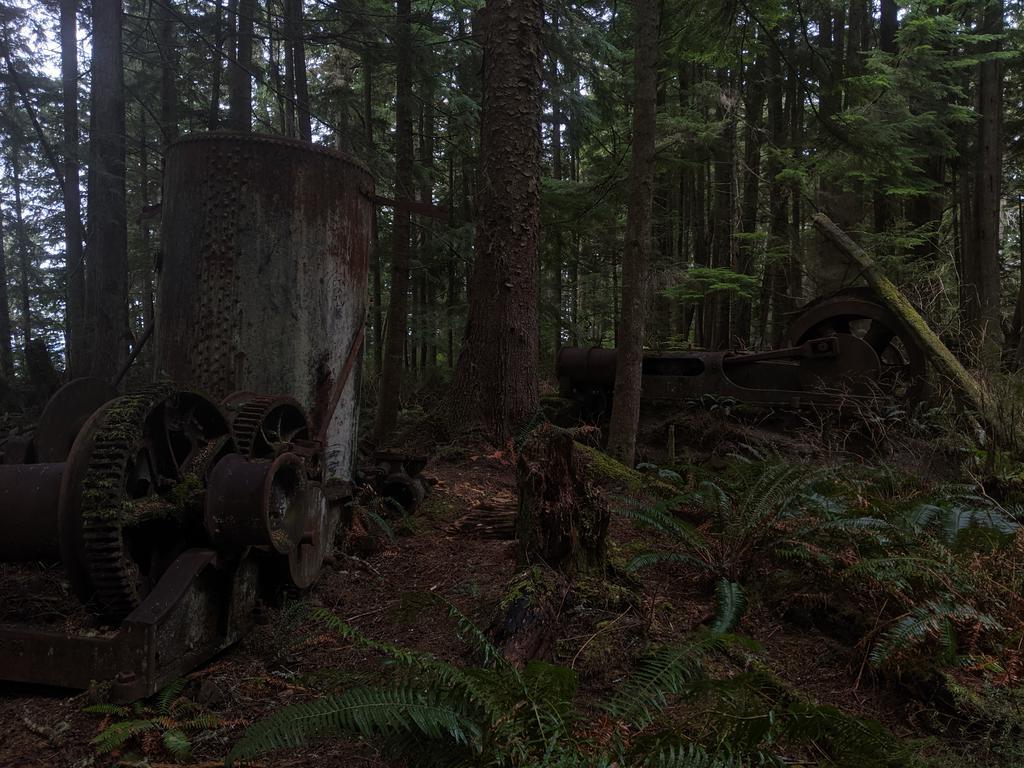 Also started to up my camp cooking game, and I can safely say these are probably the first time anyone's ever fried up a chicken sandwich at these places. so you know... kinda a big deal right?

Side note, winter sucks looking forward to the warmer weather. 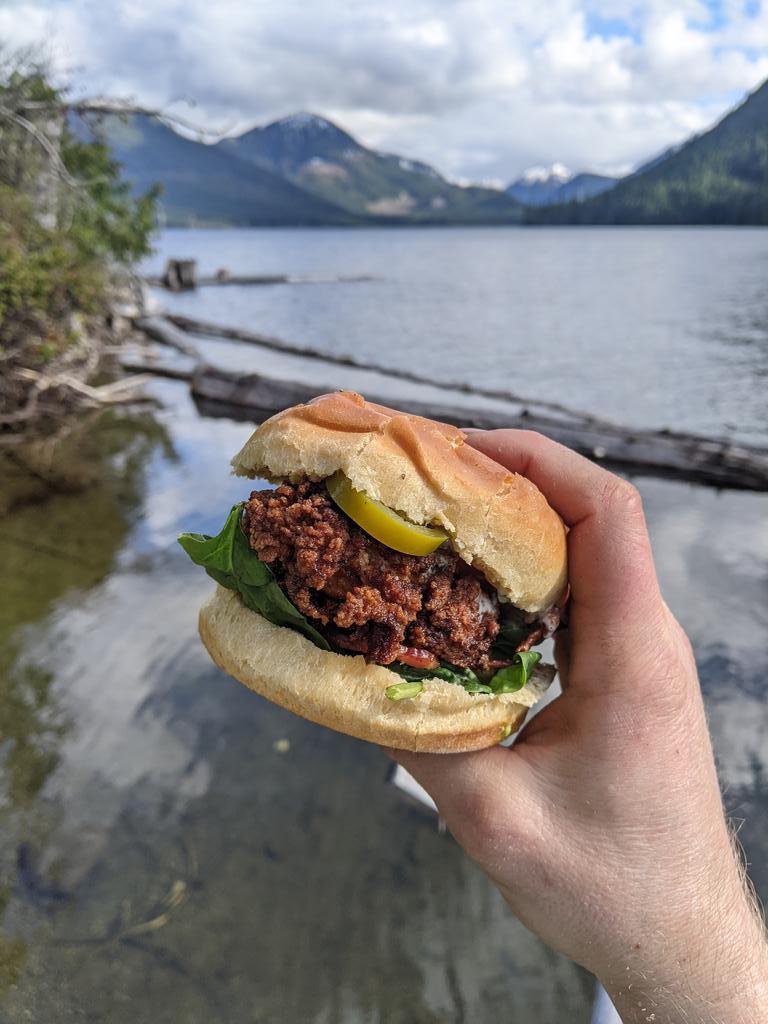 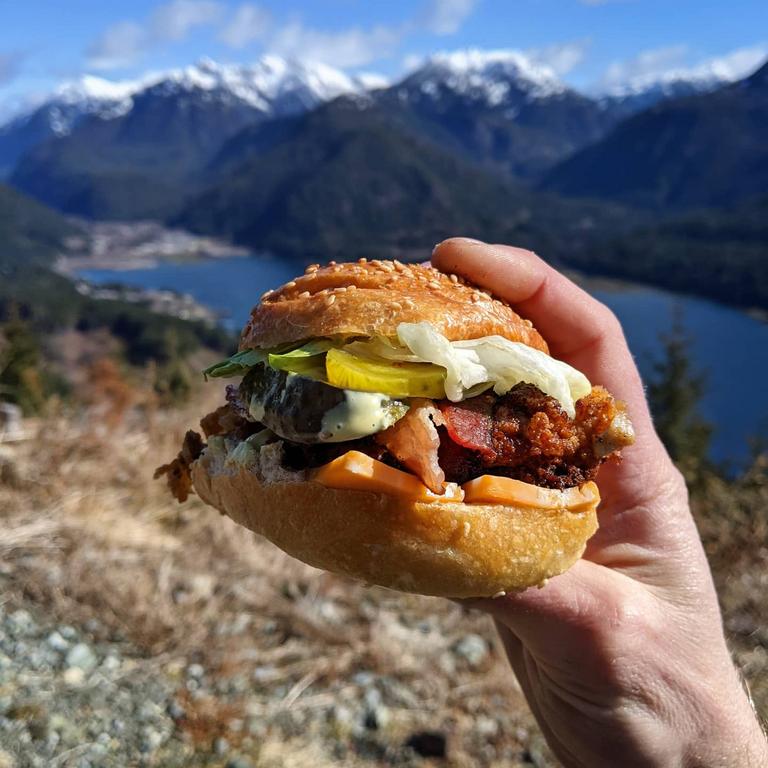 Re: How much do you know about financial independence?

The planets gunna die anyways. Seems like every country in the world is not only doing nothing about it but hitting fast forward.

FO, Doge is going to the moon.  Bitcoin is old news.

I heard he leased another TL with crypto.

LOL.  Raw denim for everyone!

The plane will take off