I didn't get any sort of instructions or manual with my Solarstorm X2 lights, any hints on how long the batteries need to charge? I don't want to over charge them.

Until the red light on the charger goes Green

Others in this thread have mentioned that the Solarstorm batteries aren't as waterproof as they could be.

What are you using to improve the waterproofing?

By not riding at night because night riding in the rain is shit.
:D

What pub is this ending at? The Troller?

Didn't see you at the end. Did you make it?

everyone should move to the Tri Cities… nothing to see in NV and hopefully they toll the bridge soon.

Why bother tolling the bridge, it's not like you NV types ever cross it anyway.

It's important to note that we are not a friendly type in Port Moody. While I only live a block away from Biggles, I've never ridden with him. While I've seen Connor on the street, I've never stopped and said hi. I believe I was was on a ride with Connor once with a mutual friend, but that was before I made PoMo home. PoMo makes you an ugly selfish human.

Biggles… really… we should end this madness.

I live about a block away from Whitehonky, so can confirm everything he said. Also, if you like to run, there is so much good stuff nearby. PCT/Trans Canada trails along Barnet will get you to the Second Narrows on dirt, Eagle/Burke/SFU is quality riding, super good hiking (On a bike/hike mission, I was here and back in about 6 hours last week).
Great selection of food and shopping, and central to everything. You can get to Fraser Valley trails in about the same time as you can go to Squamish, and I've even daytripped to Merritt!.

@buster, imby feels like it takes you way up, me anyway! it puts you just above physio trail head.

Goes to the hair pin on the road above the physio entrance. I've started work (With a massive amount of help from the last TORCA trail day) on a connector that will allow you to ride straight through into Physio without losing the elevation, putting you right at the bridge on Physio.
Imby itself is only 1.1km with just over 100m elevation gain.

I just read. Shoguns dont get scared. But, we dont like not knowing or being ignorant.

I prefer to know whats going on in the world. If that means I have to read all sorts of crazy crap online, sift through it, try to discern it and when posting or relaying information, dealing with short sighted borderline arrogant users of forums, so be it. Its sort of like Jules said in Pulp Fiction; if my answers frighten you Vincent, perhaps you should stop asking frightening questions.

As I've had to say many times lately, I believe in the possibility, good or bad. Plain and simple.

In regards to how bad this Ebola outbreak could be on the home front, we'll know in two to three weeks. Well, you guys will, I'll know well before it.

Bollocks, you are playing into a paranoids delusion. If you were really worried about disease, then ebola, while interesting on the global scale, has no relevance on the local front. But it's more sensational than the flu, diabetes, heart disease etc.

Holy shit Shogun, do you actively search the internet for things to make you scared and unhappy?
Fuuuuuuck. 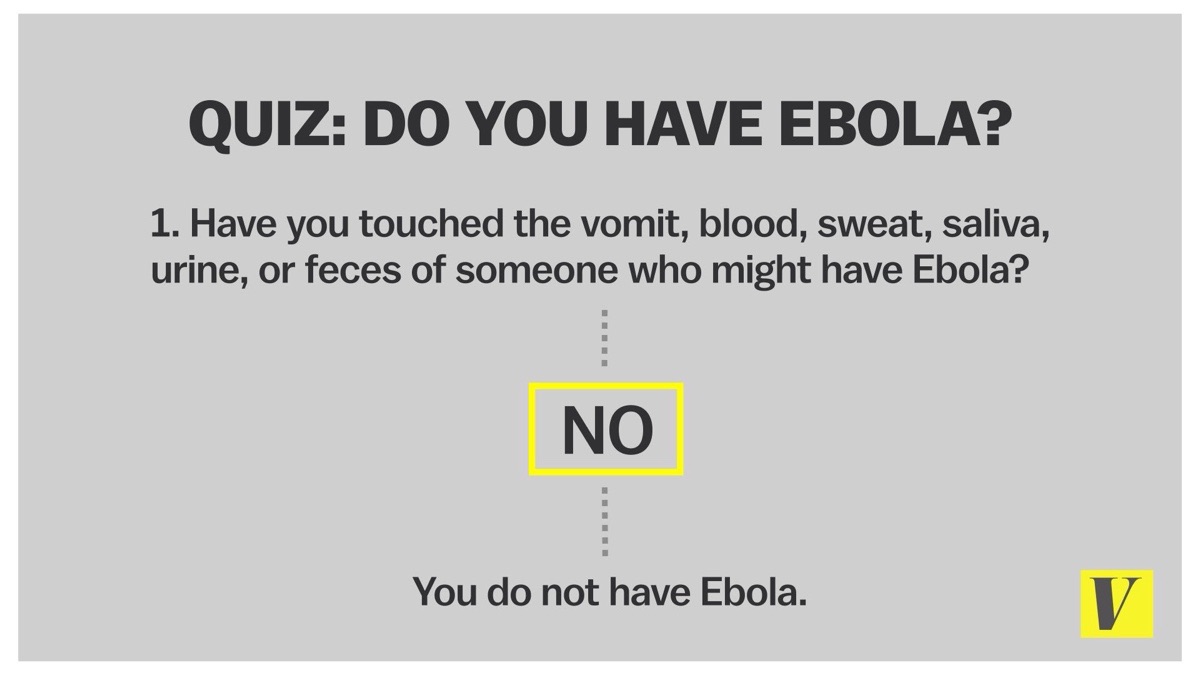 What you fucking morons drive without seatbelts on or something?

No, but if your seatbelt is off for even a second (Passengers too) it screams at you incessantly. it's almost disturbing

I don't get infinite adjust, it's guaranteed to put the seat where you don't want it. I want my seat in place, secure, in a known position and quickly. I found the reverb with stock fluid was too slow, as are a lot of the other posts. Specialized, Fox, Gravity Dropper, they are all good.

I still have a big bias toward the GD though, just because you can get any individual part inexpensively, and they are super easy to service.

I just picked up a couple of these, looks like the same Solarstorm a few of you guys have but yikes can that be real 5,000 lumens???? Was going to order a spare battery until I realized I could just order a second unit for less that comes with a battery.

I still have my magicshines but the MJ-828 3 bulb head doesn't turn on any more and the 808 has started giving me issues after 4 years. I think that is the cables, seems ok with a new extension and I think the 828 has a bad cable too but I don't have the skillz to replace it. When you can get a brand new equivalent for $20 why even bother?

Can you run the X2 with Magicshine batteries, or do they run on different amps/volts?

I hear you on the replacement for cheap, but at the same time, the environmentalist in me hates the waste.

An option is to get one of these:
http://www.lightmalls.com/universal-adjustable-bicycle-mount-for-flashlights-no003

and the $12 flashlight. I got one that came with a couple batteries and a charger. Mount takes up very little room on the bars. Use the flashlight for the climb; it's got an adjustable beam pattern. Leave the flashlight mounted for the descent, or take it off and put it in pocket or backpack. Even the extra battery takes up little room. One battery is good enough for an hour climb. Bonus is you have a spare light for emergency repairs if other light fails n

On the bar, I run a single XM-L light with a 40x10deg optic that I made, and it's powered by a 2s2p 18650 pack, it's great, I don't want overpowering light on the bar since it's illuminating the ground in front of the wheel, so the battery life there is no issue.
I normally carry 2-3 battery packs for the solarstorm just in case, and I've been thinking about going to a bigger pack like the 26650. Balancing an 8 cell pack with the 18650 would be tricky I think, can't find much info about it.

all the bits are included. battery, charger, and mount. i'm running two sets of these (purchased last year). so far, so good. silly value. makes you scratch your head about the margins on the multi-hundred dollar systems. yes, sealing [HTML_REMOVED] build quality is better, but by magnitudes of ~10x, considering they use the same emitters?.

The only gripe I have is that the 4 cell battery doesn't last that long (~1.75hr), but I rarely run it on full power. Low for climb, medium for most descents. They are really bright and have a nice beam pattern.