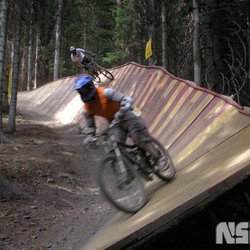 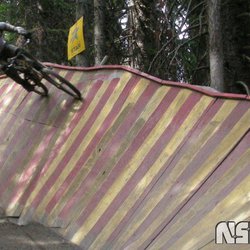 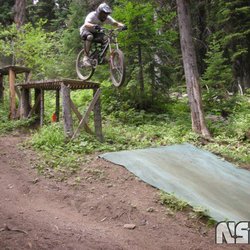 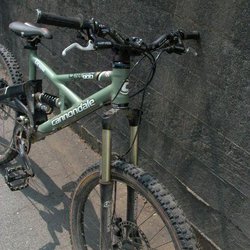 Title: My ride
Posted by: northern 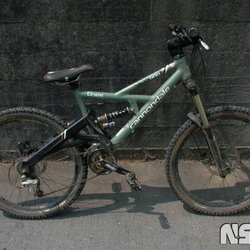 Title: My ride
Posted by: northern

103 Hikes is the go to book I know for day hikes in the area.

If you're looking for something a little more adventurous, check out Scrambles in SW BC.

Both usually available at MEC too.

I would absolutely sign a petition / pass commitment if it were available and I know about 10 other people who probably would as well. CBP was great! Getting up there after work to do some laps - that was convenient and easy. And those wall rides were a hell of a lot of fun. you cant tell whats in a pill based off of physical characteristics. if someone is pressing pills they can press any design, colour, shape they desire. not like the police could even tell you if they wanted to, they'd be wrong at some point and then its on them.

No, but if every "pink dolphin" they came across was adulterated with something harmful and they released that information then wouldn't less people be taking it? Could be a huge batch made with all the same markings. It's not saying everything else is safe, it's just saying those particular ones are more risky at that point in time, so maybe don't eat 'em.

Police cracking down on MDMA (the chemical that is supposed to be what ecstasy is) production in BC making it harder to get the right chemicals and causing cooks to use alternatives. This means PMMA is in some ecstasy pills and it can be deadly. However, MDMA is relatively safe by itself; if you read the news the deaths are usually related to an adulterant in the pill, overheating, or drinking too much water (so if you take MDMA don't do that). As well as this, the police don't want to tell people what the PMMA cut pills look like because they don't want folks thinking everything else is safe. Weird situation really.

Hoping this ain't a repost, but here is a very pretty looking short film about surfing and some sort of oil pipeline.

If you have 20 minutes for some sweet surfing footage, all around great cinematography, and some possibly exaggerated environmental facts, watch this…

If you are a fan of music or even just Frank Gehry, the Experience Music Project (EMP) Museum is pretty cool. Some neat music stuff to do and look at. But that's pretty much my limited tourist's knowledge of Seattle… 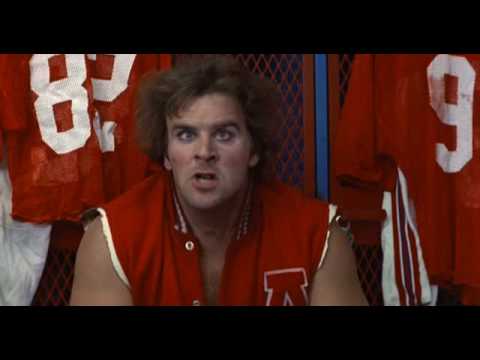 This year I went to UBC sports med for my knee and got an MRI done 1.5 month later. Not too bad of a wait at all… I also didn't pay anything. Not too shabby really.