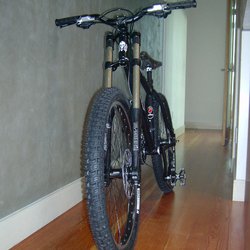 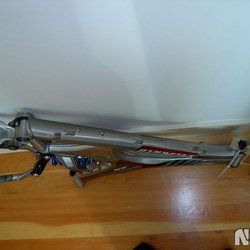 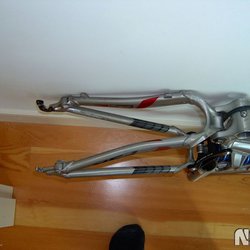 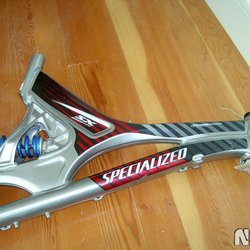 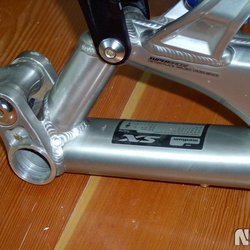 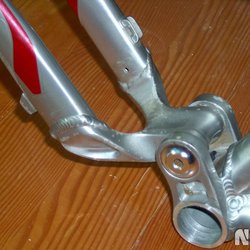 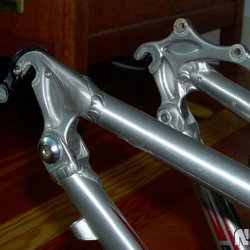 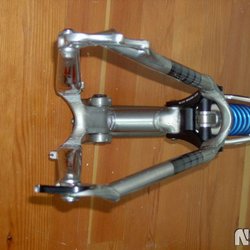 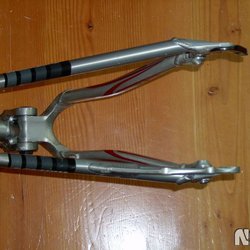 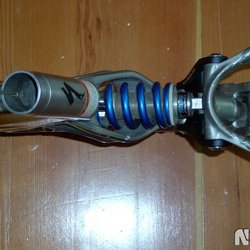 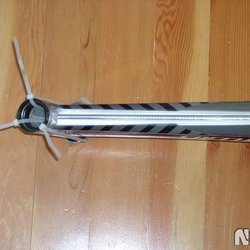 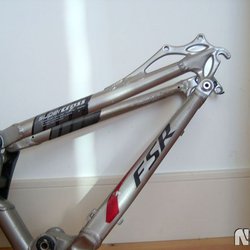 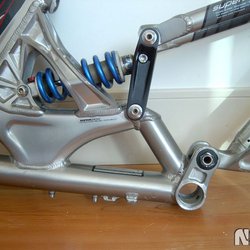 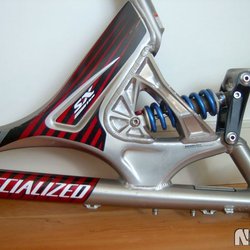 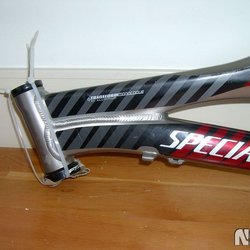 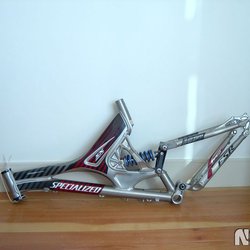 i thought wepp payouts came from a federal fund, not the estate

I think you're right
They're paid from a fund, and recovered by the government with the superpriority claim on current assets

One for the Legal Weasels.

It's federal program - the Wage Earner's Protection Program Act. The Bankruptcy and Insolvency Act was amended in 2009 such that unpaid wages, vacation pay, commissions, employee source deductions, union dues, and unfunded pension contributions would be assembled under a common claim and granted superpriority, that means they rank higher than the bank's claim (or any other creditor). However the claim rests against the current assets of the company (assets like cash, raw goods, finish inventory, certain investments etc). Claims are limited to (I think) 3 weeks wages and max out at a salary level of $39,000 - so not a whole lot.

Shame on the bank for not reviewing inventory or even asking the question about obsolescence. I am going to bet the reporting/statement quality was too low for what really amounts to be an unsecured operating loan. I can't believe someone just woke up one day and realized that all the old crap in the corner gathering dust isn't marginable inventory.

If any of the article is true then either the internal accountant(s) was or were woefully inadequate, or you had the all-too-often-seen CEO distain for the Controller.

My cat is so freaking needy for attention she set off the motion sensor on the house alarm.. came home to make sure there was no break in… and the bloody motion sensor is as high as a light switch.

DTES is no big deal… i've never felt more uncomfortable than putting my bike on the front of the 99 at Broadway/Commercial. So many people, a real bad vibe corner, bus driver barking at you to move back… no thanks.

Depending on the route you take, riding might actually be faster than the bus anyway.

Rode by bike into downtown (Howe/Hastings) from Marpole (Hudson/Marine)a few times and it took less time than the 99.. plus the bike route along Angus/Adera is barely used.

Too bad they couldn't figure a way to put footpegs on the bike somehow, so a kid could coast a bit without doing the Fred Flinstone all teh time.

My kid has a run bike with foot pegs and a rear drum brake. He gets on the bike, puts one foot on one peg and then insists he gets pushed and he puts both feet on the pegs. And when he's being pushed and he's happy that he's going fast enough, he stands up on the pegs and humps the bars or stands on one leg with the other leg hanging way back.

So sorry about the paint job

No style? What are you looking for, an ed hardy jersey that says 'team proto rider' or something

I dunno about that boxxer direct mount stem…. almost looks as if some kid in Richmond is missing the vertical strutts off the spoiler on his civic