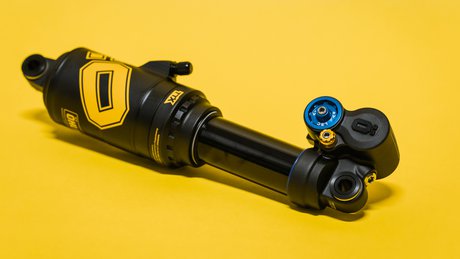 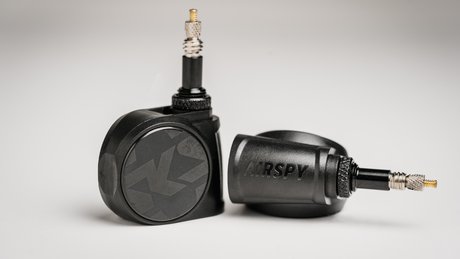 Geeking out over tire pressures while trying to get in the saddle sooner... 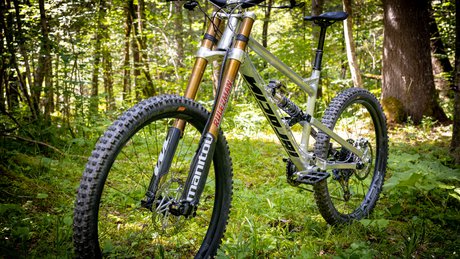 Conservative Bikes Be Damned. Is this the ultimate mountain bike? 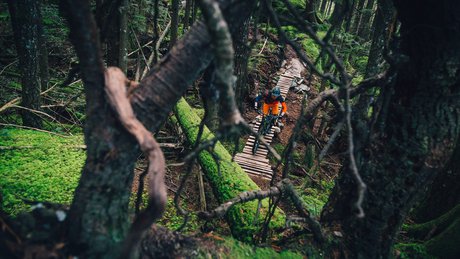 EDITORIAL
Five Trail Etiquette Essentials To Be a Mountain Biker

Frustrated with what you're seeing on your local trails? You're not alone… 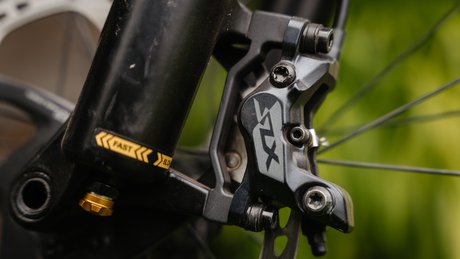 "As I found with the new SLX drivetrain, the SLX brakes make it hard to justify the extra money for XT…" 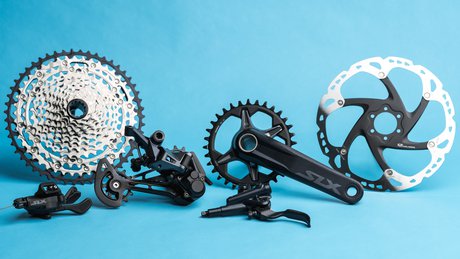 How close can the third tier drivetrain come to XT - or even XTR? 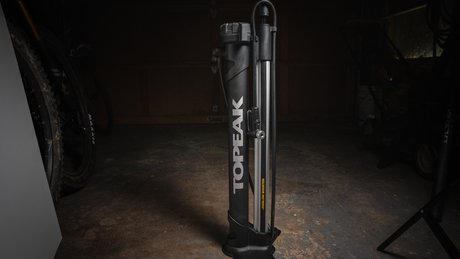 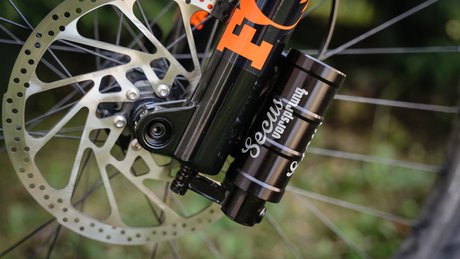 The best characteristics of both coil and air-sprung suspension systems in one? 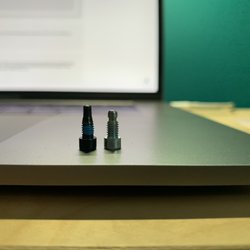 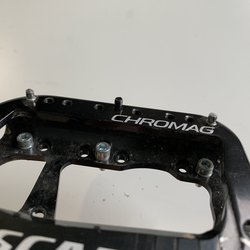 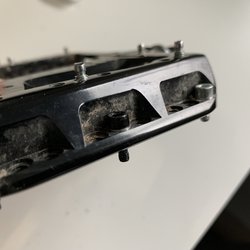 The HBO is nice for sure, and having access to the knowledge of the crew at Mojo to help with setup and fine-tuning would be great!

Hey Kram. I honestly can't imagine riding anything else yet. Size, geo, and suspension are great and for me, I haven't found another bike that fits this well, despite a number of larger brands making headway in this direction.

Cedrico, all but the TTX22m are manufactured in Taiwan. Öhlins have a dedicated space there and permanent staff for improved QC from years past. There's a bit about it in the piece we did on their HQ in Sweden, though it does focus primarily on the mothership.

Hi Mike. I hit up my local distributor about them and they had it. I ordered it through my local bike shop.

Hey Marty. I haven't a fair comparison of the two. It's been a few years since I rode a TTX22m and I've never had one on the G1. The EXT on it also differs from the stock offerings people can purchase for any other bike. It has another step of customization being designed/developed around the frame and the frame somewhat around the shock. As you'll appreciate, this goes further than a typical tune configuration for a bike. I do wonder what the Öhlins with the spherical bearings would feel like though because every time I've swung a leg over a bike with a TTX22m (though pre-EXT experience) I've been super impressed. That and a press event where I spent a few runs on the previous gen. RXF36 was what originally piqued my interest in Öhlins.

I heard back from Öhlins and they've confirmed that the TTX Air doesn't come with a spherical bearing option.

However, they did say it would 'be very easy to do.' (with the TTX Air). Also worth noting is Öhlins mentioned the spherical eyelet bearing option on the TTX22m is an option that's not very popular.

Another snippet I found interesting was that with the move from DU bushing to bearings in a number of shock mount interfaces, they're seeing more loads being forced through the shock than before. The DU bushing interface was more forgiving in this aspect.

More problems to solve as a result of 'solutions' elsewhere.

Good point. I've had issues with readings thanks to semi-clogged valves.

I've fired Öhlins an email to see if it is an option for the TTX Air. It's possible it is and I wasn't made aware.

Exactly, Tehllama42. Yes akshunW, the front triangle is solid and noticeably stiffer than the G16, but the rear and orientation of the shock are where the load comes from. It's not "major" but is there and it's partly why the spherical eyelet bearings work so well for this bike. It makes a big difference in rough off-cambers or choppy corners and compressions where the bike is being jostled about.

Cr4w, the spherical eyelet bearings remedy the issue of the suspension catching from a side load. There isn't a problem with it in place.

It's worth adding that this isn't so much a design flaw. Some movement like this is good, allowing the bike to track more comfortably than if it were stiff as a board. Nicolai/GeoMetron and EXT just worked on a way to improve the suspension with this and that was the inclusion of spherical bearings at the eyelets. Going back and forth between the two, the bearings clean up the suspension in the situations noted above but the TTX AIr does a great job of handling it with the increased overlap on the internals. If it had spherical bearings things could get quite interesting.

To my knowledge, they're not available for the TTX Air, or at least they weren't when organizing the review products. They know what bike the products are being ridden on. I'll double check to see if things have progressed though!